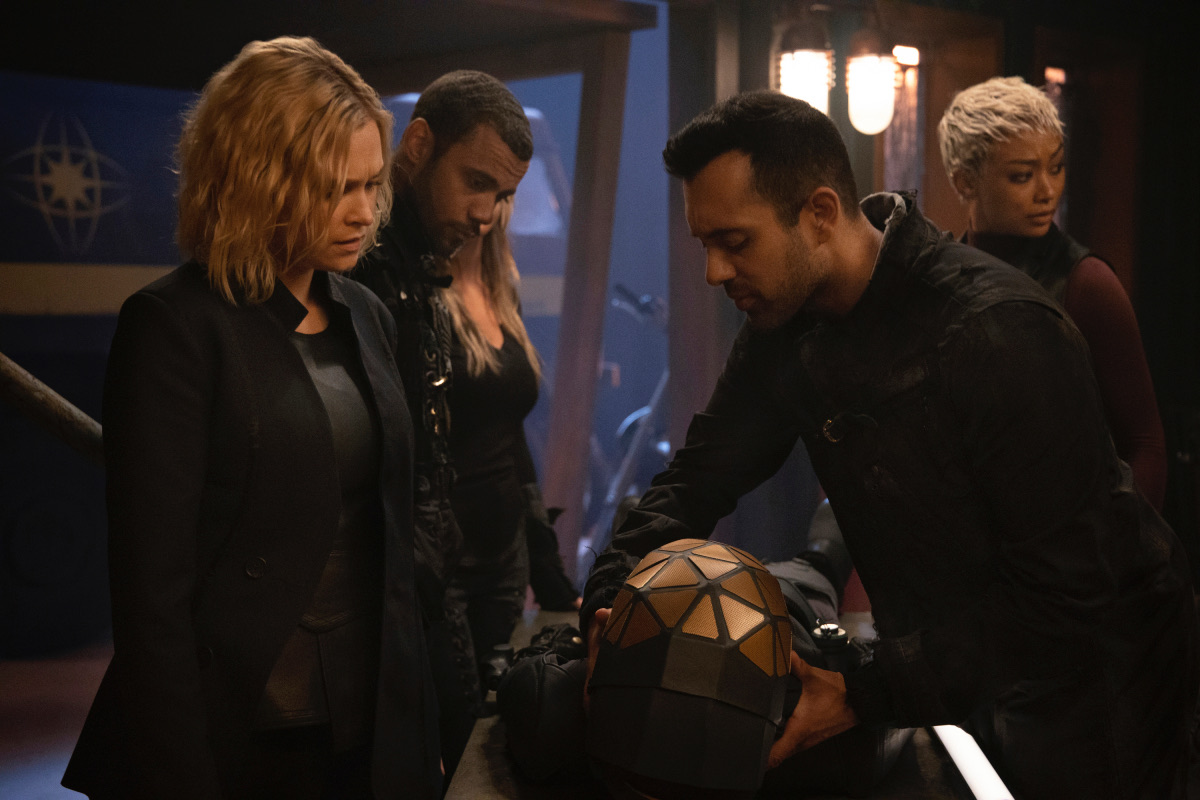 Okay, so time has lost pretty much all meaning to us at this point. We are very deeply concerned with how old Bellamy and Octavia are going to be when they are found. If they are found. It seems like Echo is letting that darkness inside her out with a vengeance. And Clarke once again seems to be the key. Well then. Keep reading for The 100 7×04 review!

Hope is a Total Badass

It took a bit for us to get there, but we absolutely love Hope. She has definitely not had an easy time of things but she keeps on going. No matter what, it seems. We’re going to credit both Diyoza and Octavia with that trait. Because neither of them ever seem to quit. Which is why we’re sure they are totally fine. Right? Yeah, they are definitely fine and we are completely sure they aren’t old and/or senile. It’s fine. We’re fine. Did we mention we’re fine? 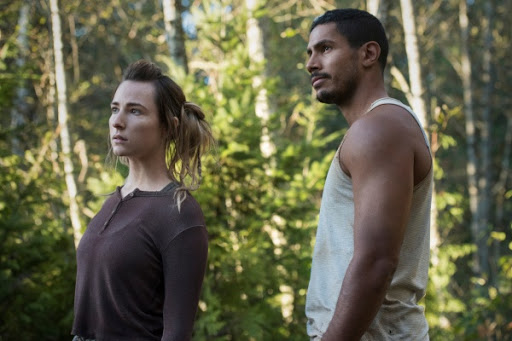 Anyway, back to Hope. We’re actually pleasantly surprised to see that she was able to have so many influences growing up. Dev clearly showed her a lot of valuable skills. It was just great having Dev long enough to get to know him and actually like him before watching him die. We knew that was how the story ended. But still. We really want to think Hope is using all the shit that she’s been through as motivation to just save everyone and annihilate all the baddies. Rage is a powerful motivator and Hope has got to have it in spades.

Clarke to the Rescue

Kind of. It took her and the others a while to discover that so many were missing. At least it feels like it took a while. In our defense, years passed everywhere else. So, you know, there’s that. We sensed it coming and spent a whole season dealing with a different kind of cult, but these “Disciples of a Greater Truth” seem even worse. We know. Crazy. But they agree to help Clarke find Bellamy and the others if she helps them win the finalest final battle ever. And they definitely aren’t lying. They totally seem like they’re on the level.

Of course, Raven was able to open that mask right up and learn all it’s secrets. Like the fact that this new cult is definitely not on the level and Clarke has been marked by them as a very dangerous target. And that was end of simpler days as Clarke and her crew began world jumping. Planet jumping? Hopping? Whatever. They are now planning to travel to different places. And the first one does not look promising. It looks very cold and we kind of hope Bellamy and the others are not there. Their probably old and possible decrepit bodies would not do well on this planet. So Clarke better get searching for the next stone and get planet jumping. Or whatever.

Echo Off the Deep End

Echo is a very complex character. To say the least. We all know that. But it definitely seemed as if she had calmed down just a bit from the murderous ways of her past. Not in this episode. Apparently short hair also signifies time jumps. Anyway, Echo went full ice queen as she slaughtered the disciples even after telling Orlando that she would not do that. To add some insult to death, Echo tosses Orlando a knife to free himself and leaves him behind. What a gracious act. Being alone, again, for years with the bodies of his slaughtered people is such an act of mercy. That didn’t end well. Yeah. Never saw that one coming. Well done, Echo. 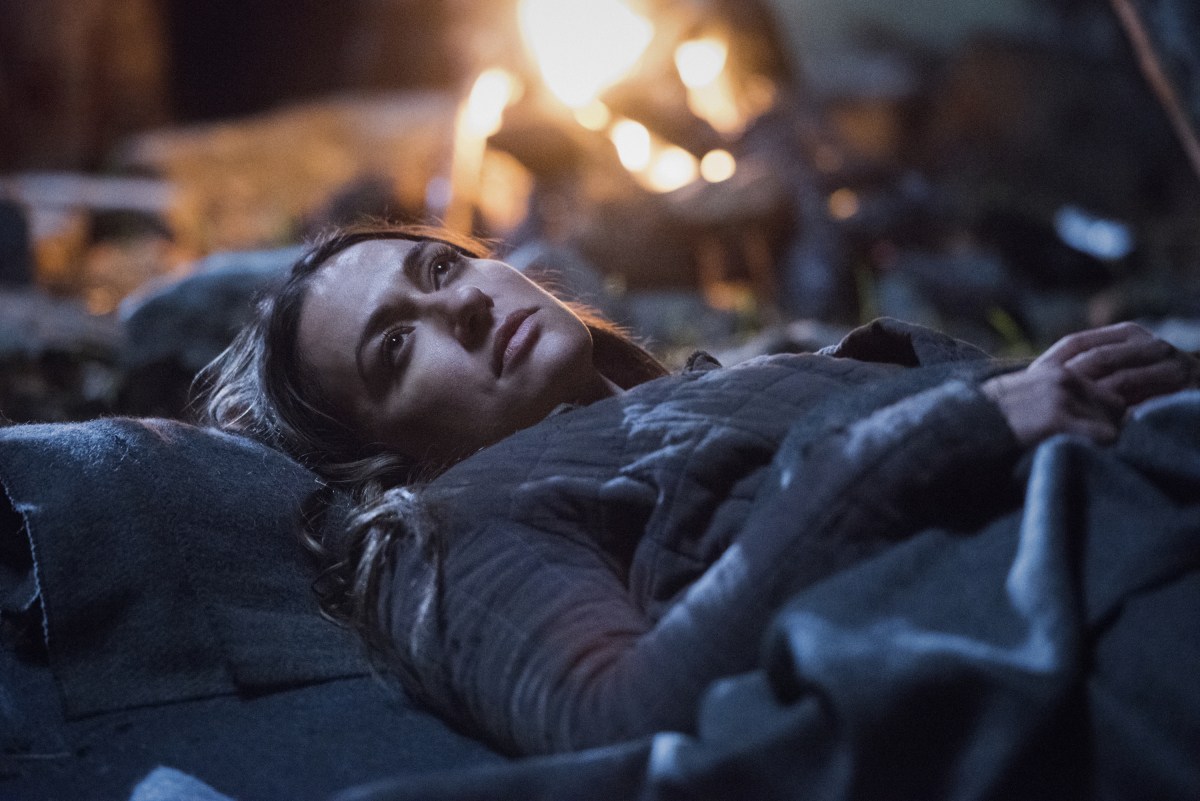 What did you think of the decisions Echo made? Do you think she was right and only doing what was necessary to save Bellamy? Or did she take things too far? Do you think Octavia and the others will be the same the next time we see them? Or will they be older? If so, how much older do you think they’ll be? Or will we just never see any of them again? Nah, we refuse to believe that one. They may be old and unrecognizable but we’re sure they will definitely be seen again. What about Clarke? Things are just getting more convoluted and confusing as each episode passes. We have so many questions to work through. Find and follow us on Twitter @capeandcastle to discuss all things The 100 and be sure to check out our site for more articles on all things Disney and beyond!