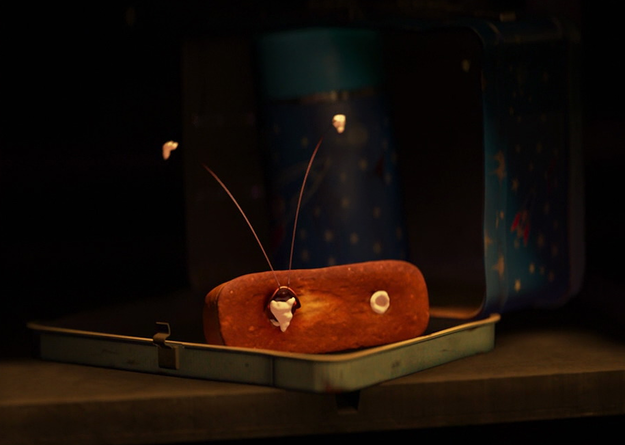 It’s another Disney cooking Friday at Cape & Castle! In a time where Friday has lost most of its charm, our emotional connection to food remains to offer us a bit of joy through culinary adventures. So far, we’ve made dishes that originate from all over the world from France to Greece to Scotland, but we haven’t yet tried out a dish that screams red, white and blue. This week, we are trying most of the most American foods there is from Pixar’s WALL-E—Twinkies!

Many moments in WALL-E don’t just defy gravity. They defy the boundaries of filmmaking. On paper, WALL-E looks like nothing more than an adorable short film idea. A love story about two robots who can’t say a word other than their name sounds like it would get boring after several minutes.

But the genius behind WALL-E is its play on the notion that words aren’t always enough and are sometimes not needed at all. The movie stirs up more emotion with just eye movement and a Hello, Dolly! song than some movies can with actual dialogue in the mix.

One of the clever tactics WALL-E uses to keep the audience engaged even during slower moments is references. Early in the film, we see WALL-E returning to his home after a successful day of collecting trash. Hundreds of random relics line the shelves of his house, immediately revealing the extent of his loneliness.

In fact, there are so many whozits and thingamabobs that I almost expect him to break out into “Part of Your World” at any moment.

During the scene, WALL-E unwraps what appears to be the Pixar universe version of a Twinkie, which his pet cockroach jumps inside to use as a hideaway during a dust storm. Given the chronological context of the film, the Twinkie can’t be a day over 700 years old. Its inclusion is most likely a sly joke about how processed American food does not seem to expire.

If I could be roommates with any Disney character, I might choose WALL-E. Eating Twinkies and watching old musicals all day seems like a fun way of life.

The recipe we used to make the Twinkie was from leitesculinaria.com. You can find the recipe here!

Believe it or not, Twinkies are even more fluffy and delicious when they are homemade! The spongy cake texture paired with the smooth cream filling is simplistic in ingredients yet profound in flavor. Here’s your official warning to be prepared for the wave of childhood nostalgia that overwhelms you when you bite into one. 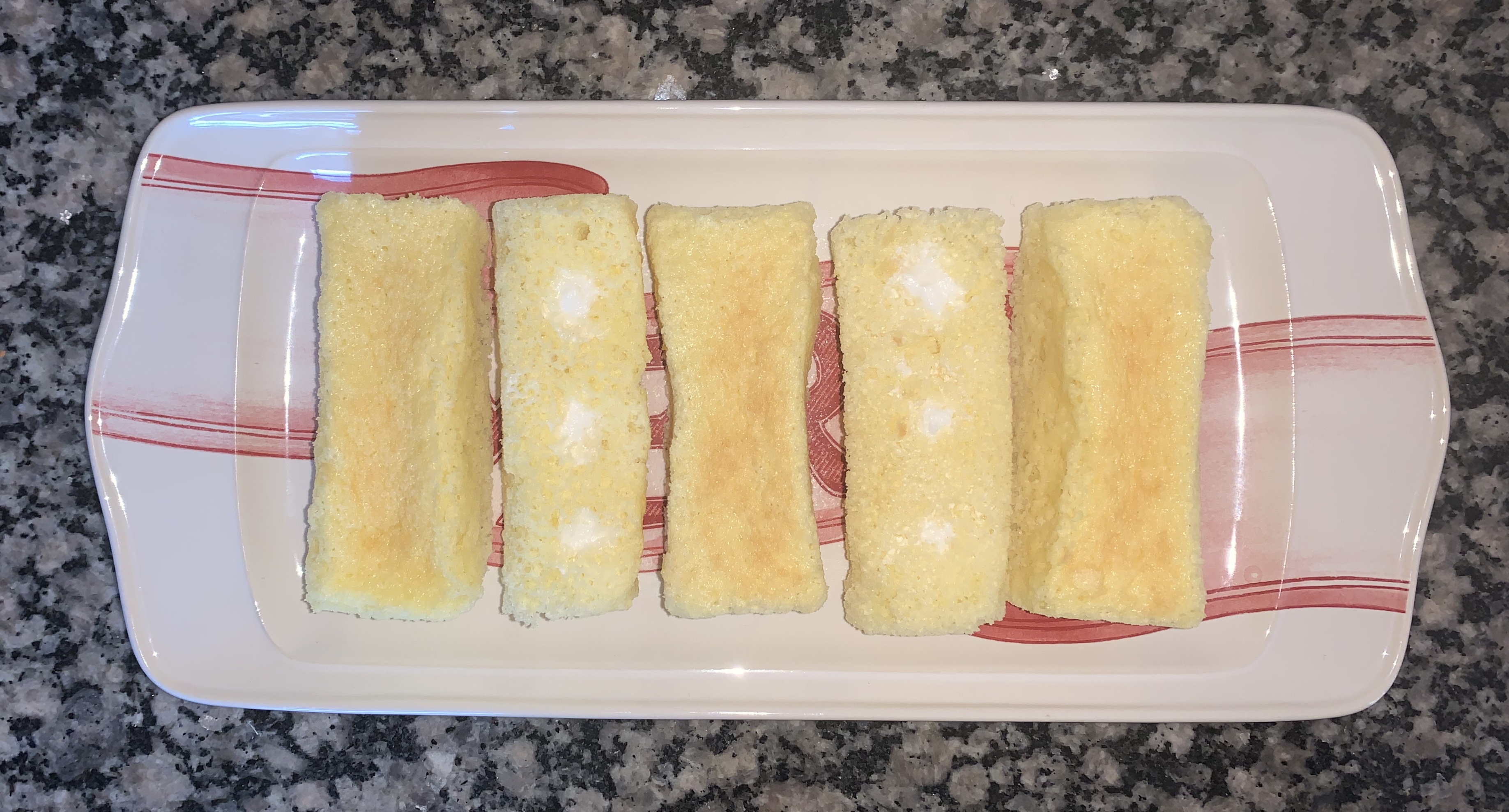 Need some Disney tunes to bake too? We got you covered.