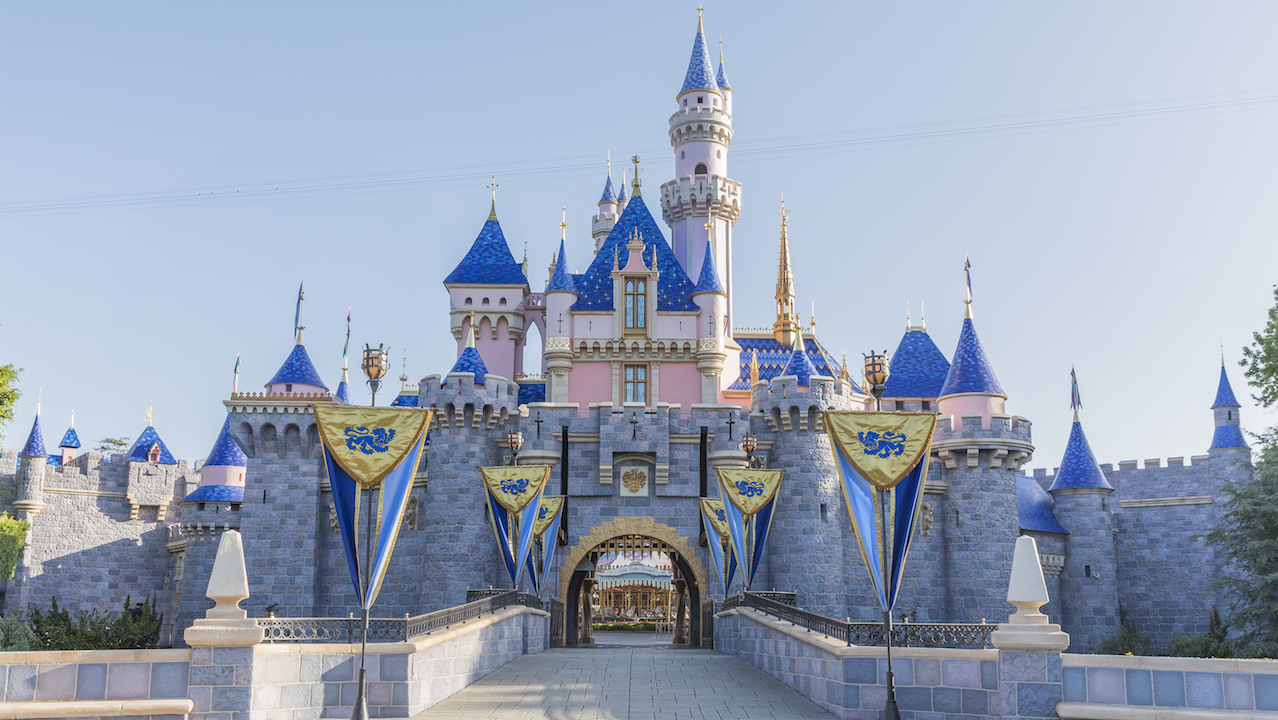 After being closed for four months due to the COVID-19 pandemic, Disney Parks Blog announced their plans for a phased reopening of the Disneyland Resort in Anaheim, California on Wednesday, June 10. Awaiting approval from state and local government, Downtown Disney District – Disneyland Resort’s shopping and dining complex – will be the first to reopen on July 9. Meanwhile, Disneyland Park and Disney California Adventure Park are set to reopen to guests on July 17, which also happens to be Disneyland Park’s 65th anniversary. Lastly, Disney’s Grand Californian Hotel & Spa, Disney Vacation Club Villas at Disney’s Grand Californian Hotel & Spa, and Disney’s Paradise Pier Hotel are proposed to reopen to guests and members beginning on July 23.

Once again following Orlando’s Disney parks, parades, fireworks, and character meet and greets will be cancelled until further notice. Characters, however, will still appear in the parks to entertain guests in new ways. Be sure to check Disneyland.com for the latest information.

The new Marvel-themed land, Avengers Campus, is, unfortunately, indefinitely postponed from its initial launch at Disney California Adventure Park on July 18. Once it finally opens to the public, however, it will include an exciting new Spider-Man themed ride called the Worldwide Engineering Brigade (or WEB headquarters); meet and greets with fan-favorite Marvel characters at Avengers Headquarters such as Captain America, Black Widow, Iron Man, and Captain Marvel; a Doctor Strange show; Avengers rooftop stunt shows; Pym Test Kitchen – an Ant-Man and The Wasp-themed quick service restaurant; and stores such as WEB Suppliers and the Collector’s Warehouse.

The Guardians of the Galaxy – Mission: BREAKOUT! ride (aka the re-themed Tower of Terror) that launched in May 2017 will also be a part of Avengers Campus. Succeeding the Marvel-themed land’s opening, an Avengers e-ticket attraction with an all-new ride system will be added for diehard Marvel fans and guests of all ages to enjoy.

Are you excited for Disneyland Resort to finally reopen? Tweet us @capeandcastle to start a conversation. Make sure to also stay up to date with our site for theme park updates as well as news on all things Disney, Marvel, Star Wars, and more!