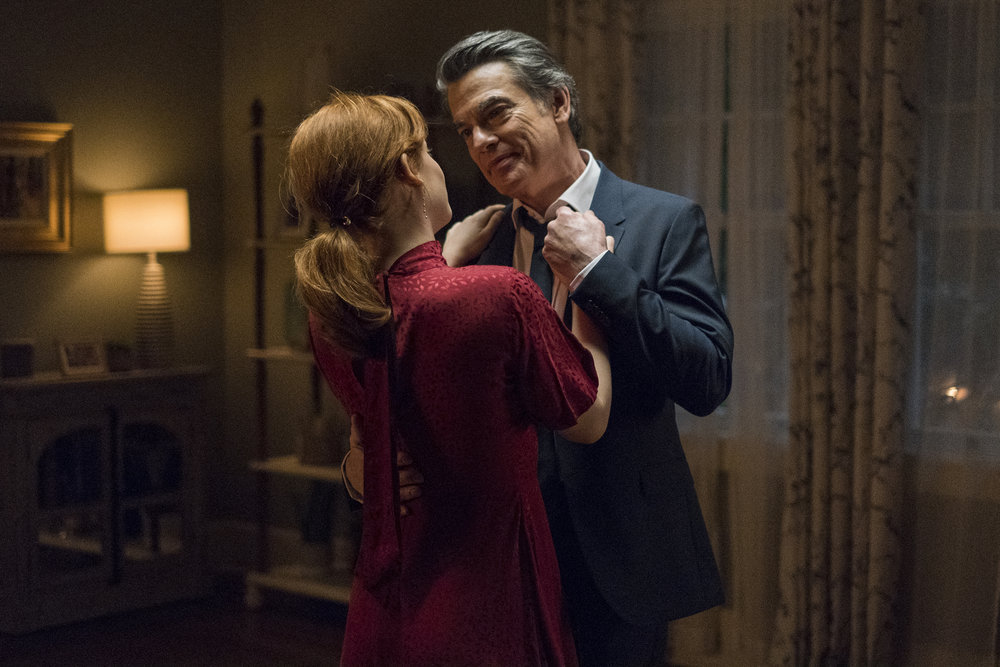 ‘Zoey’s Extraordinary Playlist’ Songs That Had Us Sobbing

It’s officially official! Zoey’s Extraordinary Playlist has been renewed for a second season! As they should. We never doubted that NBC would come through for us. But we sure were glad to get the official word that this incredible show isn’t even close to done yet. So, let’s celebrate by getting ourselves emotional as this show does to us with every episode. Let’s talk about some of Zoey’s Extraordinary Playlist songs that had us sobbing!

Okay, so a lot of the songs had us emotional. But this one hit us. Right in the heart. We aren’t even ashamed to admit how hard we cried. Come on. First of all, Peter Gallagher’s voice can pretty much give you the feels no matter what he is singing. But that rendition of “True Colors” sent us right over the edge. Check out a short clip below if you want to make yourself cry. Again.

Zoey was already dealing with a lot when the show first began. But figuring out that her newfound powers brought her the beautiful ability to communicate with her father? What could be more beautiful than that? Oh, we know! Hearing him sing a beautiful heart song to you to tell you how much he loves you.

We knew that there was a lot more going on than what Mo showed to Zoey. But when we saw what he was going through, our hearts went out to him. While we don’t know personally what Mo has dealt with in the past or continues to deal with, “Great Pretender” gave us just a little bit of insight. And it was devastating and heartwrenching.

But Mo also showed us just how strong he is. We love Mo and everything that makes him who he is. There are so many reasons to love this character and we are so grateful that Alex Newell is going to continue bringing him to us. Side note, can we get the detailed list of his wardrobe? Because DAMN.

Just Give Me A Reason

Starting a family can be a scary thing. It can be extremely stressful and we can’t imagine the added stress of Mitch’s illness. Of David hoping that his father would live long enough to meet his first grandchild. Dealing with his impending loss while trying to be happy about having his first child. David and Emily singing “Just Give Me A Reason” was incredibly moving. 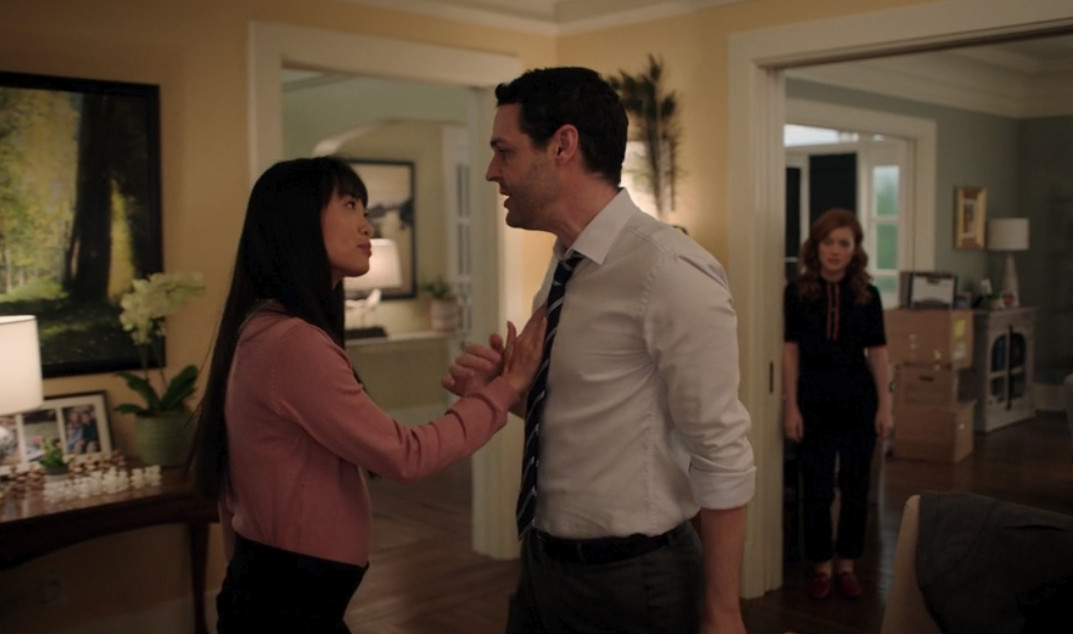 Alice Lee’s voice was haunting and it matched beautifully with Andrew Leeds’. The emotions of Emily and David behind the song were palpable and we couldn’t have looked away. Even if we had wanted to. Which we didn’t. We’re going to need some more duets from these two in the future.

How Do I Live

This is already an emotional song. We did not need Jane Levy making it even more emotional with her beautiful voice. Okay, we did. But the way her voice cracked as her tears came through had us just about uncontrollably sobbing. Our hearts hurt watching the amount of pain and sadness Zoey expressed. Need a good cry? Or to keep crying with us? Check it out below.

It was one of the many songs in this show that had us getting closer and closer to the screen while it was happening. We couldn’t tear our eyes away as our hearts were being ripped out of our chests. It was breathtaking and had us feeling inconsolable.

The Sound of Silence

We must say this is one of our favorite songs ever. Okay, so pretty much every song played on Zoey’s Extraordinary Playlist is freaking amazing. Every song is literal perfection from the song chosen for the moment to the actor performing it and putting their spin on it. But once again, Peter Gallagher had us sobbing. This time he brought Zak Orth along with him. We did not expect the voice that came out of him but we were moved to tears. Again. 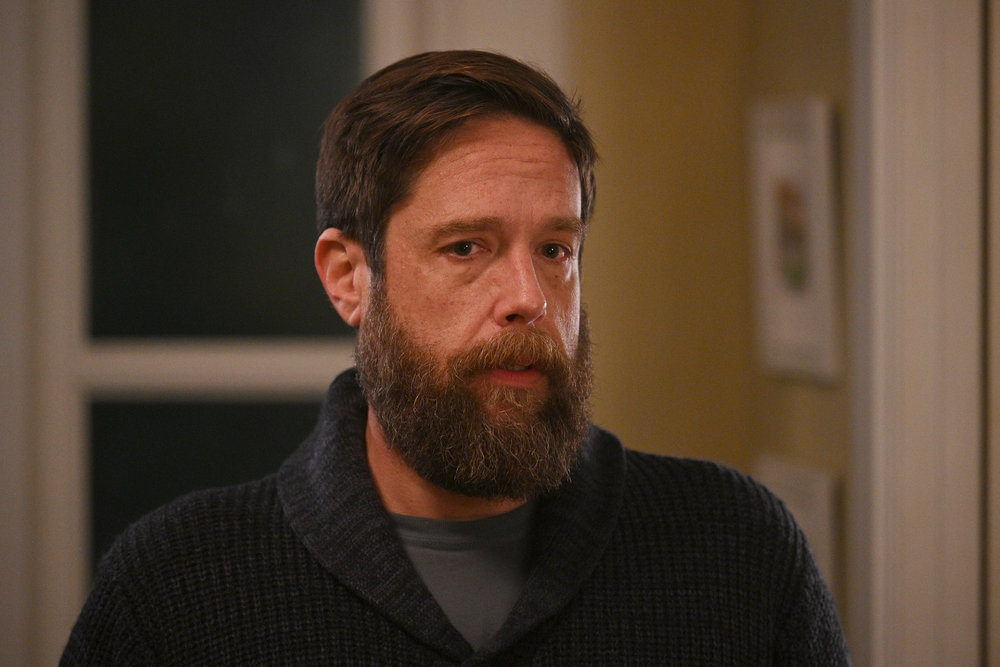 Howie was the perfect choice of someone to help take care of Mitch. Because he did so much more than that. He became Mitch’s friend. And when we found out that he had troubles going on in his life, we were more than happy to see Zoey help him out. But before that, listening to the way Mitch and Howie connect on an emotional level and sing this beautiful song together had us feeling all kinds of emotional.

Mitch and Maggie were such a beautiful couple. We hate having to say “were”. Just thinking about it has us more emotional than we can say. The love between them was the definition of beauty and seeing them at this moment, with this song, was literally “Perfect”. 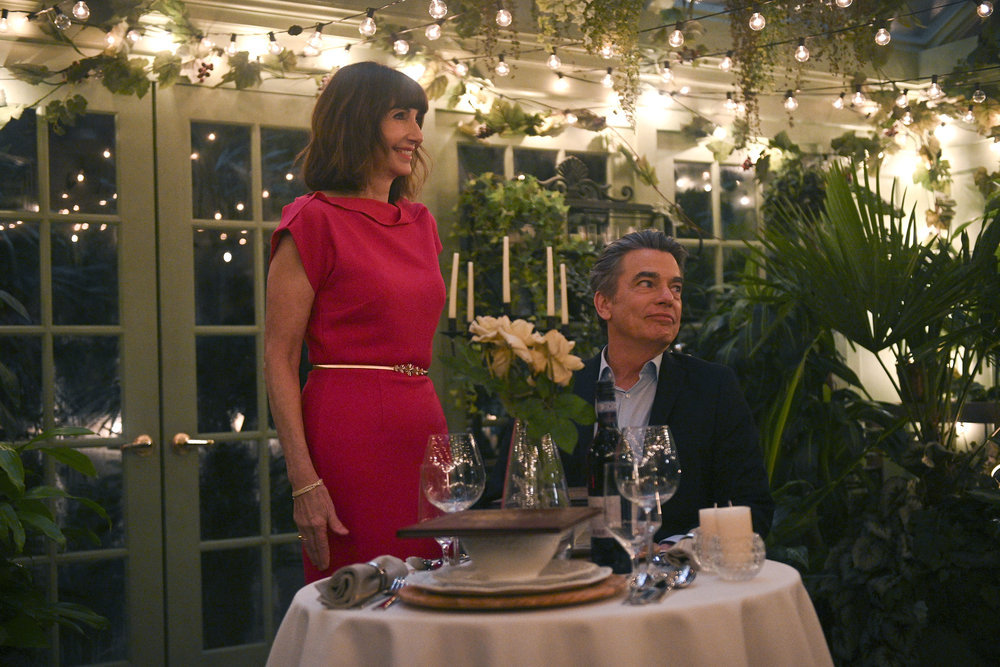 Mitch was beginning to struggle. But it was so beautiful to see Zoey giving it her all to allow her parents the best anniversary possible. Then these two hit us right in the feels. Is it bad if we say that we kind of like this version better than the original?

Just when we thought David was helping us to keep our cool with how he was handling things, he threw this one at us. The image on our screens became blurry several times due to the number of tears that we had in our eyes. This song was beautiful and sad and dammit we’re crying again just thinking about it. 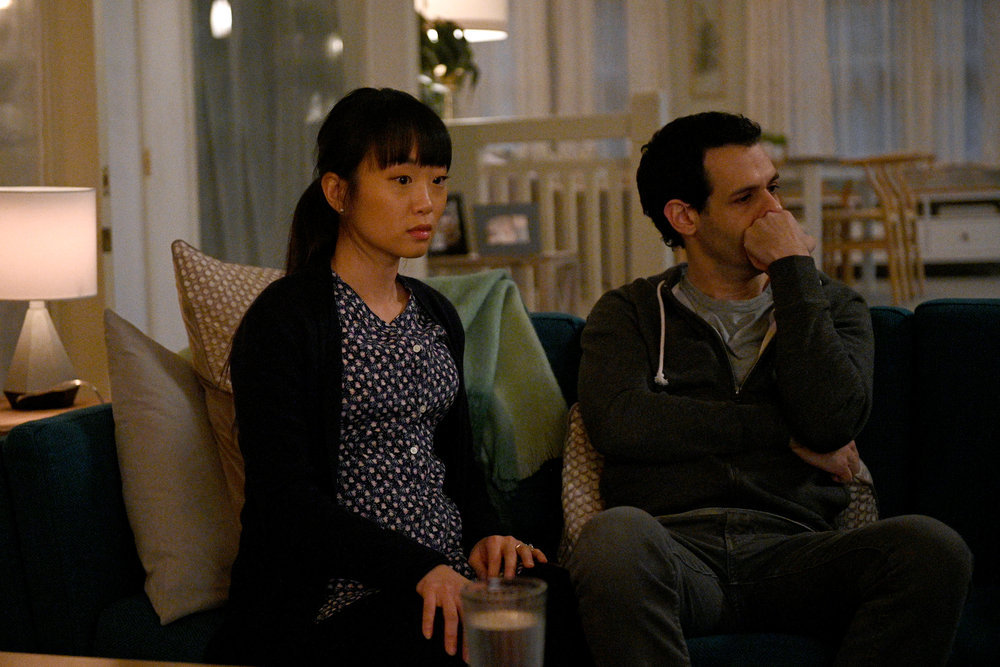 David finally let go of some of the emotions that he was hanging onto so tightly. Showing us that sometimes the ones that give it their all to stay strong for the rest of the family still need their time to fall as well.

Dream a Little Dream of Me

As if David didn’t hit us hard enough, Maggie came in with this one and had us complete emotional wrecks. She’s such an amazing wife and mother and a pillar of true strength. Every decision she made was with Mitch’s best interests in mind. 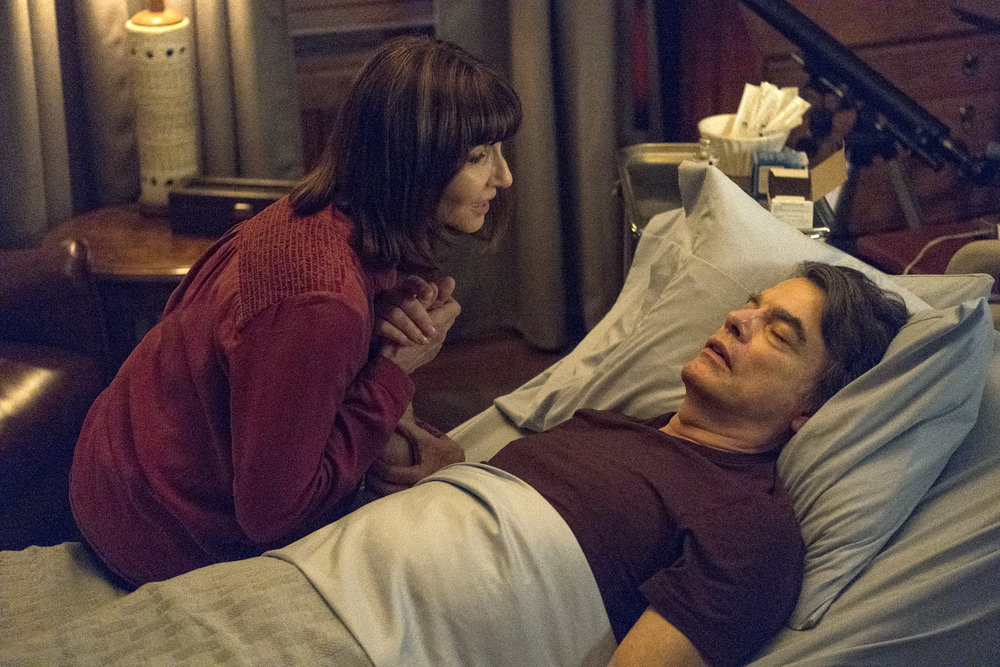 Hearing Mary Steenburgen serenade us with “Dream a Little Dream of Me” was so perfect for her character. Maggie sending Mitch off with the sentiment of him dreaming of her as he left them was breathtaking.

Come on. You knew we were going to have this one on here. The cast singing “American Pie” was the song that had us sobbing the hardest. We will never be able to hear it again without thinking of this show and this moment. Ever. And that’s incredible that it’s had that much of an impact on us.

Every character delivered a perfect line for who they were and where they were at that moment and it was incredible. We were blown away and we don’t have to tell you how many times we’ve watched it. Mainly because we lost count a long time ago. But that’s not the point. We just love how beautiful it is, okay?

Were there more songs that had us crying or feeling extremely emotional? Absolutely. These were just a few that stick out in our minds. The truth is that every song is true magic and we love them all. But that’s just part of the magic of Zoey’s Extraordinary Playlist. Are we celebrating the renewal with tears? Yes, we are. Because this show makes us feel more intensely than most.

Are you as excited as we are that Zoey’s Extraordinary Playlist was renewed? Find and follow us on Twitter @capeandcastle to discuss all things Zoey’s. Seriously. We love it and could talk about it forever. Check out our site for more articles on all things Disney and beyond!