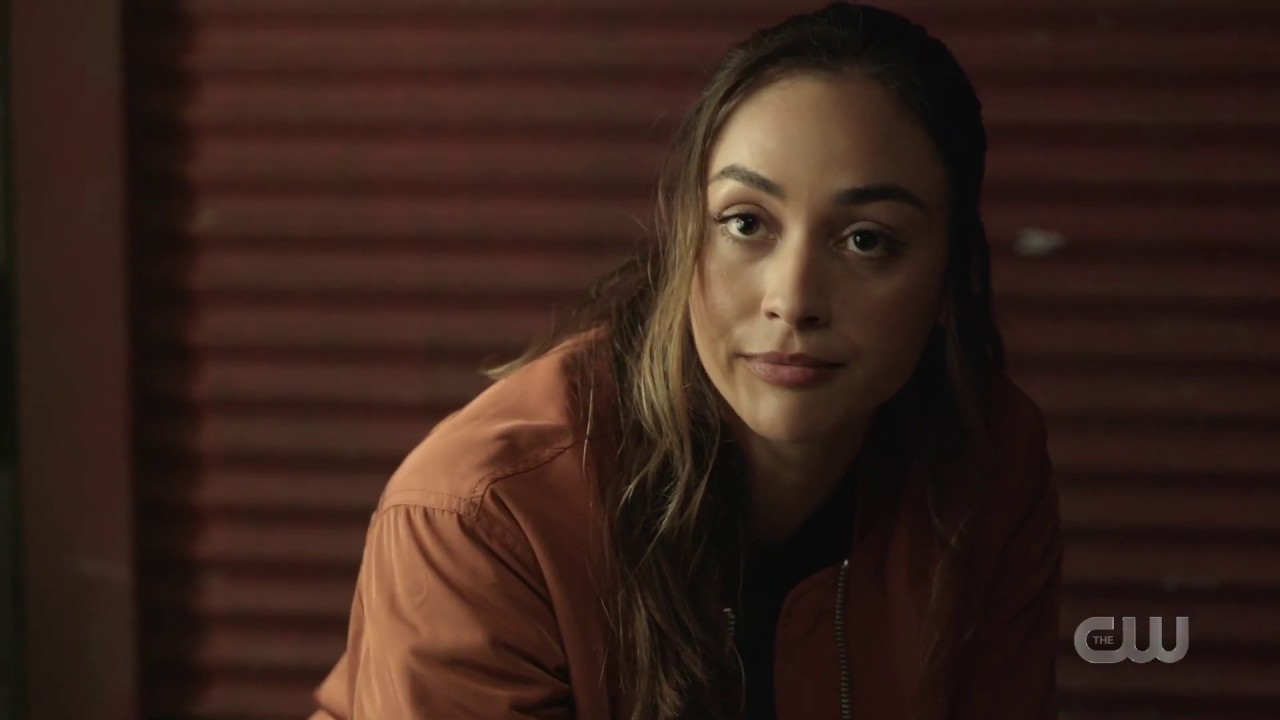 We already knew it, but this episode really showed us how much we could all use a Raven in our lives. Also, a Clarke. That would be pretty freaking awesome. Knowing someone like Emori would be pretty great too. As long as she was on our side. Anyway, we digress. This episode had plenty of Raven, Clarke, and Emori along with nuclear reactors, and radiation out the wazoo! So keep reading for The 100 7×03 review for our thoughts!

Raven to the Rescue

Have we mentioned how happy we are to have Raven and Clarke’s relationship repaired? Because we are. These two are so much better when they’re together and things just aren’t right when they aren’t getting along. But this episode really seemed to give Raven a deeper look into what Clarke really does more than ever before. She really took the role of leader with the entire radiation situation. We think that a better understanding of Clarke and the decisions that she has made in the past comes from having to make tough decisions herself. 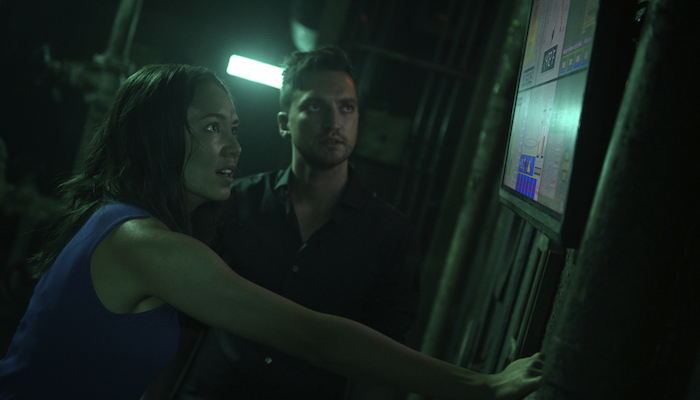 Not only did Raven lie about the radiation, but she also made questions she herself would have found questionable in the past. Including locking Murphy in the room and encouraging him to be the best cockroach he can be. While they were able to get things done, they lost Hatch in the process. Something that Nikki handled about as well as we thought she would. There have been some times where we may have hoped that Clarke or someone else would give Raven a smack. But Nikki did a bit more than that. She beat the shit out of Raven and we were cringing. A lot. We have a feeling Raven is going to need a bit more than ice for that.

Russell is Worse Than Ever

In order to not confuse ourselves, we’re going to continue calling Russell by his name and not Sheidheda. Yeah, we know that’s who is in control now, but we’re just going to stick with Russell. At least until everyone else figures out that’s what is going on. Anyway, we already thought Russell was the worst before. Now, we don’t even have words. And he knows exactly who to go after when it comes to the weakest link. Sorry, Jordan, but that is most definitely you when it come to this squad.

It seems that trouble follows Jordan everywhere. Despite his best intentions, he seems to just bring down more problems. Something that is literally the last thing Clarke or anyone else needs with the rest of the shitstorm that is happening. Speaking of Clarke, it seems like she is constantly cleaning up messes these days, to the point that she doesn’t even have the proper time to grieve for her mother.

Speaking of Messes and Problems

We love Gaia and she’s another character that always has her heart in the right place. But maybe it wasn’t the best time to announce to everyone the truth about Madi. Sure, they would have all found out eventually. But eventually could have come at a much better time than the point where a rebellion was looming. Something that Russell made clear that he had planned from the beginning anyway. We wish Indra would have just ended things and shot him. Nothing good is going to come from him being alive. 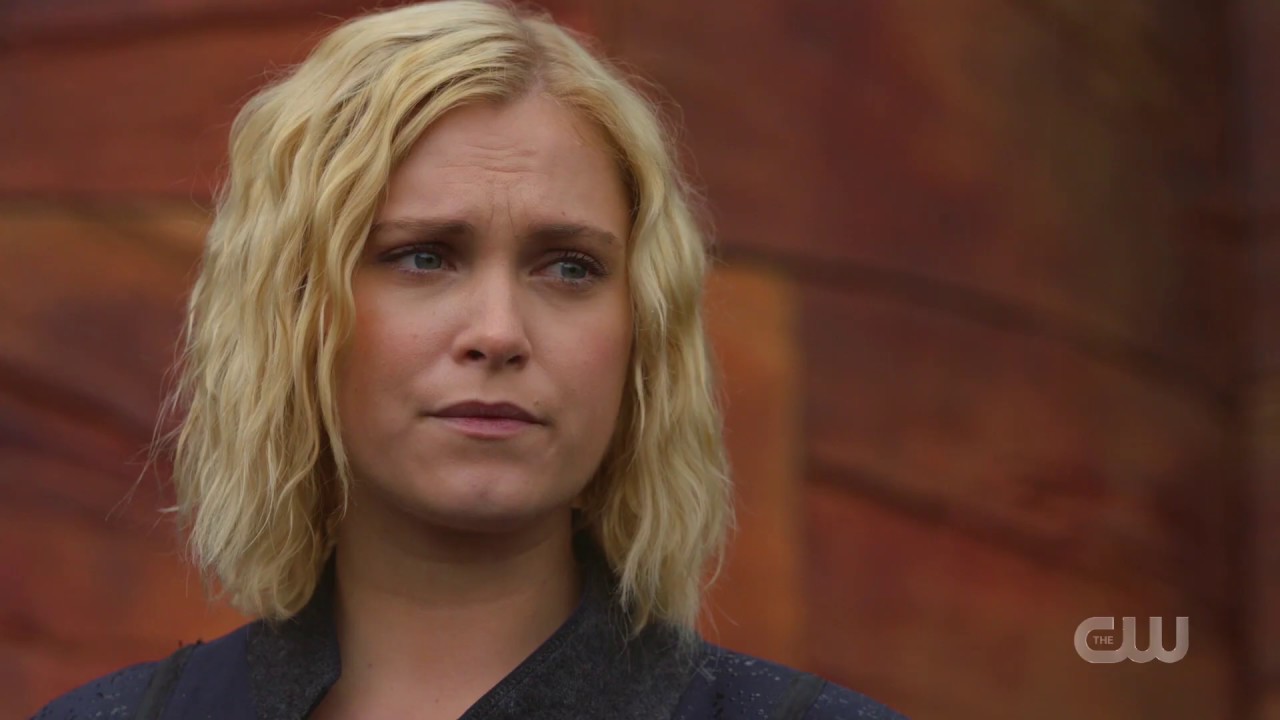 Clarke is going to have her work cut out for her now. The only thing that we can think of to be her next move is trying to get some loyalty from Sanctum’s people. She doesn’t need all of them, but it would certainly help to have some of them back her up. And you know we have to say this about every episode at least once. Having Bellamy around would really be helpful right about now. He and Clarke always manage to find a way to solve problems like this one. Honestly, you should all be proud that we not only were able to keep our Bellamy mention to just once but that we also kept it until the end. You’re welcome.

What do you think is going to happen now that tensions have hit an all-time high? Do you think that Jordan is going to end up causing a war? Or at least be a huge catalyst to the beginning of a war? Because we kind of think he might be. Who do you think will figure out the truth about Russell first? And what will they do when they do eventually figure it out? What we have are a lot of questions with very few answers.

If you have any answers or thoughts, we would love it if you found and followed us on Twitter @capeandcastle and let us know some of them. We absolutely love talking about The 100, especially when it comes to theories! You can also check out our site for more articles on things Disney and beyond!