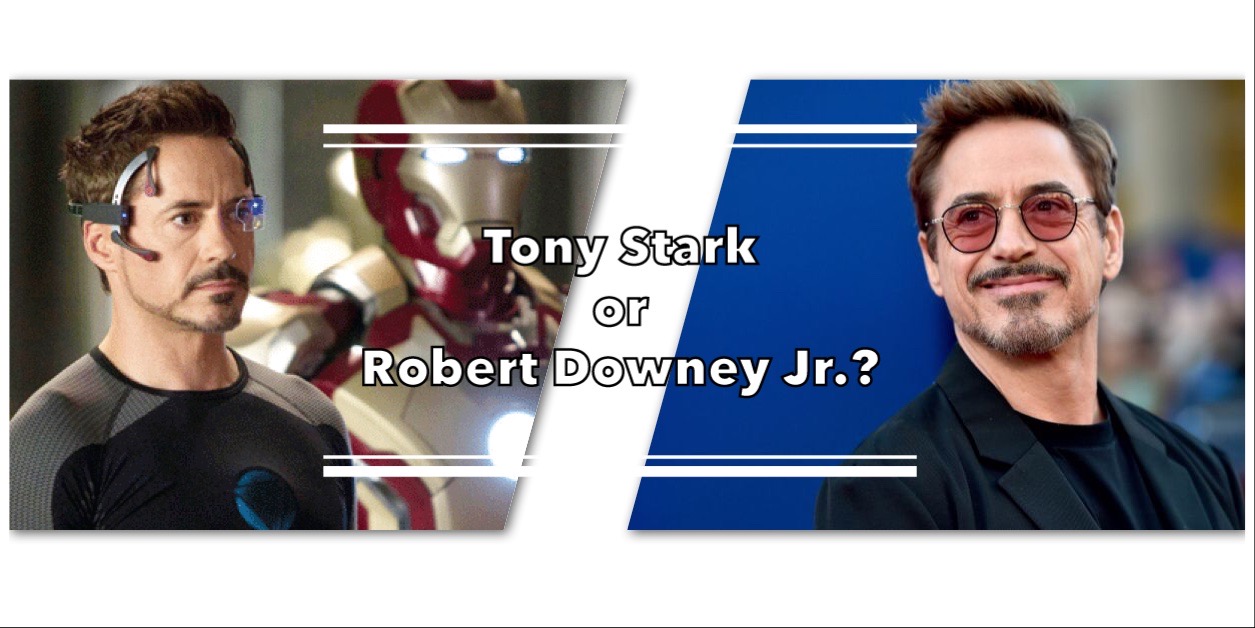 Quiz: Who Said It, Tony Stark Or RDJ?

May 29 is the birthday of iconic, talented, genius Tony Stark. And we could not let that day go without giving   ̶a̶ ̶n̶o̶d̶  bow to one of the most popular characters of the MCU, and across all comics. Undeniably, the former narcissistic billionaire, turned mildly narcissistic world hero, has started and shaped the Marvel Cinematic Universe as we know it today.

When the first installment of the Iron Man trilogy came out in 2008, no one anticipated what an impact it would have in the industry and on the public, or how it would forge (couldn’t help it) a new generation that would gather both comic lovers and the general audience under the same flag.

Tony Stark was always more than a superhero in “a can” — he was a strong, complex character that peeled off a different skin every new movie. As we followed him over the years, we watched him transition organically from the genius, billionaire, philanthropist playboy to a father, husband, beloved Avenger who put the world before himself without ever losing his core essence.

However, what we are certain about is that Tony, as amazing as he was, would not have attained that stellar popularity without the man behind the character, Robert Downey Jr. himself.

There is a tacit worldwide consensus that Downey was born to play Iron Man. In fact, the two men are so alike, in humor and attitude, that you wouldn’t know which has one has rubbed off on the other. Tony Stark owns his success to Downey, who in return propelled him to stardom.

In truth, there are only a few performances where both an actor and their character are indissociable, and Robert Downey Jr. has made Tony Stark his. Or is it the contrary? It’s difficult to keep track.

So while we try to solve that conundrum, we have prepared a quiz to see just how much you can tell them apart.

Take our quiz and work out which one said the quotes below: Tony Stark and RDJ?

You can check out our other quizzes here.