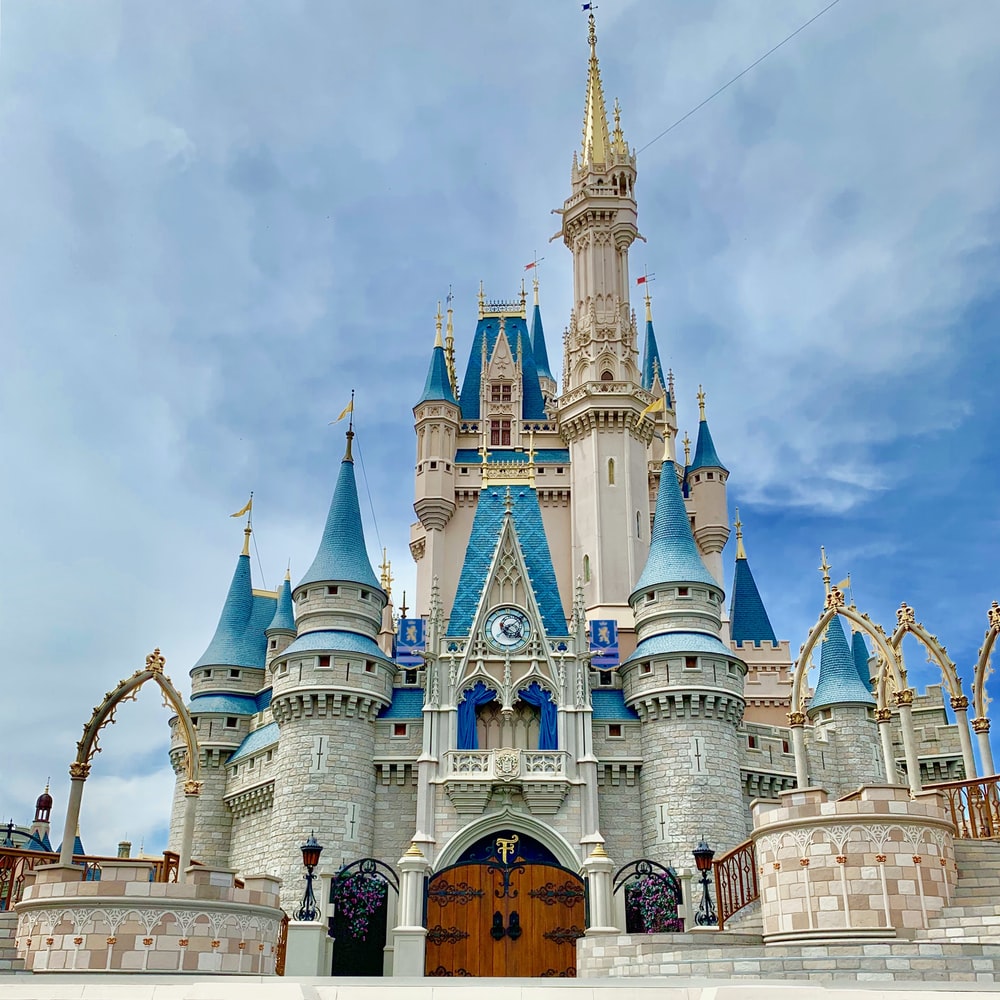 On Wednesday, May 27, Disney Parks Blog announced that a proposal has been submitted to the Orange County Economic Recovery Task Force in Florida suggesting plans for Walt Disney World’s theme parks to reopen in phases after a four-month break. Awaiting the county’s as well as the state’s approval, the proposal has Magic Kingdom Park and Disney’s Animal Kingdom set to reopen to guests on Saturday, July 11, while Disney’s Hollywood Studios and EPCOT aim to reopen on Wednesday, July 15.

This phased reopening, however, will have limits on attendance and will require guests to have reservations prior to park entry. Disney will also be temporarily pausing new ticket sales and hotel reservations (except for Disney Vacation Club members) so that they can focus on guests who are already Annual Passholders or have existing tickets.

Park experiences will be different for guests in order to protect their health and well-being, considering that there will be no fireworks, parades, or character meet and greets until further notice to prevent large gatherings. However, characters will still appear in the parks for entertainment.

To ensure guests that safety precautions will be taken, Disney Parks Blog mentions,

“As we all must work together to promote the health and safety of everyone, cast members as well as guests 3 years of age and older will be required to wear appropriate face coverings in theme parks and common areas of resort hotels. All guests will also undergo temperature screenings prior to entering a theme park; cast members will also have temperature checks. Cashless transactions are recommended, and cleaning and disinfection procedures will be increased in high-traffic areas.”

Meanwhile, Disney Springs has reopened their third-party owned shops and restaurants to guests on Wednesday, May 20. A week later, on May 27, some Disney-owned businesses reopened at the shopping and dining complex located on Disney property including World of Disney and Marketplace Co-Op. A pair of stormtroopers were even spotted above Uno de 50 to enforce social distancing amongst guests as they tell them to “move along”.

In the coming weeks, Disney stores worldwide will begin a phased reopening, starting with a select number of stores in the U.S. as well as in Europe and Japan. Disneyland Resort in California, along with the international Disneyland Resorts (excluding Shanghai), will remain closed until further notice.

Are you excited for Walt Disney World’s phased reopening? Tweet us @capeandcastle to start a conversation! Be sure to stay up to date with our site for further information concerning the theme parks as well as news on all things Disney, Marvel, Star Wars, and so much more!