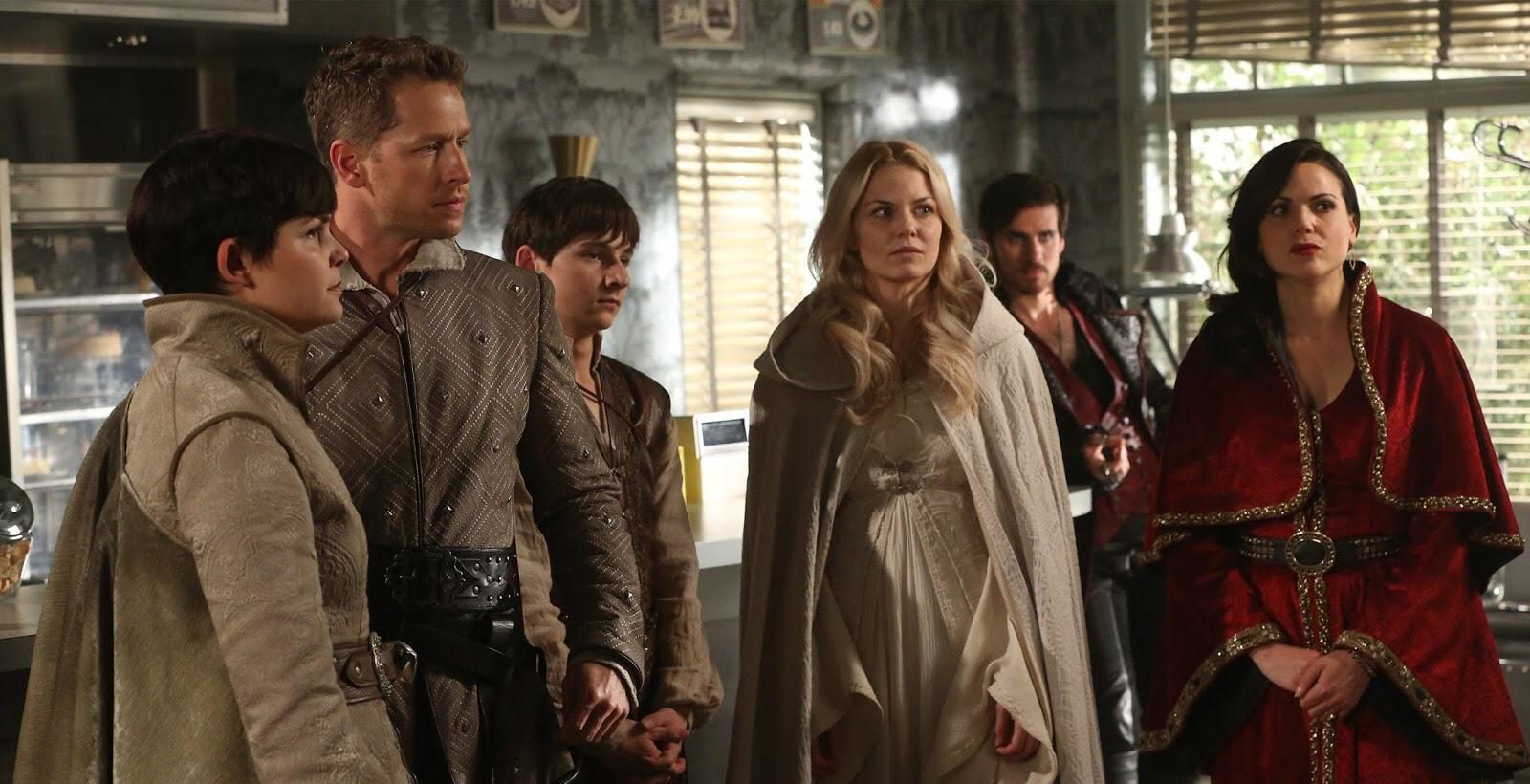 Once Upon a Time aired for the first time on October 23, 2011 and was for 7 years one of the hit series on ABC. The show relied on an original concept: retell the most well-known and popular fairy tales in a compelling and surprising way. A bold and risky challenge that paid off!

The writers turned our favorite childhood characters into modern, complex, and relatable individuals. Forget the Snow White who sweeps the dwarves’ floor, the contemporary one is an exiled princess who has turned into a fearless bandit and robs Prince Charming of his jewels!

Each episode centers around a character and sways between the fairy tale world flashbacks and modern-day setting. All the traditional tales get a clever twist that keeps the viewer at the back of their seat.

The characters are endearing or despicable with beautiful performances. The show, which was brilliantly led and carried by Jennifer Morrison, Robert Carlyle, Lana Parrilla and Ginnifer Goodwin, added depth to what were one-faceted characters.

In this new Fandom Flashback, Cape & Castle co-founders Christine Cenon and Sarah Baye put a round table together to discuss how Once Upon a Time cast a spell on them.

On what made Once Upon a Time different from other shows

Sarah Baye: Being a major Disney fan, what I loved most was seeing my favorite childhood characters come into life. The retelling and the modern-day background made for an exciting way to rediscover them.

Christine Cenon: Exactly! I think, prior to Once Upon a Time, there hadn’t been many fairy tale retellings that were Disney and live action, so it was refreshing to see familiar faces take on these characters whom I grew to know and love.

SB: With Sebastian Stan (Captain America: The Winter Soldier) winning ‘best guest-star appearance’ of the whole series. I loved the Mad Hatter to bits! Psychotic and yet acutely perceptive. 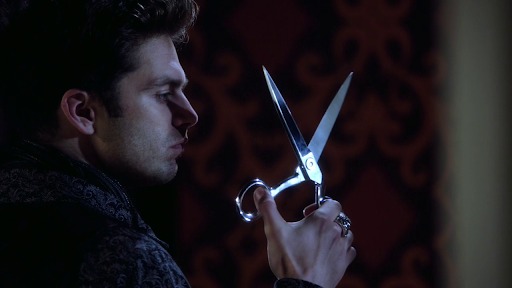 CC: Sebby just makes anything better, to be honest.

What were its strengths and weaknesses?

CC: For one, its ships. They were the show’s strength and weakness. A lot of my ships whom I still ship to this day, came from this show: Snowing, Captain Swan, Kristanna … but, albeit that it’s normal, a lot of them didn’t sit well with me, either. Now, I’m not mentioning the following to start a ship war, but Ruby and Dorothy wasn’t to my taste. I feel as if Ruby was matched better with Mulan but, again, that’s just me. 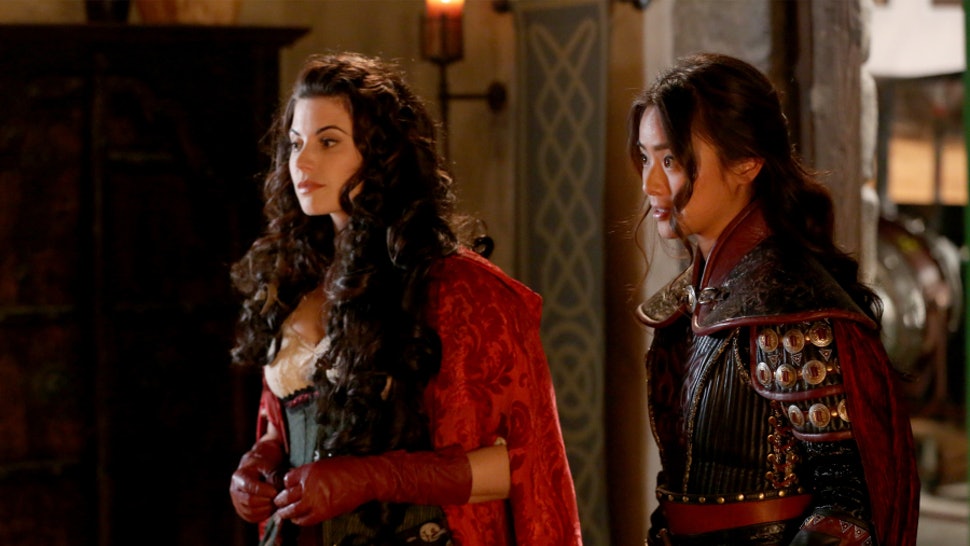 SB: True. Some relationships were beautifully developed, so much I ended up shipping improbable pairings (Wooden Swan and Captain Beauty) on top of the canon ones! I loved their twists on the stories and never knowing where the story was headed — to this day, Peter Pan turning out to be Rumple’s father still has me shook! However, and I’m going to get technical, but the major turn-off for me was the visual effects — all those shots with the Evil Queen walking in her fake CGI castle weren’t always easy to ignore. Also, Henry. But he’s a pet peeve of mine! (laughs) 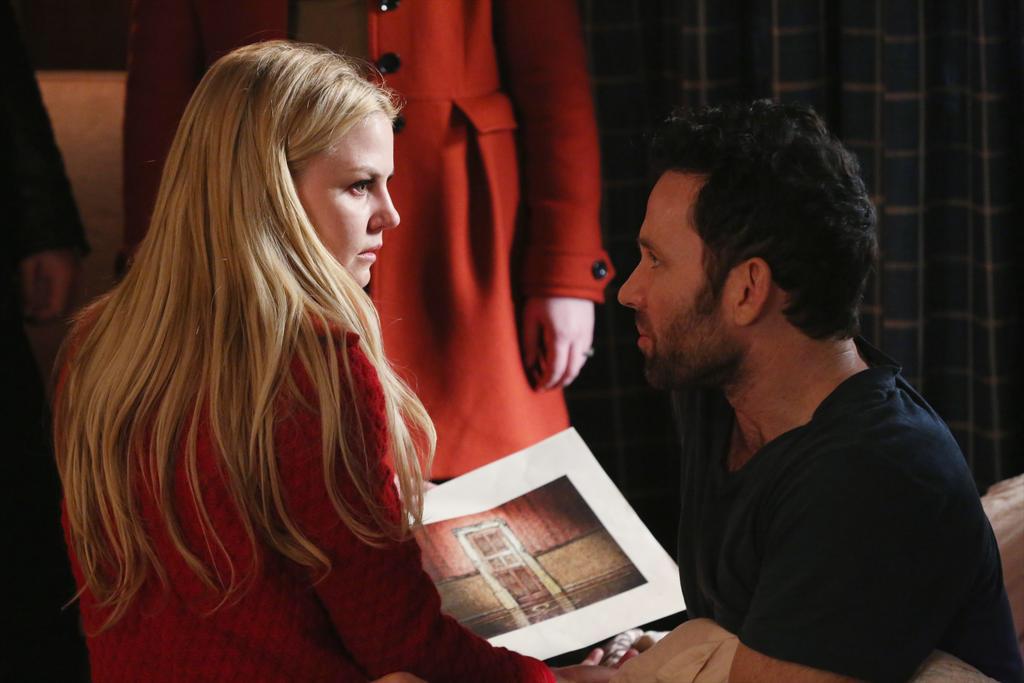 What made it so relatable?

SB: Actually, it took me months to give the show a try. I feared the writing and characters would be too corny and cliché. And it turned out to be the opposite. The show  told universal stories we could all identify with: jealousy, betrayal, abandonment issues, insecurities, etc. You’d almost forget those characters are supposed to be Snow White, the Evil Queen or Captain Hook. 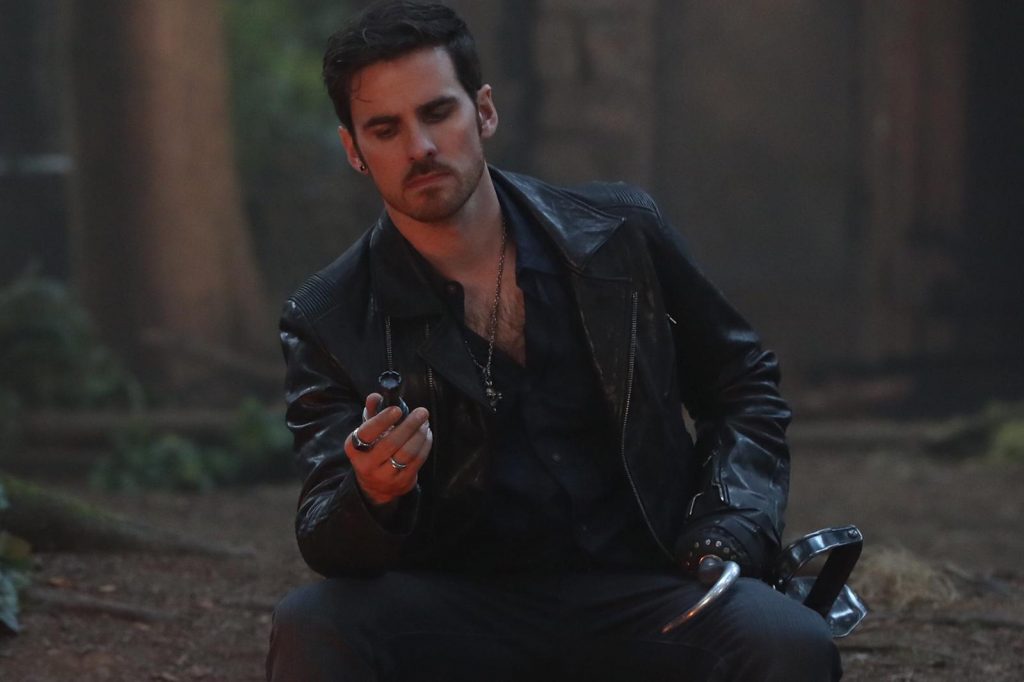 CC: How modern day takes place in the “real world”. But, to me, what made it most relatable, was Emma. You can have a Disney Princess for a mother and marry the captain of the Jolly Roger and be born with magical powers that, to this day, I still haven’t come to understand, but at the end of the day, she was still an ordinary girl, with a sick-ass red leather jacket. 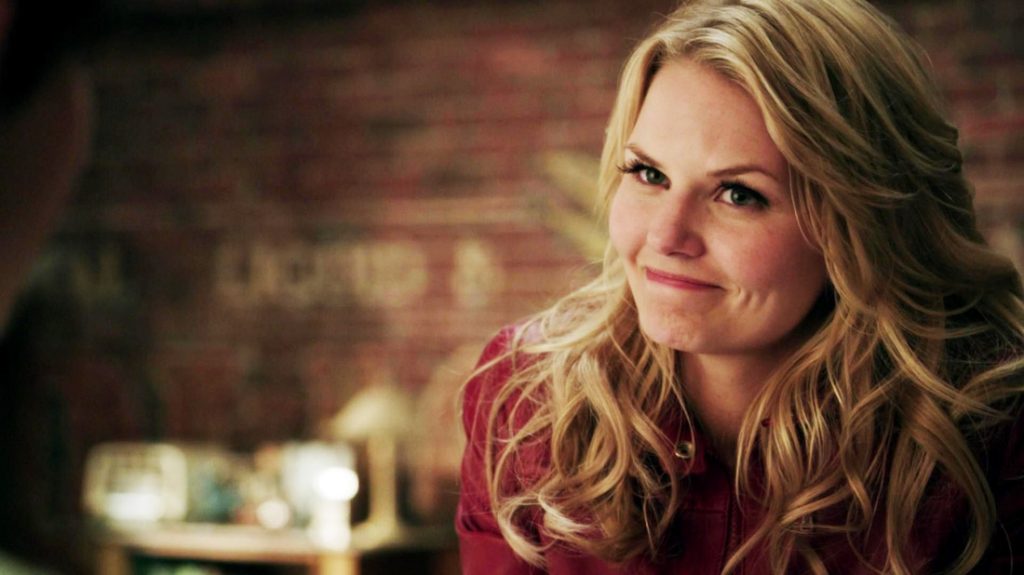 Are you satisfied with how it ended or did you wish for another Once finale? Any regrets?

CC: I regret that Henry and Ivy didn’t end up together. (laughs) I just wasn’t impressed with the show’s final season, all in all. I wasn’t a fan of any of the new and revamped characters, except for Ivy. They lacked the magic of the original cast and the story itself was absolutely lackluster. I wish that it had just ended with season six. (Can we just insert Adelaide Kane into one of the six seasons?) 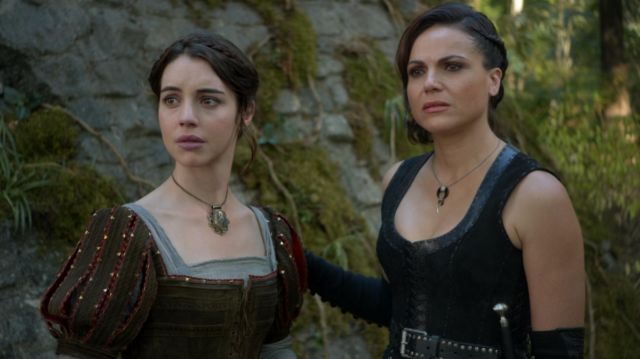 SB: I’m with you on this. The final season felt like it was one too many. I didn’t connect with the new characters and the Dark Curse definitely had a bland taste after being used for the 1687th time. I felt the show lost its essence, its magic.

CC: Pun intended? With that aside, though, Once Upon a Time is still one of my all-time favorites.

Overall, Once Upon a Time changed how we know fairy tales, and for the better. No longer can we look back and see these stories the same — now, we see complexity and ambiguity, where we once saw straight and narrow, black and white, point A to point B.

Once Upon a Time provides satisfaction and likability, changing how the stories are told but never losing its transitions. It was risky, but it was also creative and it knew how to hook and hold onto its audience. It was enchanting, and it worked just right.