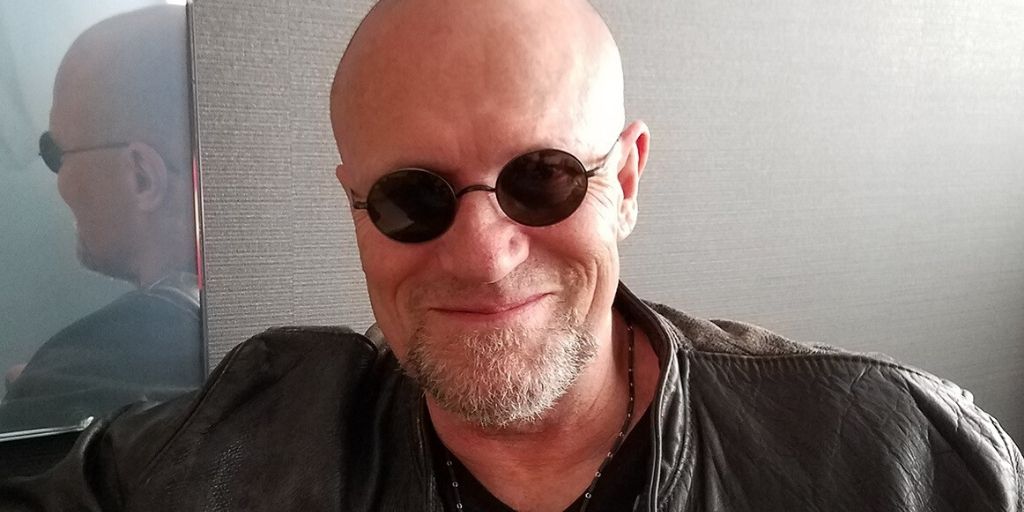 Homecon 2.0 was off to a great start with an Orphan Black panel followed by an Anime Voice actors panel! Another exciting panel of the day was the Michael Rooker (Yondu, Guardians of the Galaxy) Panel! We were so excited to hear what he had to say! So keep reading for the panel highlights!

When moderator Jacki Jing asked Michael what kinds of roles were his favorite and why we weren’t too surprised with his response. Michael has always been attracted to characters like Yondu and Merle. A lot of Rooker’s characters tend to have a few similarities when it comes to being badass and a little insane.

“Those kind of roles always intrigued me. The ones that are tough and crazy.”

Michael Rooker stated that we may think of them one way but there is a lot more going on beneath the surface. While they may be ruthless and relentless, they also love their family. They would do anything for the ones they loved. We can definitely agree with that. Especially with Yondu. He acted as if he cared about no one but really, he did care about Peter and he saved his ass on more than one occasion. The character is clearly near and dear to Rooker’s heart and Yondu is to us as well. He’s a character that we will never forget.

Another question asked of Michael was who he thought would win in a fight, Merle or Yondu? This has been a question that the Rooker fandom has asked several times before with many debates on which character would trump the other. But Michael put in his two cents about the battle and it wasn’t something we had thought of before.

“They would be comrades! They would team up and go against the other guys.”

This makes a lot of sense since, as Michael pointed out, Yondu and Merle do have a lot of similarities. When Michael was asked how much of himself was in these characters, he gave an answer that leads us to believe he is a lot like his characters. He says that every single one of the characters he plays has him in them. Or else he won’t play them.

“I am very particular about the roles that I take and there has got to be some connection. All I know is it moves me in some way creatively.”

So, while he may not know right off the bat what the connection is between him and the character, as long as he feels some type of creative connection to them, he is in! And we must say that it absolutely shows on the screen.

With a project as big as Guardians of the Galaxy, we naturally expect there to be some majorly memorable moments. The first one he mentioned is definitely one of ours as well. But who doesn’t love Groot?

“When little baby Groot is like slouching and wet and I whisper to him “hey kid”, and he looks up he is so sad. They made his little eyes so sad, you know, and that’s one of my favorite ones. It’s just so cute.”

Besides all of the adorable Groot scenes, Michael Rooker actually really liked the scenes he had with Rocket. Especially the one that they spilled their guts to each other a little bit. Rooker says Rocket is a great character and of course we agree. But Michael isn’t one to shy away from the action scenes, either.

“I like the action stuff too. Although my action was just the whistle, you know. I said to Gunn give me a couple of knives or hand to hand or anything like that and he was like why. I said what do you mean why? Because I like it. He goes why? All you got to do is whistle and I was like geez. So I had to just whistle.”

While we agree that action is awesome, we loved it when Yondu whistled! Rooker even treated us to a bit of his whistling during the panel and the fans were loving it. So were we!

We all know the Mary Poppins line from Yondu and none of us will ever forget Yondu with his umbrella. HomeCon even made sure to have a special umbrella emote in honor of the occasion. And fans did not hesitate to use it. A lot. And it was freaking awesome! So when Jacki asked Michael about the Mary Poppins line, his response had all of the fans letting lose some laughs!

We have to agree on that one! What did you think of the Michael Rooker panel? Did his responses leave you laughing as they did us? If you aren’t watching HomeCon 2.0, be sure to check it out on Twitch and live stream all of the panels for free! Check out the HomeCon site for official gear and find them on Twitter! Find and follow us on Twitter @capeandcastle while you’re at it and stick with us as we cover the con all weekend! Check out our site for more con coverage and articles on all things Disney, Marvel, Star Wars, and more! 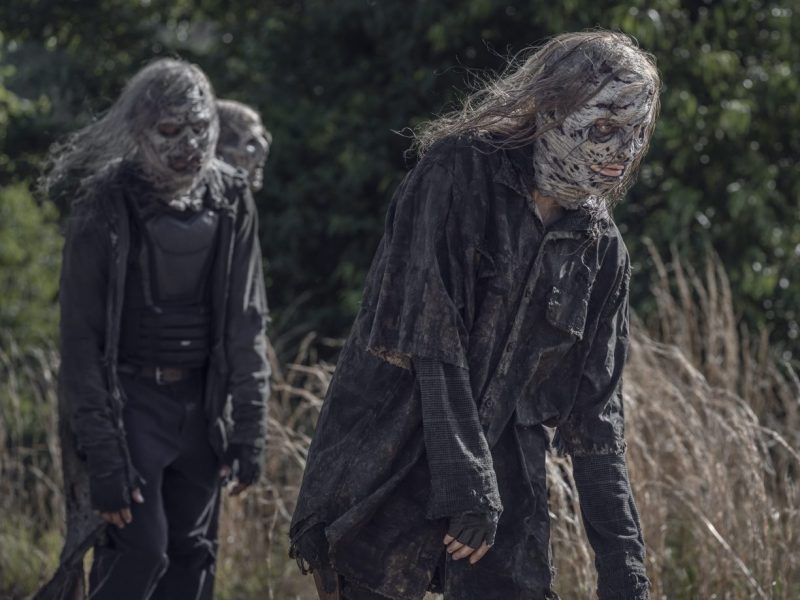