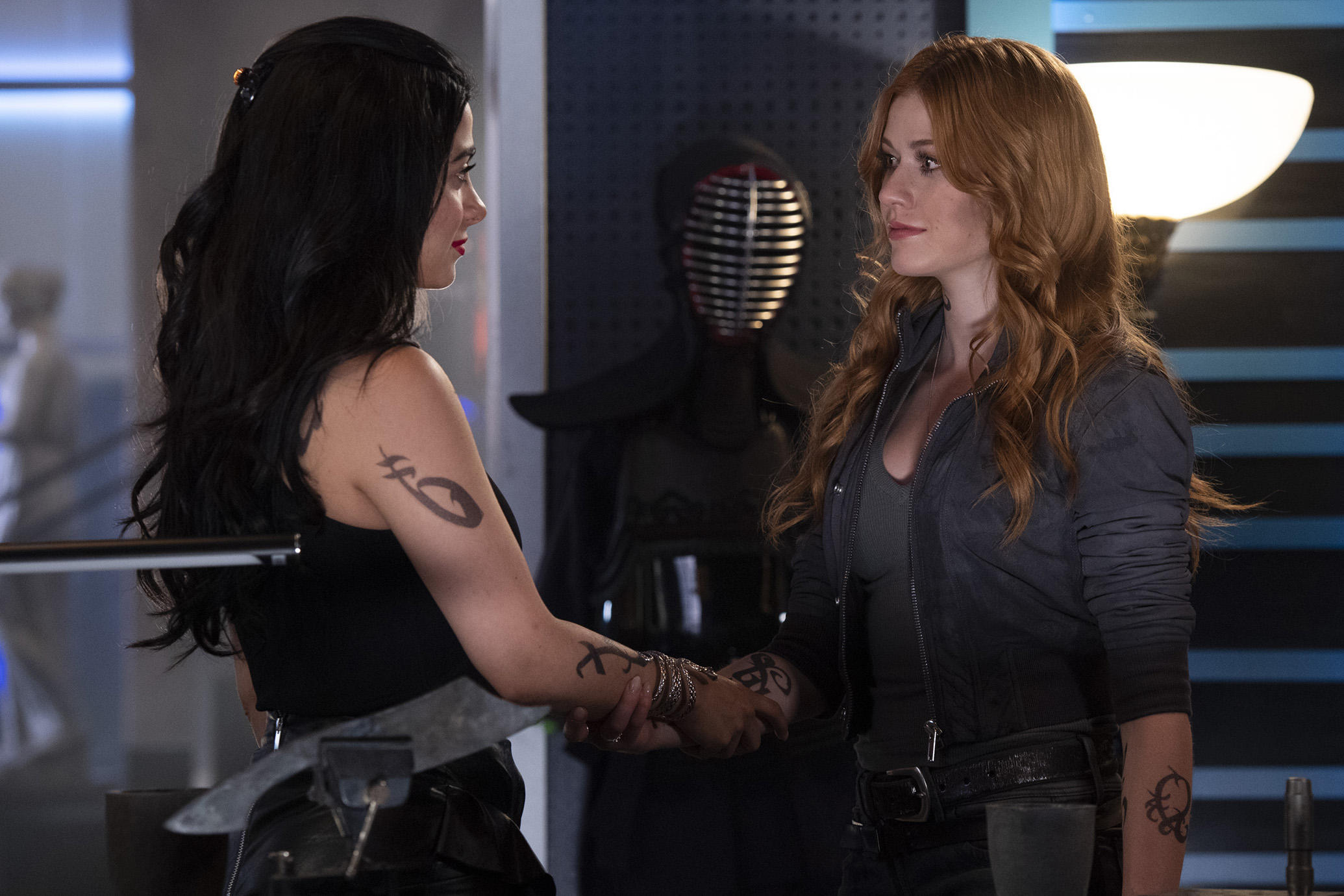 ‘Shadowhunters’: Their Runes And Why We Love Them

Freeform has had plenty of beloved series in their repertoire and one of those was Shadowhunters. Based on The Mortal Instruments series by Cassandra Clare, the show ran from 2016-2019 before it was prematurely canceled after three seasons. There are so many things we love and miss in regards to the show. However, there is one thing that doesn’t get as much love and attention. Or maybe it does and we just want to talk about them anyway. I am talking about those runes the Shadowhunters wear on their bodies. They might be there for the purpose of helping them on missions, but they always look so good.

From the actors, who included stars such as Katherine McNamara (Girl vs. Monster), Harry Shum Jr., Matthew Daddario, and Isaiah Mustafa, to the iconic characters and ships, there is so much to remember and enjoy.

Who doesn’t love runes and the different things they mean to them when they are able to use them on a hunt? From the Parabatai rune to the Deflect rune, they all mean different things and they have such amazing designs.

Here are just some of our favorite runes from the Shadowhunters television series. Whether or not they were prominently featured in key plotlines, these runes were still on display at various points. Let’s look at which runes caught our eye and what they represent. 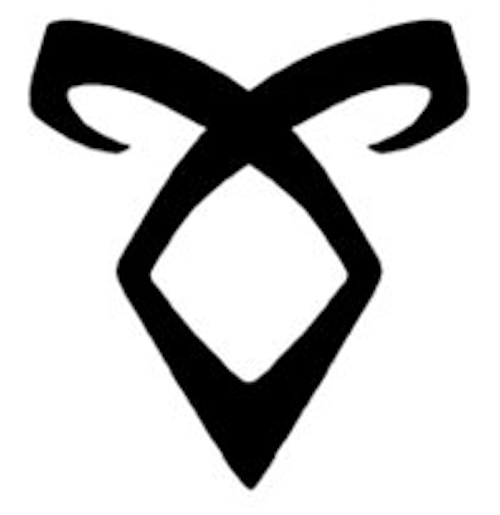 Yes, the rune that is bestowed upon Shadowhunters at their Rune ceremony when they are 12 after training. It’s the main symbol of the series and many fans have gotten this tattooed on themselves. The design is absolutely gorgeous and it can be seen on plenty of the characters on screen. 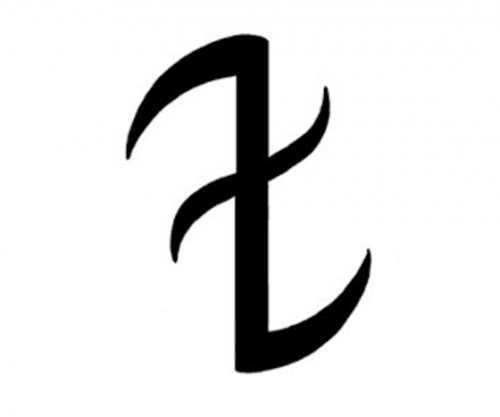 This rune is one of the most popular ones, mainly because in the series, you can see it prevalently on the Lightwood family on their necks. One of the most prominent runes displayed, it is used to protect against blows. 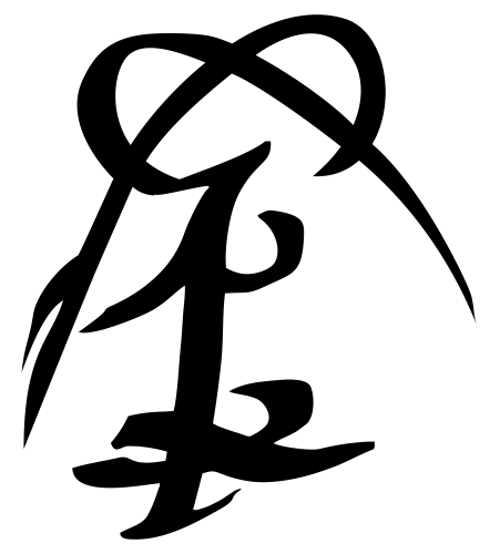 In the series, parabatai are two Shadowhunters who bond together and battle alongside each other. Notable parabatai in the television series are Jace Herondale (Dom Sherwood) and Alec Lightwood (Matthew Daddario) and former parabatai Valentine Morgenstern and Luke Garroway (Isaiah Mustafa). This rune allows the bonded pair to sense the other and be able to help the other. They can also use their rune to track someone. 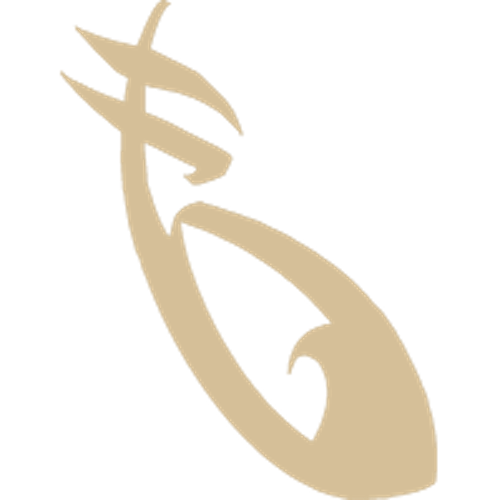 This rune allows Shadowhunters to look around places without anyone hearing them. This rune would be great for those who may not be very stealthy, plus the design is very cool. In the show, you can see this rune on Alec Lightwood’s arm, as well as his sister Izzy Lightwood. 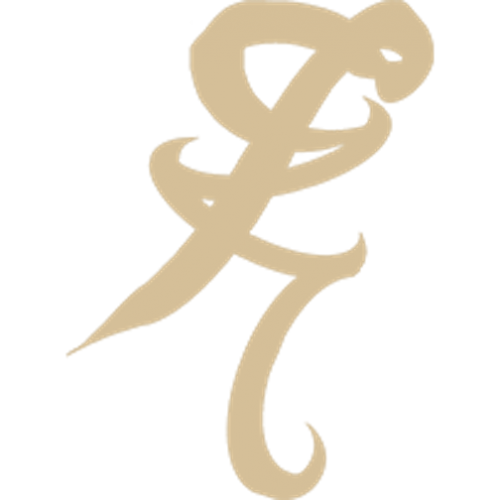 This rune allows the wearer to heal from injuries, mainly sustained in battle. One example is from the pilot episode when Jace Herondale put this rune on Clary Fairchild (Kat McNamara) when she was attacked by a demon. 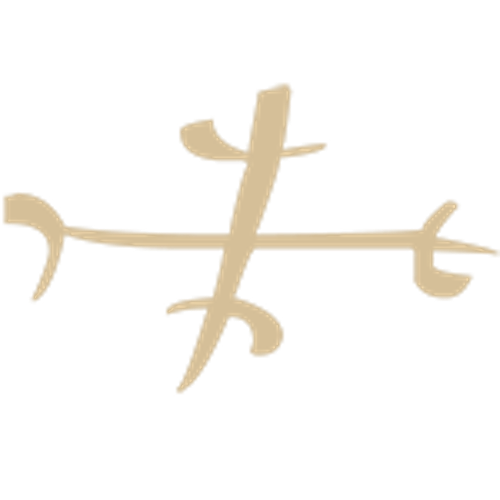 This rune allows Shadowhunters to remain calm in the midst of emotional turmoil. You can see this rune on Alec briefly in season one. This rune reminds me of the sign for North, East, West, and South, as though it is directing the wearer to a calmer direction. 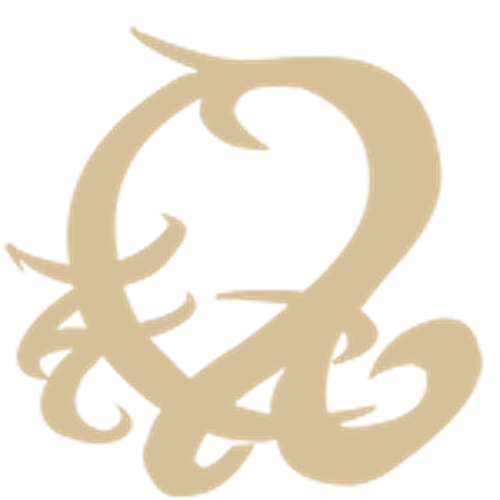 Seen on Alec Lightwood in the show, this rune allows the Shadowhunter to move swiftly, in addition to processing information they receive. The design of the rune is one of the reasons it is a favorite. 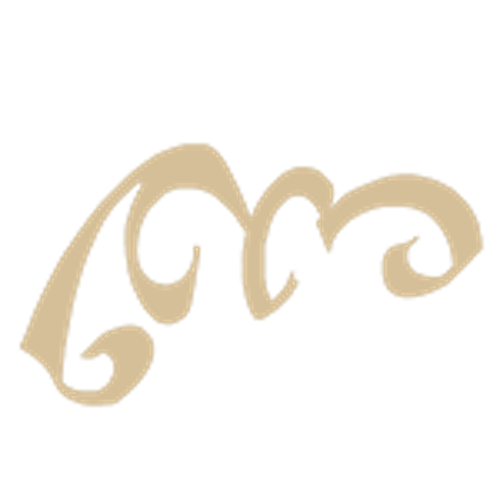 This rune is a fun shape that almost looks like a claw. It appears on Isabel Lightwood (Emeraude Toubia) in the series and we also see it on her brother, Alec. While not seen in action, it likely helps the person wearing it, well, get around without being noticed. 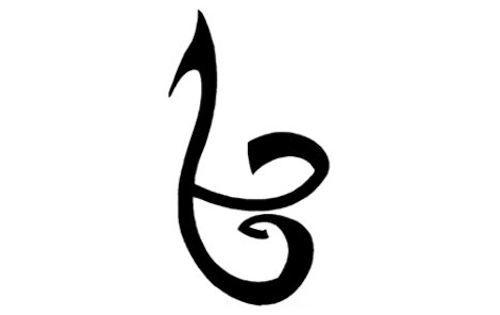 This rune is seen in the series as well and allows the Shadowhunter to gain strength for a short period of time. One favorite on the list because it reminds us of a swan with the shape. 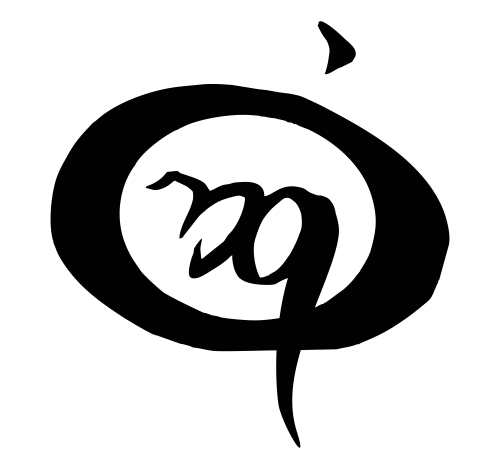 This particular rune was created on the show by Clary Fray after she received a vision from Ithuriel. It allowed sunlight to form from her hand and she was able to use this against her brother, Jonathan Morgenstern. This was one of the runes we saw in action quite a few times and one of our favorites to see appear, especially since Clary created it.

There you have it! These are just some of our favorite runes from the Shadowhunters series. What are your favorites? Let us know and find us on social media for more content!

All images belong to their respective owners