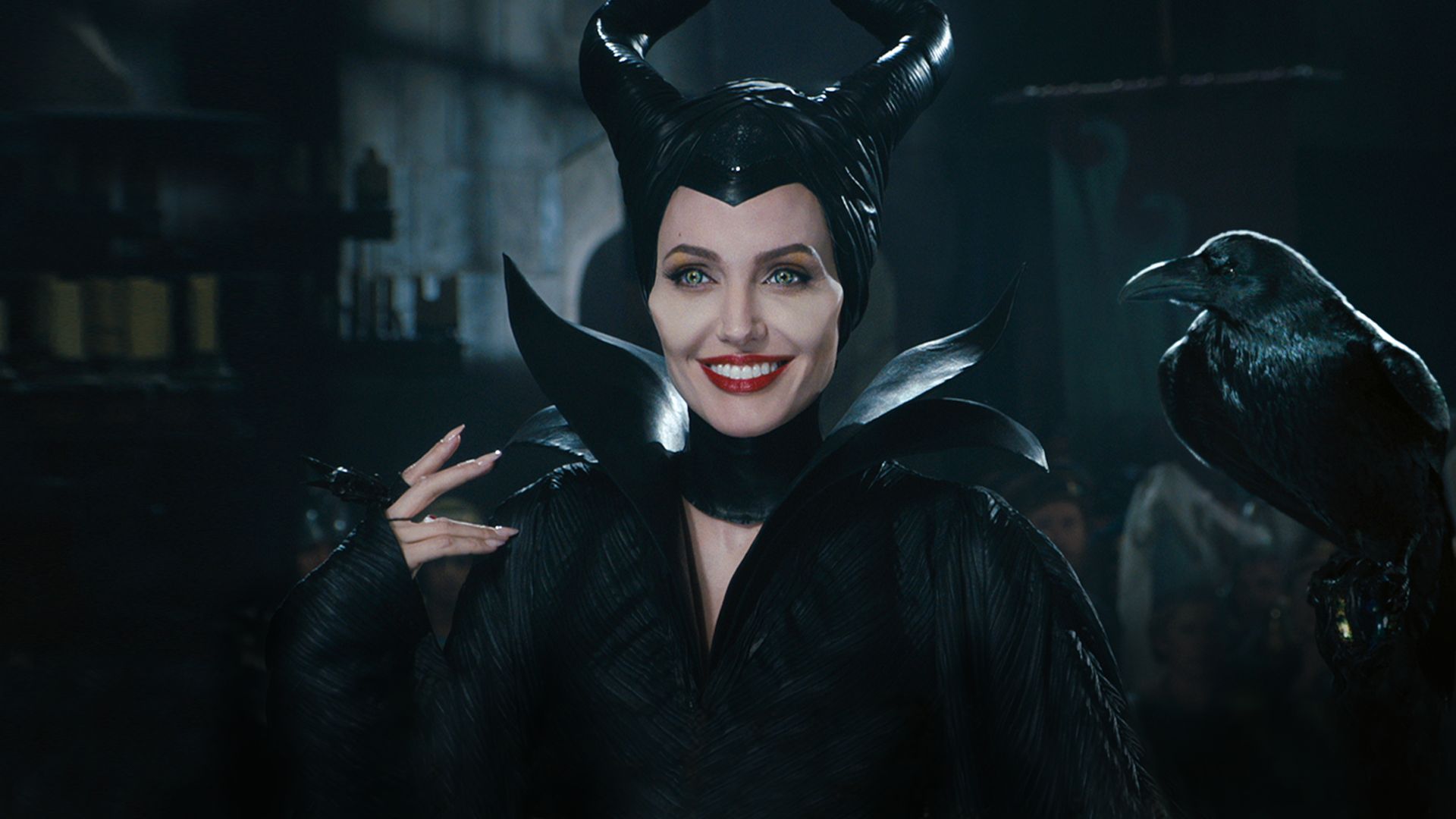 Maleficent has always been given a bad wrap, but then in 2014, we got to see a different side of her. Although in 1959 with the feature animation film Sleeping Beauty it was implied that Maleficent was seriously psychopathic with the way she reveled in the torture of others, especially Prince Phillip. And though I do not shy away from acknowledging the very real issues of mental health and the important need to destigmatize, I want to focus more on Angelina Jolie’s version of Maleficent because truly her performance is stunning and honestly heartfelt.

This is why I was curious about what movies I would find in Maleficent’s watchlist because of course, she’d Netflix and chill. 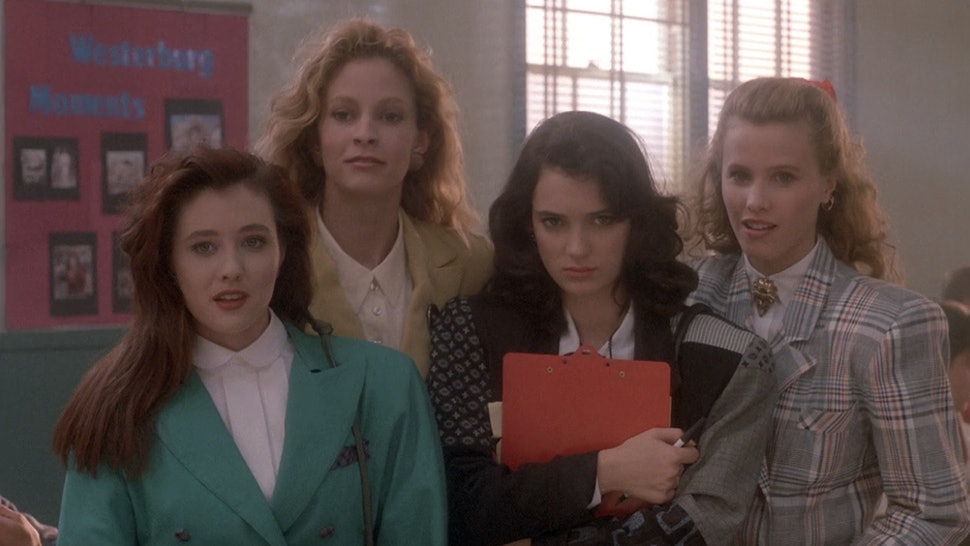 When you get down to it, Heathers is an ideal dark teen comedy that too many of us watch and say, “Oh yeah we totally would’ve been Veronica.” In our youth, we can easily be manipulated by the lie that sex is only for love so when you fall in love with the bad boy you are eager to please only to watch everything around you burn to the ground. I feel like this would be a movie Maleficent would be a huge fan of Veronica (Winona Ryder, Frankenweenie) because, in the end, she overcomes while playing dirty.

Those of us old enough who were able to watch the infamous beatdown happen to remember the weeks and weeks of coverage shown of Nancy Kerrigan and her screaming the infamous “Why me?!”. In this movie, we learn the protagonist Tonya Harding (Margot Robbie, Dollface) is the unintentional villain. We learn more about the trauma Tonya endured from a young age and how easily manipulated she was by people she believed loved her. I feel like in a small way Maleficent would absolutely connect with her story because of the constant trauma she endured, especially when having her wings torn from her body and held captive. 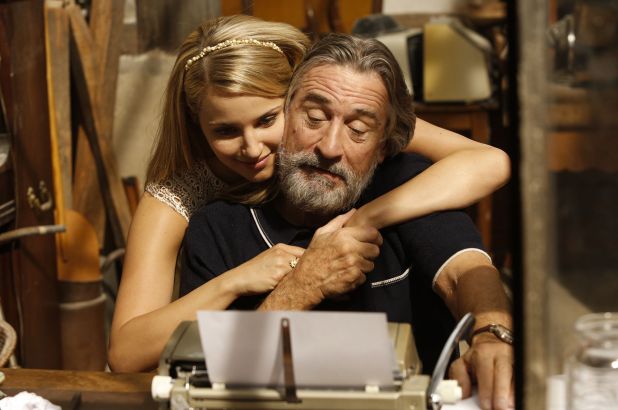 I, for one, love this movie. Maybe I’m being a little cheeky in choosing this but I feel like Maleficent would enjoy this and be a staunch supporter of Belle (Dianna Agron, Glee). Agron’s character just seems a bit off though she seems to truly love those closest to her, and considering Maleficent’s love for Aurora I can see her connecting with Belle. This movie is a dark comedy of a mobster family on the run trying to fit into their new world. The comings and goings of each character will keep you entertained throughout the entire movie. 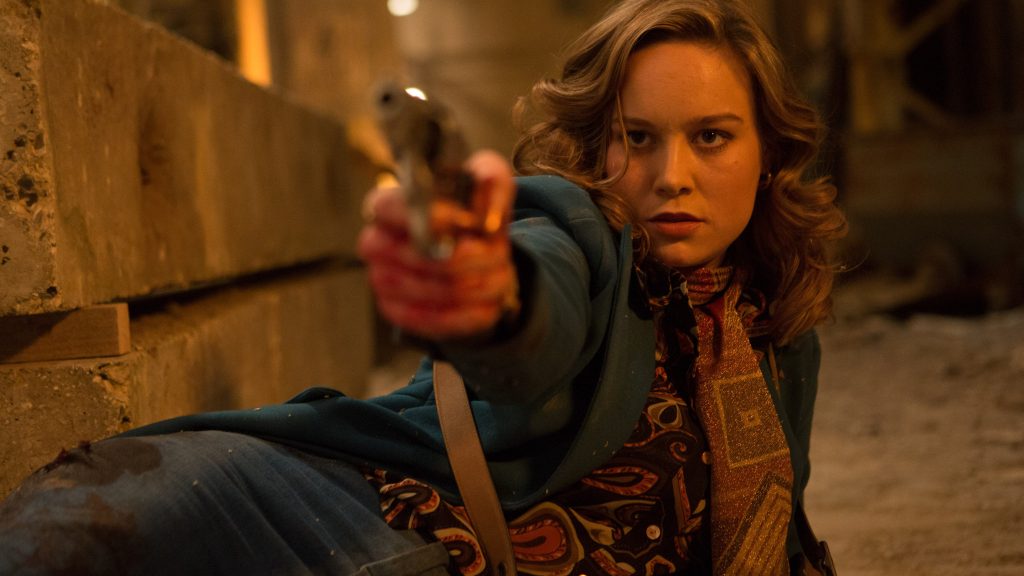 If ever there was an underrated movie about doing whatever you must to protect yourself, this is the movie! With a cast consisting of Disney vets Armie Hammer (The Lone Ranger), Brie Larson (Captain Marvel) and Cillian Murphy (20th Century Studios’ In Time), we get a fantastic ensemble of unique characters and a unique plot. As two rival crews come together for nefarious deeds they end up in a game of survival of the fittest, or in this case who is the better shot. Maleficent would definitely be intrigued because not a single person in this movie is a hero, not even an anti-hero, and they all don’t hesitate to show their true colors. Maleficent would appreciate this from beginning to ending. 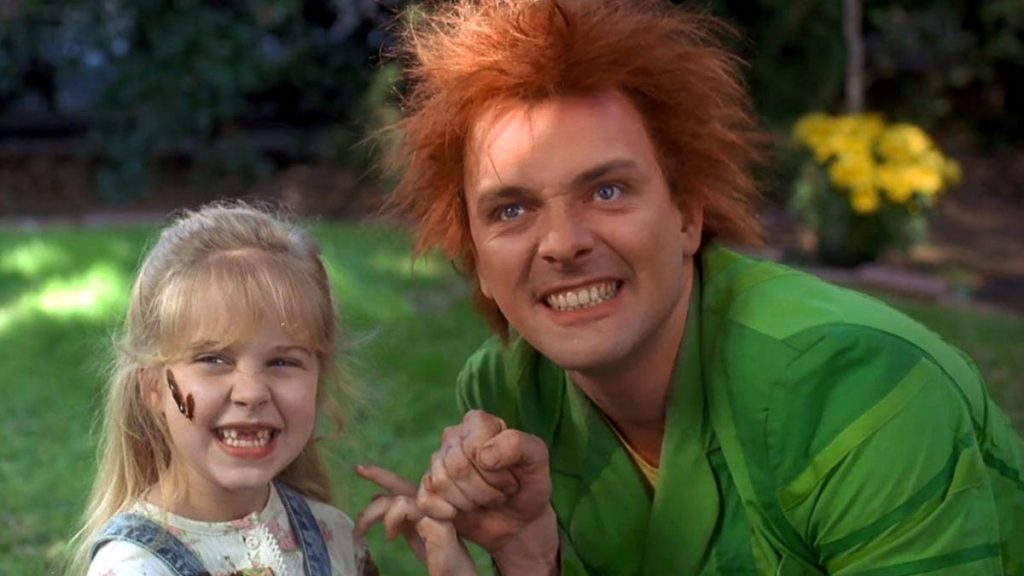 Who doesn’t love dark comedy from the early ’90s that features Princess Leia (Carrie Fisher)? And who doesn’t enjoy an arc centered around the little devil who sits on your shoulder? This quirky dark comedy about a bored housewife’s repressed imaginary childhood friend makes a comeback to create chaos in her life once again. Maleficent would laugh and repeat to Diaval “Oh come on, that was funny” with this movie! I know I am aging myself here but this movie is definitely worth the watch and Maleficent would love to share all the gifs with you.

Ever After: A Cinderella Story 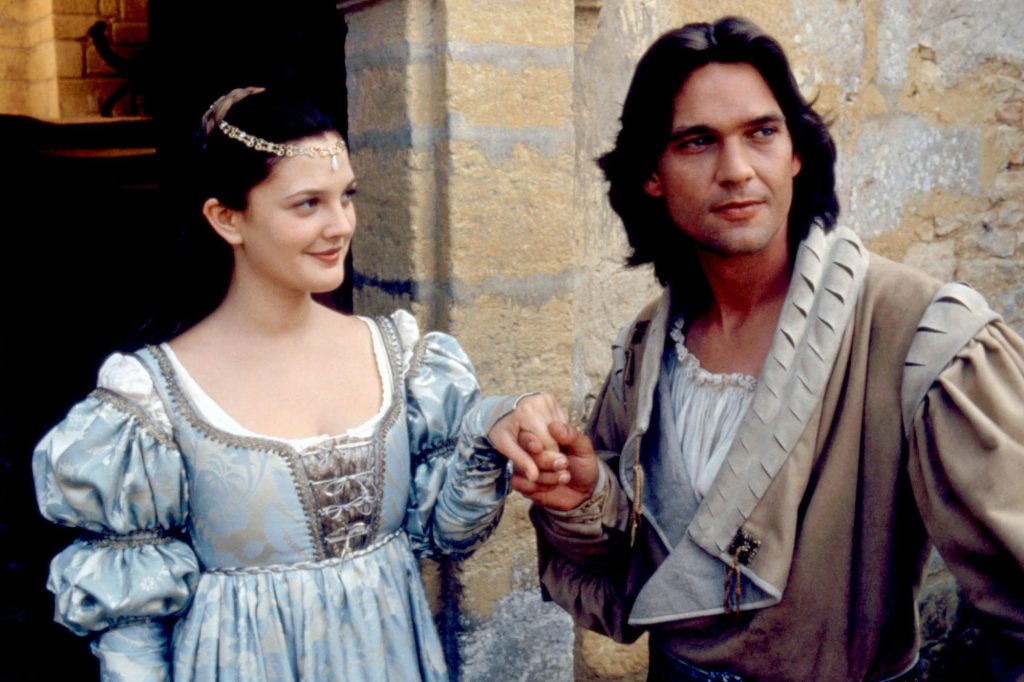 Maleficent has a soft side we don’t see except for when Aurora is around, right? I feel like even someone “as evil” as Maleficent would have some guilty pleasures she won’t share with others, much like the rest of us so I chose this film. If ever there was a version of a fairy tale that I am 100% fully behind it is 20th Century Studios’ Ever After, and Maleficent would agree with me. Danielle is a captive in her home, much like the original fairy tale, but what she is in this movie is a well-read and strong young woman who doesn’t need Prince Charming to rescue her. Maleficent would appreciate Danielle and her strength. I feel like this would be one of those movies that would have Maleficent curled up on her sofa with a pint of Ben & Jerry’s ice cream wearing spa socks and comfy jammies.

So there you have it folks, my picks for Maleficent’s watchlist. Have you seen these movies? Do you have any to add to the list? Let us know!