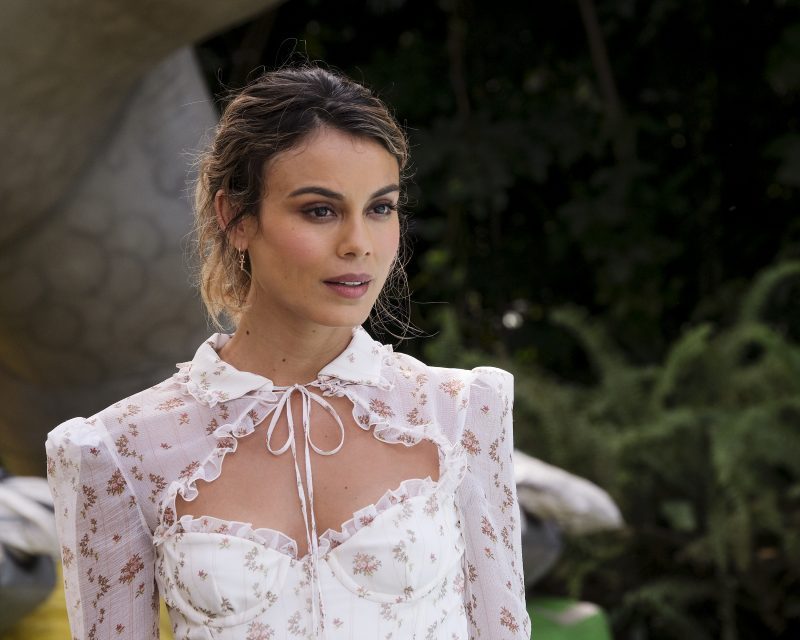 Noa and Daniel were receiving offers and gifts from all over the place. While Mari and Natalie bonded and Mari showed just how much she supports and loves her daughter. Then we had Matteo and Rafael beginning to gain a better understanding of one another and what Matteo wants out of life. Then, of course, we had Vanessa and were left wondering if she does still have some tricks up her sleeve! Keep reading for The Baker and the Beauty 1×05 review!

Daniel getting gifts just for being with Noa seemed to make everyone happy. Even though Rafael insisted there was going to be some kind of price for Daniel to pay, he still found himself a little wrapped up in the gifts. But we definitely found ourselves agreeing. Nothing comes for free, and all of those beautiful gifts are going to have some kind of price. We’re only a little worried to find out what that price may be. 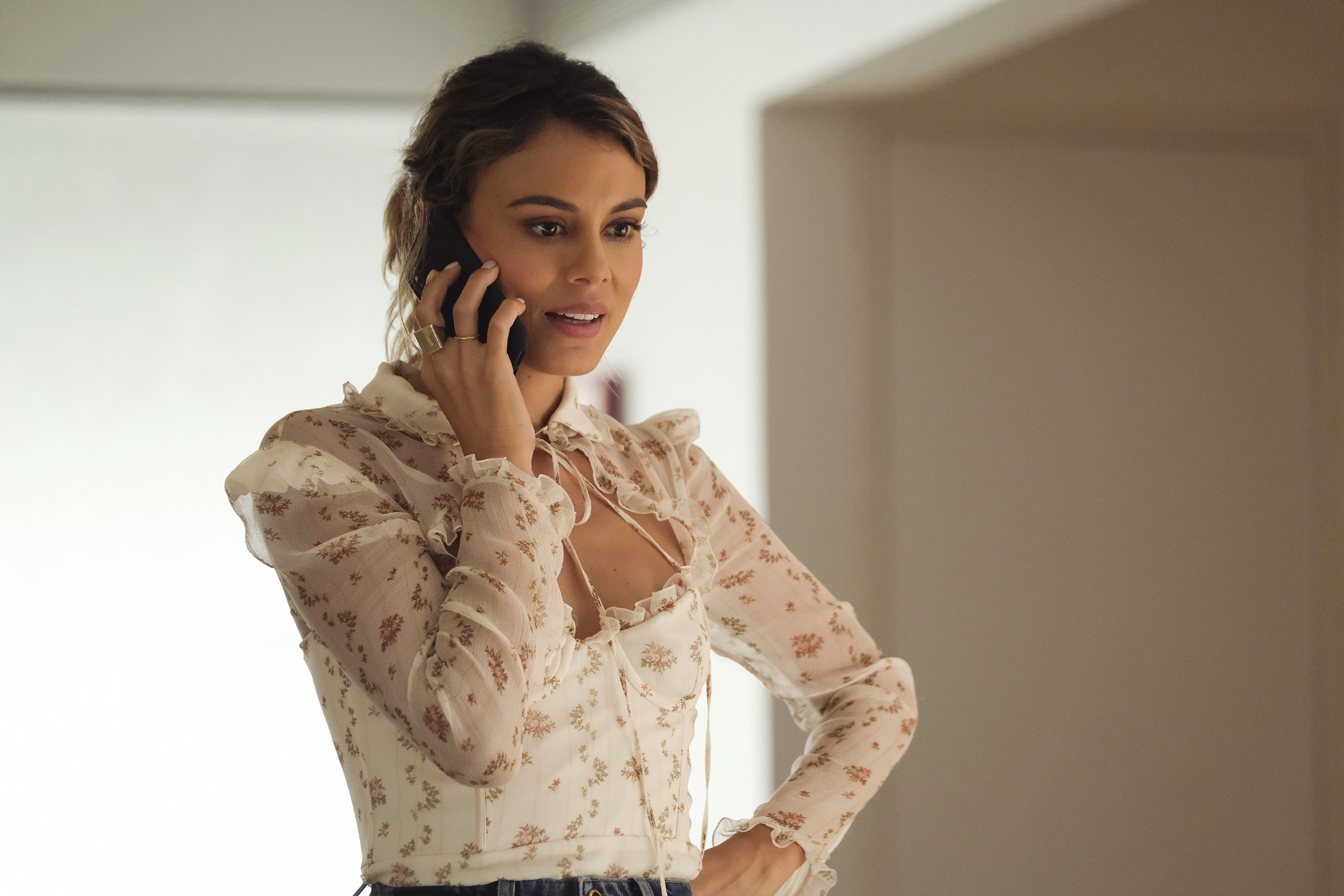 Between receiving a car and other crazy expensive gifts, Noa also got Daniel a meeting. While we agree that he could be amazing with his own cooking show, or any type of show really, we aren’t sure this is a good idea. This seemed like yet another situation that could come with a price. Noa only has good intentions at heart, but we think their relationship would only become more difficult if Noa and Daniel were both filming separate projects. When would they see each other?

There were a lot of offers happening in this episode. Not only was Daniel being offered gifts, but Vanessa was getting some reporter offers as well. While she didn’t seem to have any interest in speaking to reporters, we do think she should have made a deal with Lewis. She was up for some major commission and Lewis made an excellent point that he wouldn’t be asking her to do anything that she wasn’t already doing. We weren’t sure why she said no to that offer other than maybe having something up her sleeve to get Noa back. Even though Noa didn’t steal Daniel from her.

Then we had Daniel getting an offer to make a show! But it didn’t seem like a great one. We would never want to see Daniel change who he is and that seemed to be exactly what the offer entailed. But in typical Daniel fashion, he found a way to get on camera and be himself while supporting others. We are constantly just so proud of him. He wasn’t the only one receiving an offer though. Noa was getting an offer of her own that actually sounded pretty great. We also loved that Noa was strongly against Daniel changing himself in any way for the cameras. This couple just keeps getting more and more incredible. The way they dealt with their disagreements was so mature and amazing. Nothing is coming between these two. They just keep getting stronger with every obstacle.

Things started off pretty tense with Mari and Natalie. But thanks to some advice from Rafael, and the strong bond between them, things were getting better. Mari is an understanding and supportive mom. It just took her some time to deal with the fact that Natalie’s life isn’t going to go the exact way she had planned. But so far, none of her kids’ lives are really going the exact route she had planned for them. We think it can be hard for all parents to let go a little and have their kids make their own paths instead of following the one they have for them in their heads. 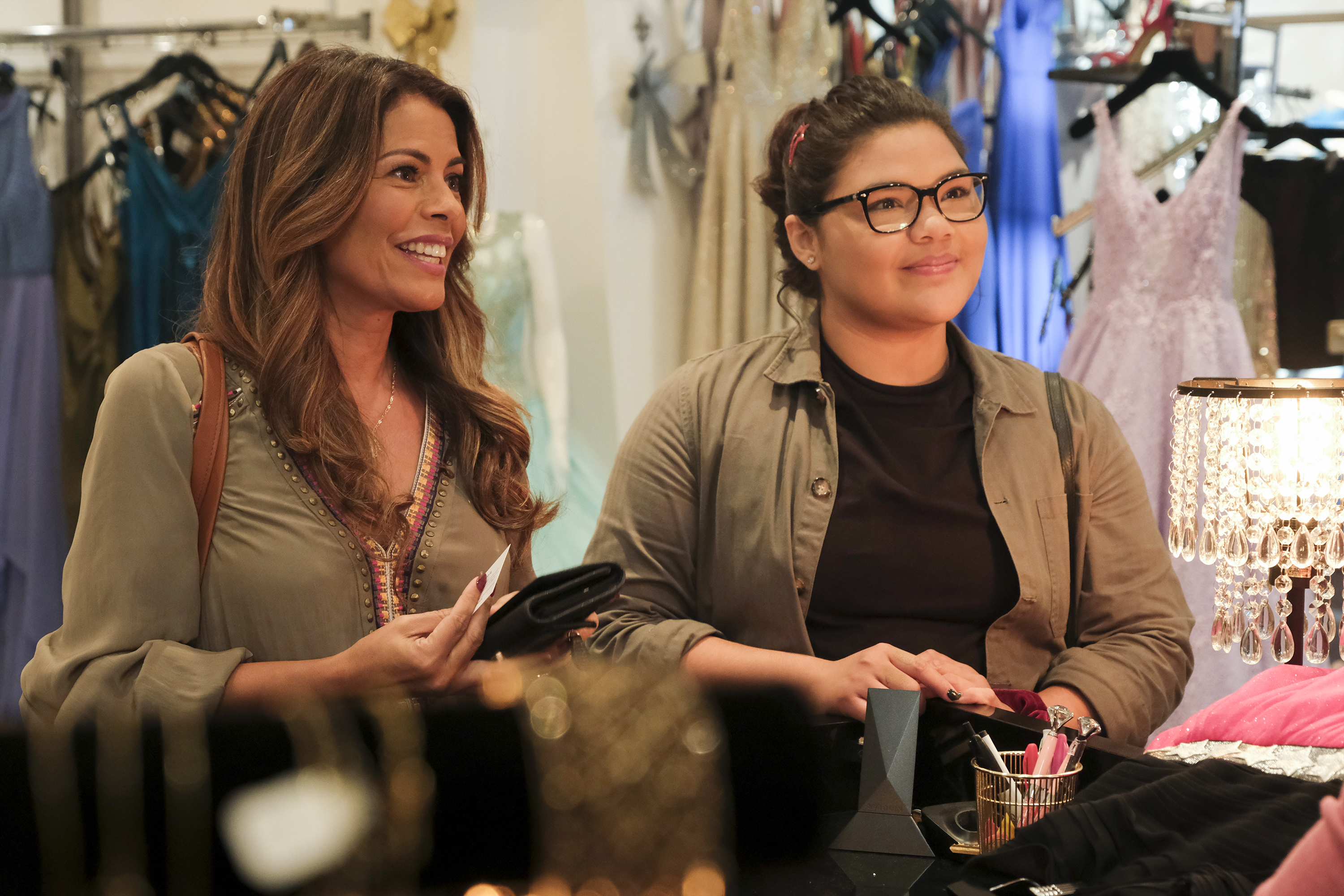 This is exactly why it was so amazing to see Mari and Natalie bonding again. These two definitely needed some time together to get back in sync. Mari was doing her best to show Natalie that she would love and accept her no matter what. Even if her choices weren’t typical or traditional. Mari is her mother and she is going to accept and love her no matter what. It’s exactly what we needed to see between these two. Things between them are in no way perfect, but it’s new for both of them and we firmly believe they will find their footing.

Lewis is ALways Looking Out for Noa

While he may not always do or say the right things, we do think Lewis is always only trying to do what’s best for Noa. He’s just trying to protect her image and her. It is his job after all. So while we don’t always agree with the way he goes about it or the way he talks to Daniel, we do get it. Though we are hoping that things between Lewis and Daniel start getting better since it’s pretty obvious that Daniel is definitely not with Noa for her fame or fortune. Lewis should appreciate someone loving Noa for who she is. Just like he does.

What did you think of the latest episode? Do you think Daniel and Noa can continue to overcome the obstacles thrown in their way? Does Vanessa have something up her sleeve to get her revenge on Noa and Daniel? Or did she have another reason for not wanting to sign the NDA and take the offer Lewis was giving her? Do you think Mari and Natalie will be okay? Will Daniel decide to go with Noa? Find and follow us on Twitter @capeandcastle to join in on The Baker and the Beauty conversation! Be sure to check out our site for more articles on all things Disney, Marvel, Star Wars, and more! 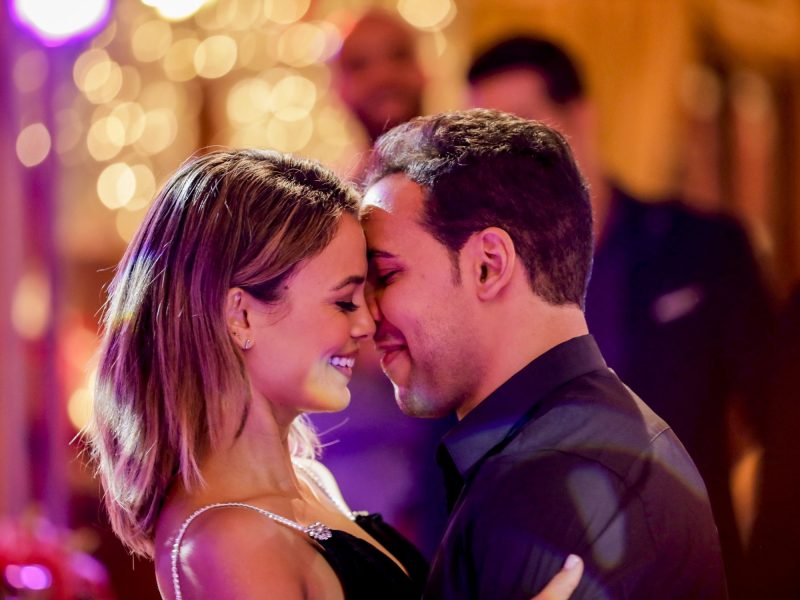 Ship Spotlight: Celebrating ‘The Baker and the Beauty’s’ Daniel and Noa 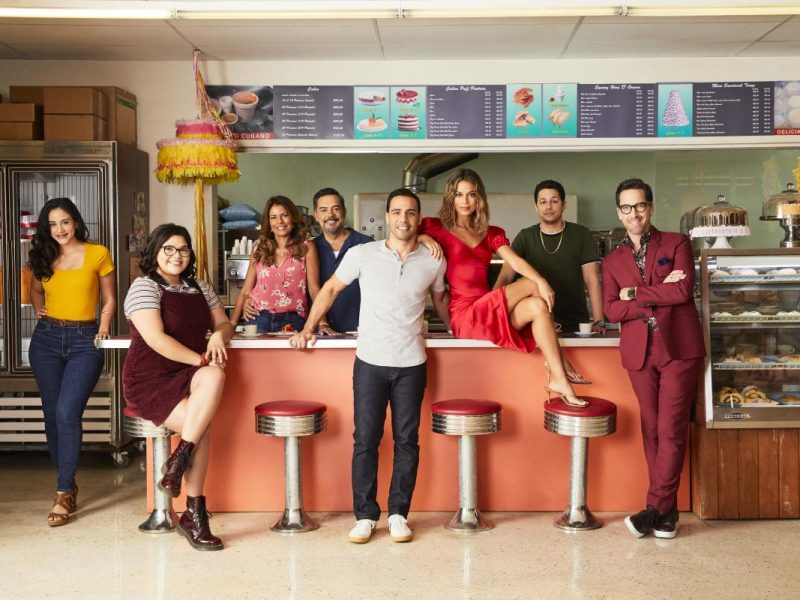 Why ‘The Baker and the Beauty’ Needs to be Saved 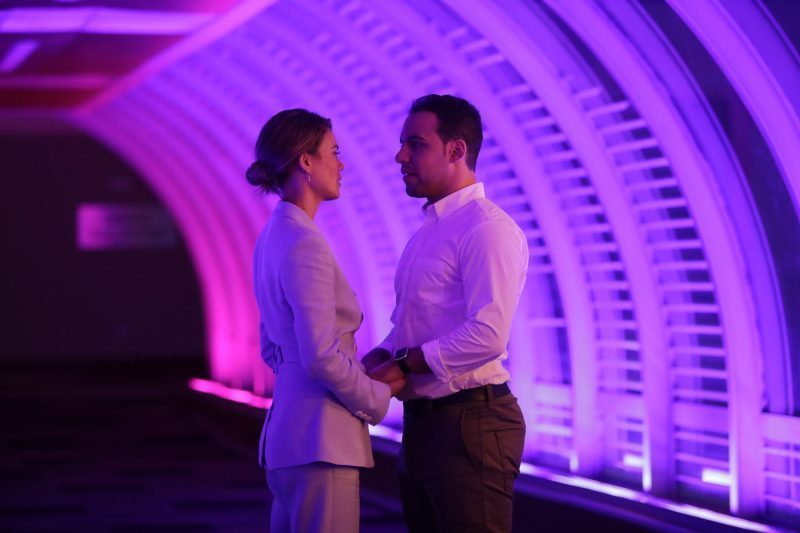