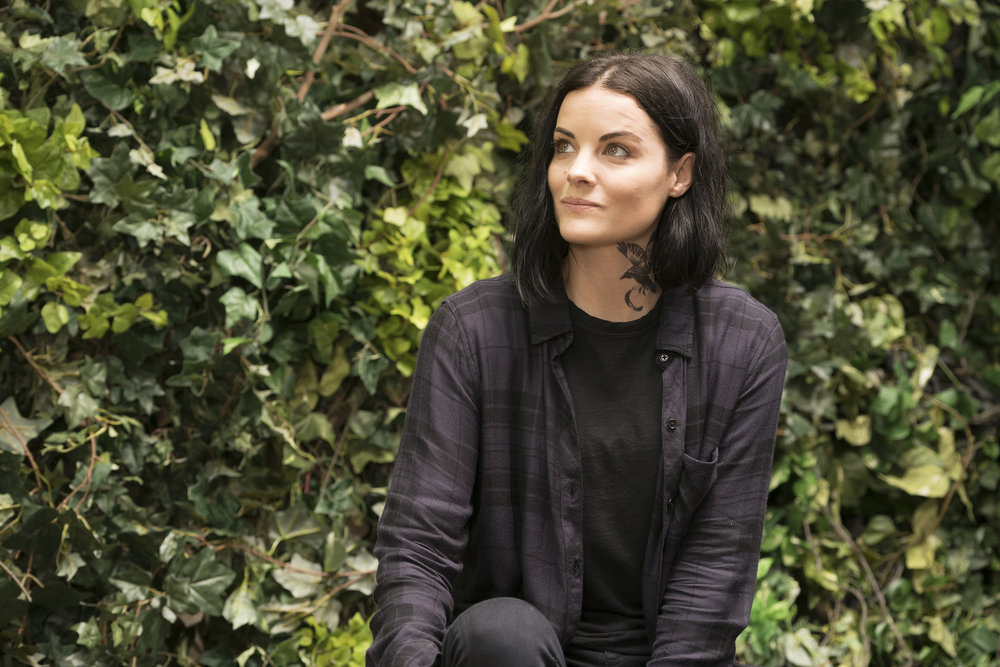 We are so excited that this show is back! We have been missing it something fierce! And even though we are sad that it’s the final season, we are excited to see how things wrap up. But while we were rejoicing at seeing the team together again, we were missing the member that was gone. Keep reading for our Blindspot 5×01 review!

Not that it surprises anyone to hear us say it, but the relationship between Kurt and Jane (Jaimie Alexander, Thor) has always been a beautiful thing and it’s never been better than it is now. They aren’t together in spite of everything they’ve gone through, they’re stronger because of it. Then we have Reade and Zapata (Audrey Esparza, Black Box). To be completely honest, we didn’t really think the two of them would ever figure out what was going on between them. Even if they did, we figured it was even less likely that they would act on it once and for all. 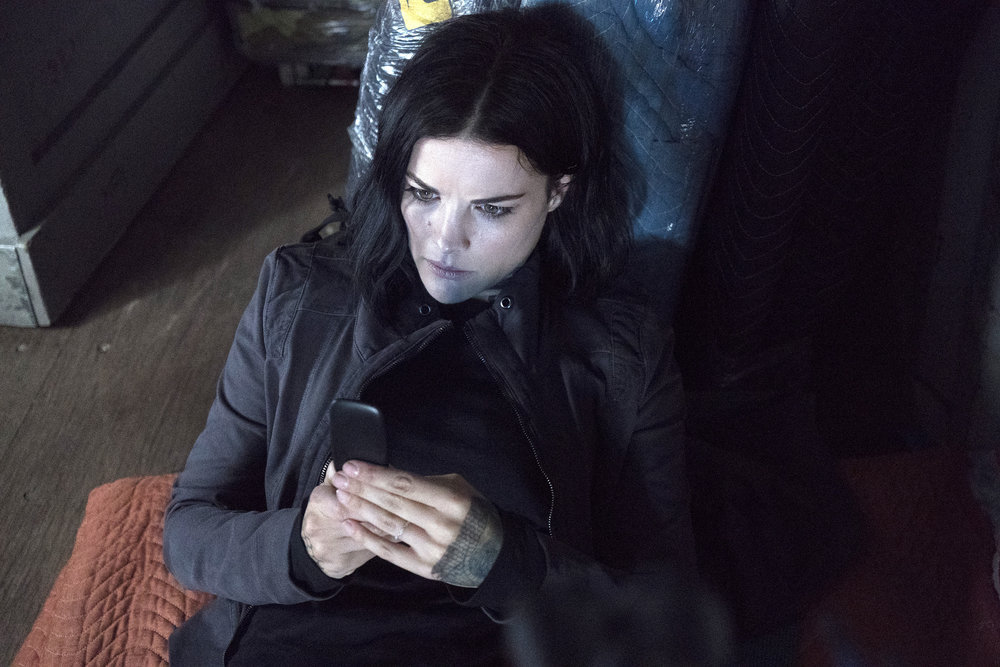 So of course, right after they decided to take a real shot with what was between them, we found out that Reade died in the explosion. But it ended up being so much more devastating than that. Reade died because he sacrificed himself to make sure that Tasha would make it out of the rubble alive. Our hearts broke watching it and even just thinking about it brings tears to our eyes. We never thought anyone on the team would actually die. They have had so many close calls before that we were truly starting to think they were all indestructible. To see Tasha break down the way she did had us losing our composure completely. We can’t imagine what she’s been going through and the guilt she is feeling.

We really need to have a talk about CIA black sites. What the actual hell? Every single time they are mentioned and seen, they are absolutely atrocious. We aren’t sure how we feel about people who are the baddest of the bad being held and tortured in one. But we certainly don’t agree with the way we’ve seen our favorite characters get treated in them. Especially Rich (Ennis Esmer, Snowglobe). We have grown to love him a lot over the course of this show and he definitely needs to be protected at all costs.

Besides the fact that black sites are just the worst, there is the fact of the people who are inflicting the torture. They say and act as if they are only doing it to get answers out of the suspect. But what kind of people are they that they can torture another person like that? Add to that, all the ones we’ve seen in this show haven’t really been intent on following any kind of protocol. Good thing Kurt has never really operated according to protocol, either. Watching him interact with Rich was as hilarious as ever and we loved every second.

We understand why the team stayed apart for two months but we are glad we didn’t have to see any of it. They’ve had more than enough time apart as it is and we think it’s about time they realize they are better together. Madeline is the absolute worst and she needs to be taken down, ASAP. And the only way that is going to happen is with all of them together. They’re already missing an important part of the team with Reade being gone and his absence is felt. 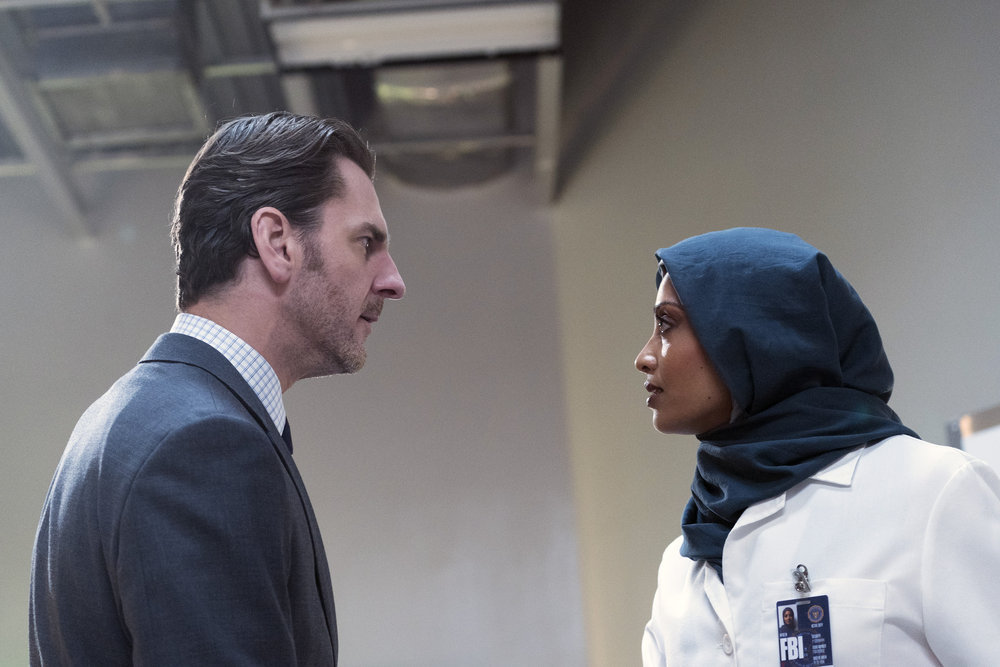 The good news is, not only is the team back together, but they have some people on the inside rooting for them. Weitz (Aaron Abrams, Rookie Blue) is obviously doing his best to make sure the team stays safe and alive, including being the one to warn them about the drone strike that was about to happen. Now he has decided to bring in Afreen to help him help the team. There was a lot of teamwork going on and it made us feel so alive.

Shohid is pretty terrible, but you have to admit he is also hilarious. It’s always a nice callback when we get to see him once in a while. It makes it even more fun that he isn’t nearly as intelligent as he thinks. The fact that he thought he could ever pull one over on Kurt and Jane is ridiculous but he always gives it his best shot. He should have known from the moment Jane immediately agreed to kill someone for him that they were going to come up with a way around it. But we’re okay if he keeps on trying anyway. We will always be okay with watching him lose.

What did you think of the final season premiere? Are you as devastated as we are about Reade’s death? What do you think the team’s next move will be? Do you think we will lose anyone else along the way? Was it everything you hoped it would be? What do you hope to see out of the rest of the season? Find and follow us on Twitter @capeandcastle to let us know all your thoughts and to join the Blindspot conversation! Be sure to also check out our site for more articles on all things Disney, Marvel, Star Wars, and more!