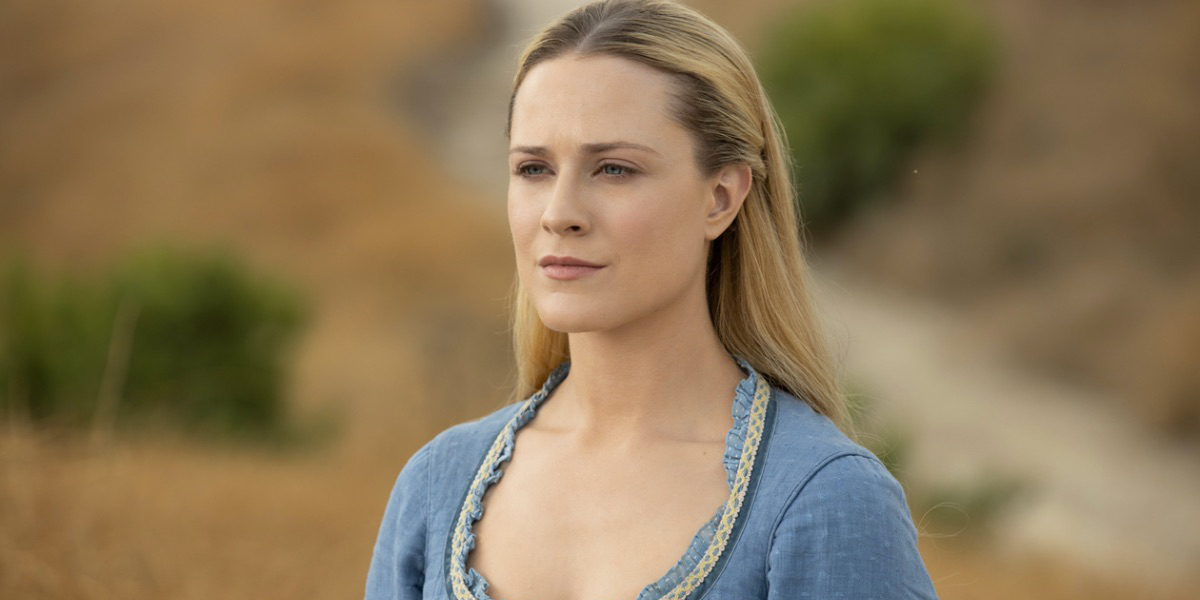 ‘Westworld’ 3×08: Review Of Tweets And Memes

The third season of Westworld concluded last Sunday but we WON’T exit without a final round of the best tweets and memes!

The season finale was spectacular. The episode combined action, surprises, incredible aesthetic, and an astounding twist (read all our impressions about it in our review). The fans of the HBO series were left dealing with a lot of emotions and of course many questions. But that didn’t stop them from posting their funniest tweets.

At Cape & Castle, we love browsing the Westworld hashtag and the fandom certainly didn’t disappoint for the finale.

Here are some of your best Westworld memes!

As mentioned above, the finale was a rollercoaster of surprises and emotions and this is an accurate summary of  the fandom when the ending credits rolled:

How are y’all feeling after the finale??? This is how im feeling: #Westworld pic.twitter.com/MGYzwvavkv

Yeah…it was a lot. So much stuff that was hard to compute.

But let’s take it from the beginning, shall we? After Caleb (Aaron Paul) collected Dolores’ pearl, he inserted it in a new, more robot looking, prototype. And the imagery was truly mesmerizing. So much that some doubted any CGI was even used:

I can confirm there is nothing Evan Rachel Wood cannot do. Where is her Emmy already?

After more epic fighting sequences between Dolores and Maeve (Thandie Newton, Solo: A Star War Story), our two favorite kick-ass, smart-ass androids finally joined forces. Something all of us of viewers had been loudly asking for and that was finally granted to us…but way too late. Way too late.

I deserved a whole season of og dolores & maeve working together #Westworld pic.twitter.com/titiPdoewc

And we will forever be bitter over this.

But alas, that dreamy team-up wasn’t as satisfying as it should have been. It came with the price of losing Dolores. An emotional farewell and a heartbreaking death the viewers did not cope so well with. I mean, they compared it to Mufasa’s death:

Me to Dolores #Westworld pic.twitter.com/kxcrJCDUS9

The Lion King, guys? I was not ready to drown my feels with a tsunami of Mufasa feels!

But it doesn’t stop there. If you are a Game of Thrones fan, prepare yourself for another wave of unsolicited emotions:

Am I the only crying, right now?

So this season’s twist was that Dolores died a hero. She died a martyr, even, sacrificing for all of humanity (did we even deserve it?). That was a hard pill to swallow for many:

Dolores really sacrificed herself for all of humanity even though it did nothing but torture her her whole life #westworld pic.twitter.com/ykBdE1HaHT

Dolores died seeing beauty in this world and right now I see a lot of beauty in these memes.

The episode concluded with a cliffhanger between Stubbs (Luke Hemsworth) and Bernard (Jeffrey Wright, What If…?) that the fans managed to twist into the funniest bit from the episode.

In summary, Stubbs is shot and Bernard puts him in a tub filled with ice before going to connect to a device to get access to the Satellite world where the other hosts are for help…basically leaving gravely injured Stubbs into the tub. Okayyy.

The situation gets even more absurd when we see Bernard wake up completely covered in dust and dirt. Storyline wise, the question is how much time has passed since the events of the Season 3 finale; practically speaking, in what shape will Bernard find Stubbs?

Someone made a guess:

Stubbs greeting Bernard once he returns from his hiatus #Westworld pic.twitter.com/tfRHTxpYZN

But this post-credits scene wasn’t the only one that had the fans hollering. The scene between William (Ed Harris) and Charlotte (Tessa Thompson) brought a lot of satisfaction.

#WESTWORLD FINALLY KILLING OFF WILLIAM AND USING HIS OWN SHADOW SELF HOST TO DO IT WHILE GETTING PUT DOWN BY TESSA THOMPSON THE WAY I LOVE IT HERE pic.twitter.com/I30ht82dCy

Next, we found out that Charlotte is planning her own upheaval by creating an army. And this looked oddly familiar:

Yet another exciting to look forward to.

But, alas, Westworld will be off our screens for some time but never out of our hearts. Some have come up with the most relevant coping strategy:

Me waking up in 2 years to watch season 4 #Westworld #Westworlds3 pic.twitter.com/euRiDtiZob

And this concludes this jaw-dropping, mind-bending season of Westworld. We’ll be back soon (find the round of tweets and memes of the previous episodes here).

Until then…freeze all of motor functions.

Share your favorite Westworld tweets and memes with @CapeandCastle!