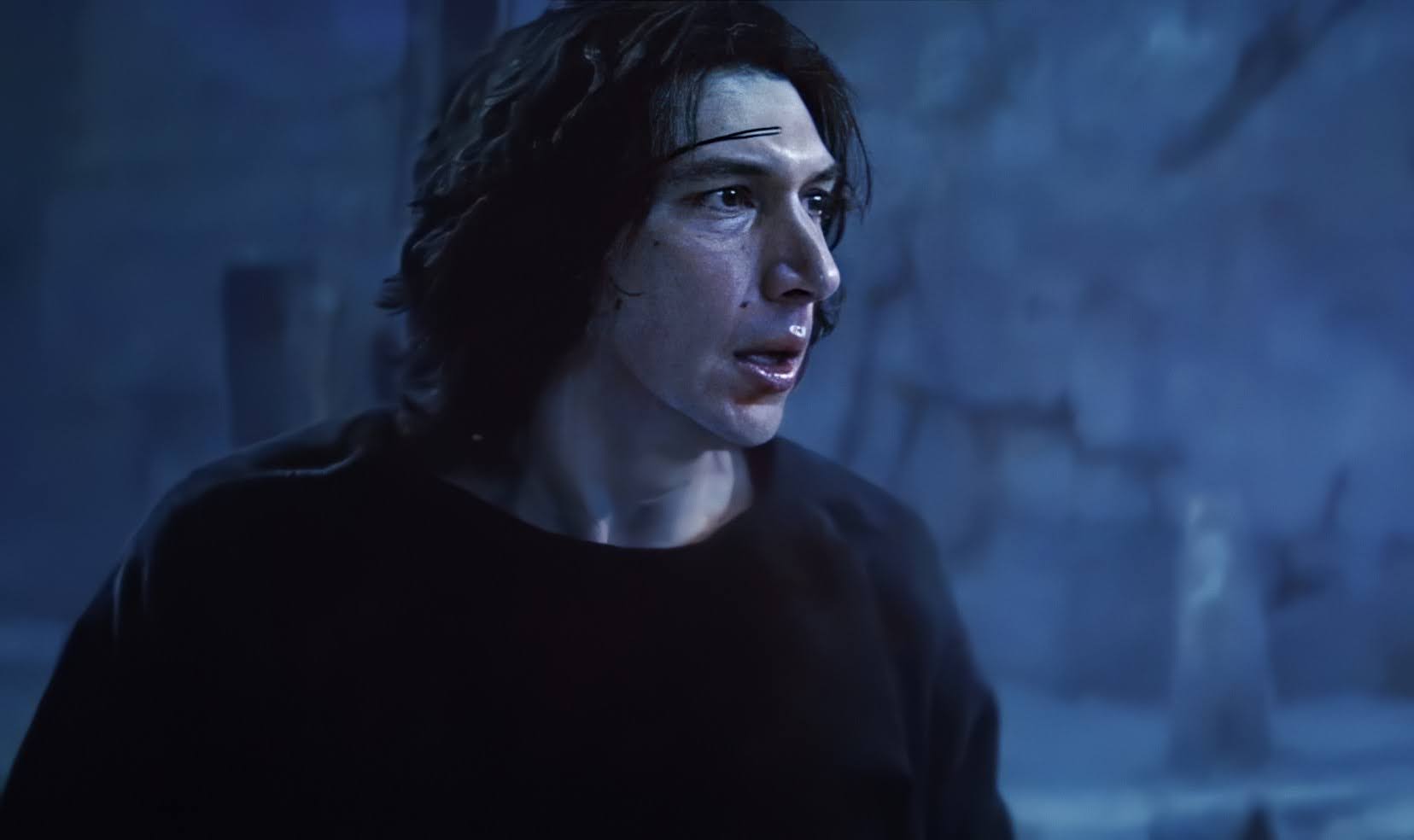 May the 4th be with you!

This clever pun has inspired one of our favorite days of the year at Cape & Castle—National Star Wars Day! To celebrate, we are highlighting the journey of Ben Solo, everyone’s favorite dark prince of the galaxy. 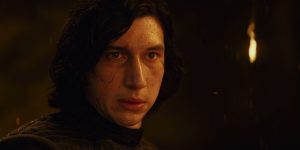 Adam Driver’s portrayal of the duality of Kylo Ren/Ben Solo is without question one of the best things to come out of the Star Wars sequel trilogy. His raw performance of the character makes me think he should be cast as every Byronic hero from now on.

Considering Driver said the reason he hesitated to sign onto Star Wars was that he was afraid of ruining the franchise, it’s ironic that he produced arguably the best character and acting performance in the entire saga. A weaker actor would have portrayed Kylo Ren as a one-dimensional villain, but Driver fought for us to have some compassion for the character.

The most tantalizing acting choice by Driver is his understanding of Kylo’s face as a mask. Outside of an occasional trembling of the lip, Kylo Ren does not emote with his mouth or facial expressions.

The deadness of Kylo’s face paints the dark side as miserable and joyless. Kylo is trapped in deep distress, cut off from his emotions. There was something about Kylo’s eyes that seemed so tortured, without moving his face at all. They were the cracks in the mask that let his pained soul shine through.

Even though Ben’s redemption was rushed, Adam Driver convinced us. In a matter of seconds, the shift from Kylo to Ben is so black and white that it’s like watching two entirely different characters.

In his final scenes, Ben emotes freely, and his eyes are filled with purpose and love. Driver trusts the audience to understand his character, and his subtlety proves that showing rather than saying is often a more effective storytelling method.

Not only does Ben Solo have a different personality and energy, but he also has a different fighting style than Kylo Ren. There is a distinct difference between the physicality of Kylo Ren and Ben Solo. Kylo was stiff and constrained in battle, but Ben moves like a dancer, free from the rage that burdened him before.

In The Last Jedi, Ben wanted to be with Rey, but he didn’t believe he had the strength to come back to the light. Electing to stay in a morally grey area of leaving both the Sith and the Jedi behind, he wanted Rey to accept him without healing from his misdeeds and the pain of his past.

His final line of the movie (“ow”) and only line as Ben Solo while partially for laughs, captures this character development well. A heavily accented theme in Ben’s journey is pain. In The Force Awakens, Ben harnessed pain to fuel his power. Deceived by the mantra that pain strengthens dark side users, he pounded his blaster wound on Starkiller Base.

In The Rise of Skywalker, Ben is no longer manually creating pain. The fuel behind his strength is not pain, but love, and he is not using pain to carry out his mission but carrying out the mission despite the pain.

Ben Solo was always there. The symbolism of Ben Solo’s good boy sweater is off the charts. Not only does its loose fit symbolize his freedom from his bottled up past he refused to reconcile with, but it was underneath his tunic the whole time. Ben was trapped beneath layers of anger and pain, only freed by reconciling with the cause of his inner wounds.

“Let the past die” Kylo Ren is not forgetting his painful past but reconciling with it. The wound must be healed by the means that dealt it, which is why Han Solo returning was a memory was a perfect plot beat that helped heal the character as well as the audience. 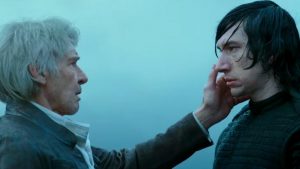 The moment he showed up on Exegol he was no longer the Supreme Leader. Ben realized that power could get him everything in the world except for the one thing he wanted most—love.

Running into danger with only a blaster and an overflowing heart, Ben risked it all for Rey. Throwing away your lightsaber and planning to take on the most powerful Sith Lord with only a blaster and a prayer has huge Han Solo energy—because the real power of the Solo’s is their love. They are crowned with no prophetic destiny but will run into hell to save the ones they care about.

He had Anakin’s power with Han Solo’s heart, instantly making him one of the coolest characters in the Star Wars saga. We were only blessed with Ben Solo for a few minutes, but in those moments, he shook the stars.

The beauty in Ben’s arrival on Exegol isn’t that he is necessarily fighting Rey’s battles for her, but offering himself as emotional support to bring her hope. Rey needed the person she loved the most there with her, and he came. Sometimes in life, knowing that there are people who are willing to run into danger for us even if they cannot help us at that moment is more powerful than them fighting for us. 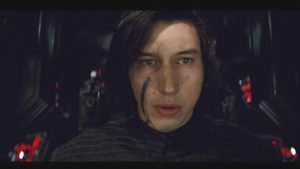 The moment that Kylo Ren first took his mask off, his redemption was inevitable. Humanized as a victim of abuse and manipulation, Kylo strangled soul was trying to show us something. Once you overcome the initial reaction of “this guy is bad, he must be defeated” and analyze the conflict of the character, you begin to yourself in him, if you are honest.

The recent wake of cancel culture has tried to push back against characters who lose their way, but real-world ethics cannot be used to judge fictional storylines where they don’t apply. Despite the backlash, characters like Ben Solo and Marvel’s Loki continue to draw the largest fanbases—because we need them.

Lessons on the human condition like the Star Wars mythology have a gravitational effect on us. We relate to sympathetic villains and want redemption for them because we see certain darkness within ourselves and hope that we can change to become better people. Ben is the hope in the Star Wars story.

Starving humanity of stories of the return of villains after redemption is to starve us of symbolic stories that represent renewal and healing from real-life experiences like grief, mistakes and anguish.

Ben makes mistakes on a grand scale but labeling him as a true villain is the worst interpretation of the character. People need to be told they have the capacity for both good and evil. Deep down, we are all the monsters we fear. Characters like Ben Solo encourage us to look inwardly and heal ourselves from our demons that haunt us.

Kathleen Kennedy captured this best when she said that “[c]haracters like Finn and Rey are great examples of choosing right. But you have to speak to the lost kids too, if you want them to come home.”

No one is ever really gone.

Let us know how you are celebrating Star Wars day @capeandcastle on Twitter! Be sure to also check out our site for articles on all things Disney, Marvel, Star Wars, and more!

Tags:
Adam Driver, Ben Solo, Disney, Kylo Ren, Lucasfilm, May The Force Be With You, May the Fourth, Star Wars, The Rise of Skywalker
previous article next article