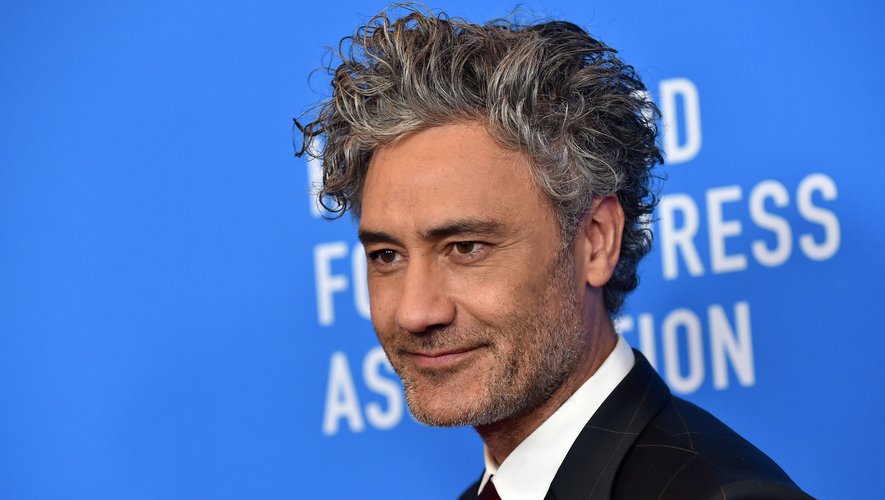 It was a rumor but now it is official: Taika Waititi will direct new Star Wars film

This isn’t Waititi’s first collaboration with Star Wars and LucasFilm as he also directed the first season finale of Disney Plus series The Mandalorian. This new project, which we have not further information about, should, therefore, fit like a glove for the New-Zealand director.

The director, who won an Academy Award for critically-acclaimed movie JoJo Rabbit, will know how to please and surprise the Star Wars fans, no doubt.

He will be joined by 1917 screenwriter Krysty Wilson-Cairns in the writing of this new untitled feature. Are you excited yet? Because we are!

Although no official release date has been announced, it is possible that this news could fit the December 16, 2022 release slot originally saved for Game of Thrones creators David Benioff and D.B. Weiss before their exit.

Take it one step at a time, we should…

The official statement also announces that a new series is on the works for Disney Plus release. The untitled project who will be developed by Emmy-nominated writer Leslye Headland joins the growing list of Star Wars shows set to stream on the Disney platform: The Mandalorian, renewed for a second season; Rogue One: A Star Wars Story; and the long-awaited Obi-Wan series starring fan-favorite Ewan McGregor (as announced in D23 last Summer).

What a way to celebrate May The Fourth! We published a special article on Ben Solo to honor Star Wars and another on why we love Disneyland’s Galaxy’s Edge but nothing could prepare us for such stellar news!

Until this new Star Wars film hit theaters, Taika Waititi has finished writing the 4th Thor installment called Love And Thunder and should soon begin shooting. The Marvel movie will be released on November 5, 2021.

For now, let us rejoice and May the Fourth be with you!