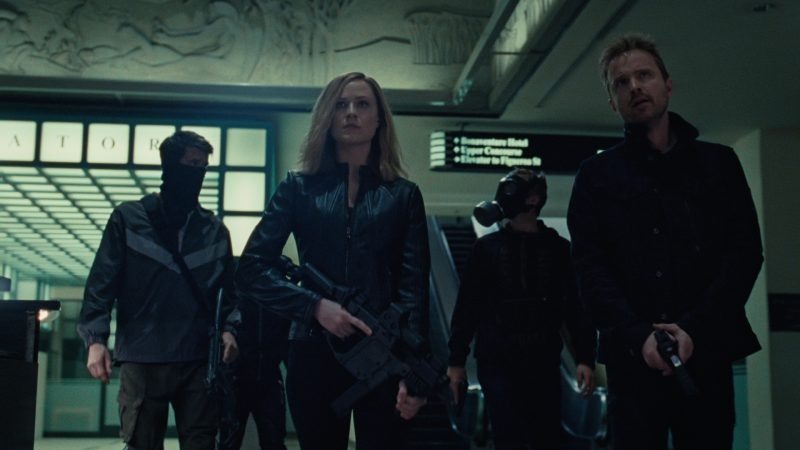 This is it! Everything this season, and possibly longer, has come down to this! Characters made their stance on the looming battle clear. Some characters chose the side we expected them to and others surprised us. But there are still so many questions left that need answers and there are still quite a few things that left us reeling with confusion. Though we’re sure we aren’t the only ones! So keep reading for our Westworld 3×08 review!

We are going to be honest. We definitely thought that Bernard was not going to be able to walk away from William. That man seems to have a way of always coming out on top. No matter how much wrong he does, he somehow finds a way to just keep on getting through. Which is crap. We would love to see him pay for all the shit he has done and everything that he has put our favorite characters through. But we will say, if William had killed Bernard we would have really lost our minds. The fact that William could sit there and say that he was trying to save the world had us shaking our heads. Is he really that deluded? Because we may be confused about the majority of just what the hell is going on here, but we know William is not the good guy. Ever. 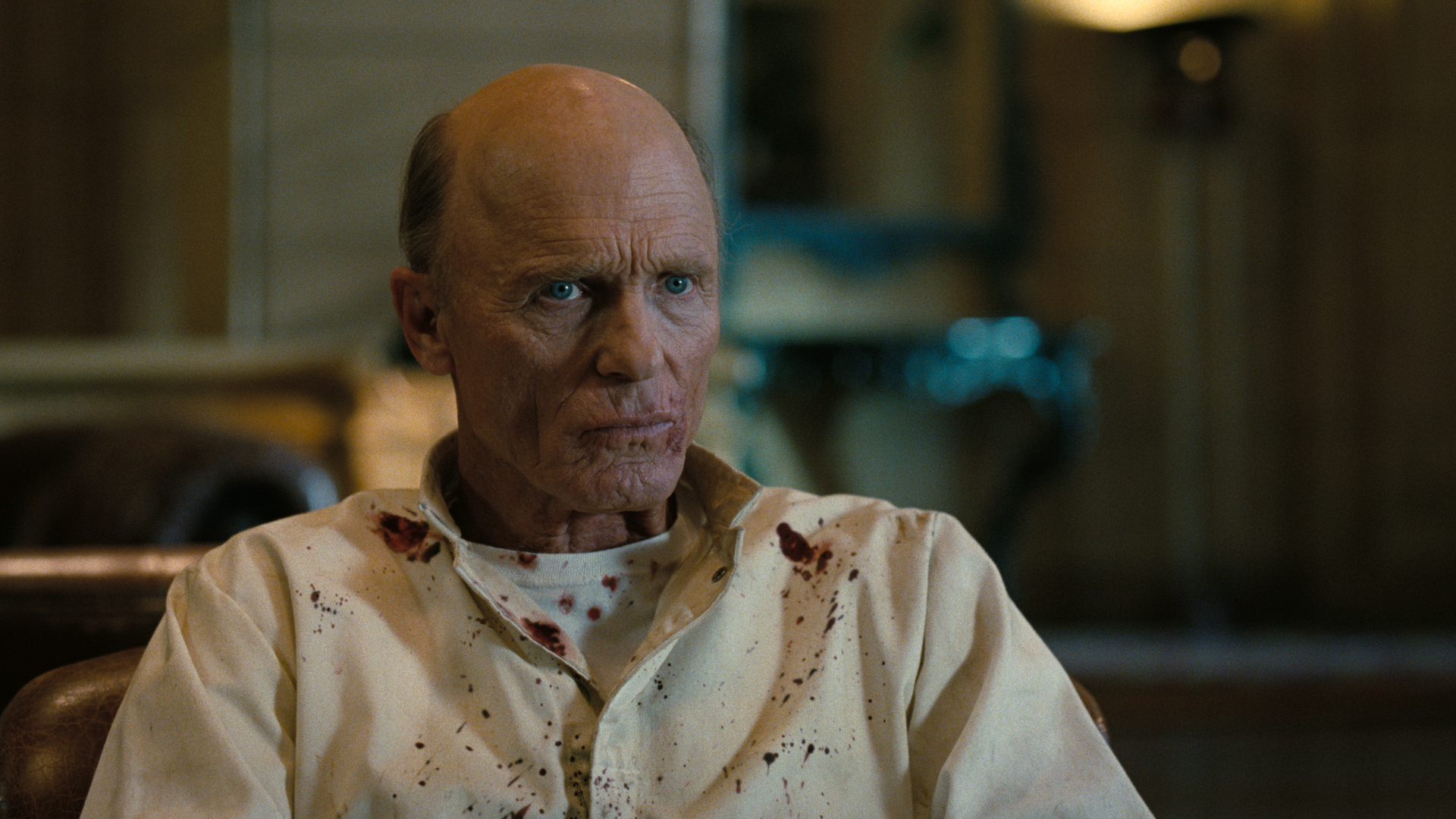 Bernard wasn’t going to stop the mission he was on, either. His next stop was to see someone from his past as he left an injured Stubbs in his car. But watching Bernard (Arnold) with his wife was a sad and beautiful sight to see. We could have watched the two of them for much longer, but we knew Bernard had other things to deal with. Including an injured Stubbs.

We knew that Maeve wasn’t going to be done any more than Dolores was. But we still held out hope that she was going to end up doing the right thing. It kind of seemed like she was questioning Serac and she definitely wasn’t giving him all the information she had obtained. But she didn’t waste any time going after Dolores once again. Even though it was clear these two were holding back. Come on, they have had multiple opportunities to kill one another and hesitated.

Then she revealed to Maeve that she felt the entire world was just a bunch of Dolores copies. This did not bode well for her being on the right side of things. Were we still rooting for her though? Yes. Yes, we were. But the fight between Maeve and Dolores never seems to be over. Dolores left her to make her own choices. As long as Maeve didn’t interfere with Dolores’ plan, of course. Which means we were ridiculously excited when Maeve told Serac off. And then we got some flashbacks to Maeve and Dolores in Westworld.

Caleb was going to see things through no matter what and we loved it. But what we loved, even more, was that Caleb brought Dolores back. She seemed a little surprised about that, but we’ve felt from the beginning that these two have a connection. But we were still a little unsure of whether or not Dolores and Caleb were the ones we should be rooting for. It definitely seemed as if they were on a crusade for the greater good. Trying to help everyone beat the system and have the free will they deserve. We thought. Think? We don’t know, we’re still confused. 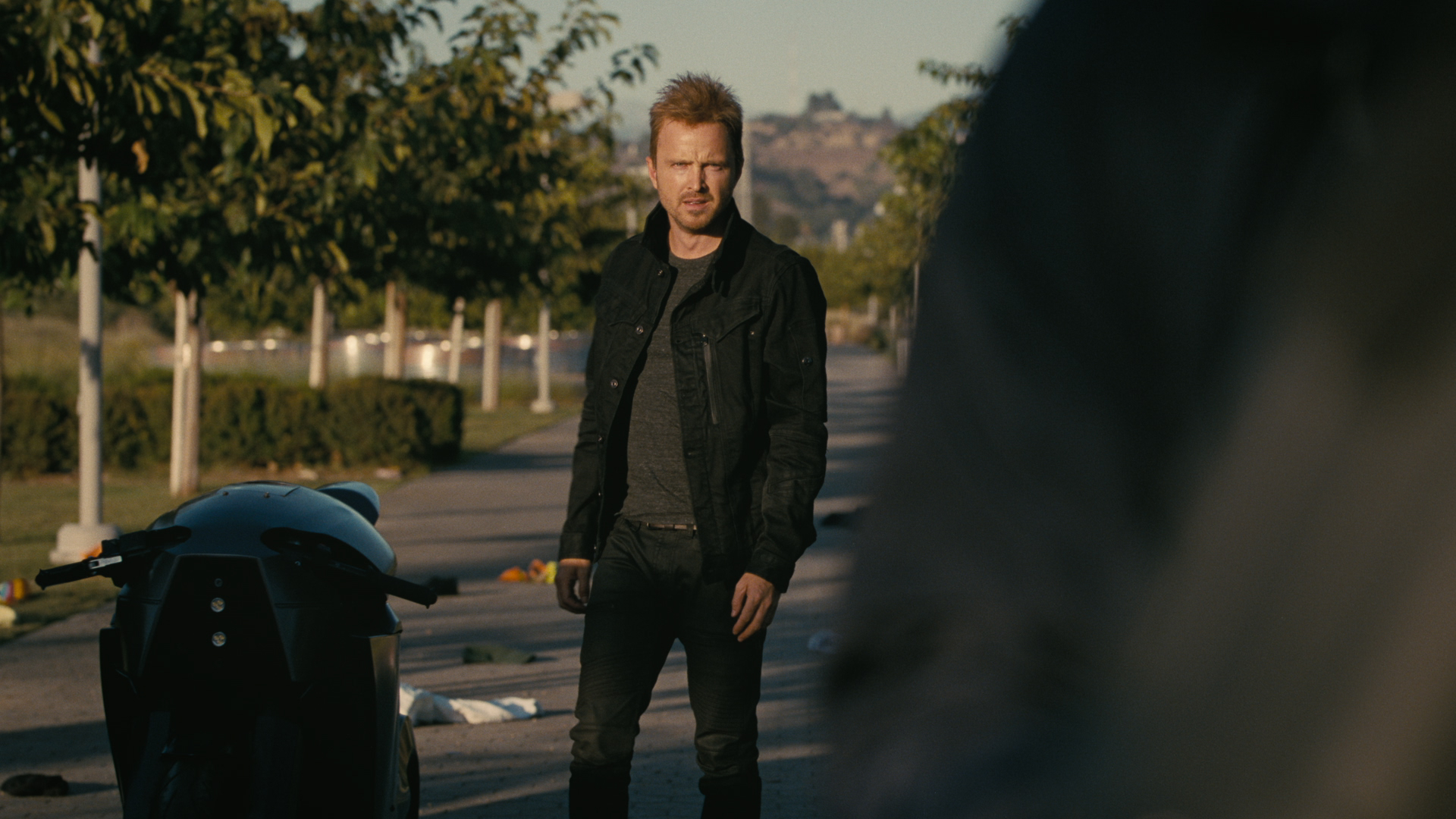 Everything was in utter chaos, but Dolores has said many times that change isn’t easy. And she was right. Though she always seems to be at least ten steps ahead of literally everyone. But she was caught off guard by her vision (hallucination) of Hale. Which had us extremely worried. If Dolores wasn’t on her game, things were going to fall apart quickly. But Dolores seemed to snap out of it until Hale appeared again and told her goodbye. Honestly, there were so many versions and copies of Dolores running around, it was easy to get confused.

Coming Out On Top

Everyone finally made the choice of which side they stood on and we were loving it. Maeve and Caleb had a moment of bonding where the two of them made it clear that they stood with Dolores. For different reasons, but they stood with her nonetheless. Even Bernard admitted that he was wrong about Dolores. Serac got exactly what he deserved. And we refuse to believe that Dolores is gone. She never is. We know that she will be okay. No matter what Bernard says. Serac got some of what he deserved, but we hope to see him suffer more in the future. Caleb made the entire system erase itself so we’re still going to consider that a win.

What did you think of the finale? What do you think is next for Westworld? Do you believe that Dolores is really gone? Will we see Caleb again in the next season? Do you think the way things ended could be considered a win? What did Bernard see? Find and follow us on Twitter @capeandcastle to join the Westworld conversation! Be sure to check out our site daily for more articles on all things Disney, Marvel, Star Wars, and more!