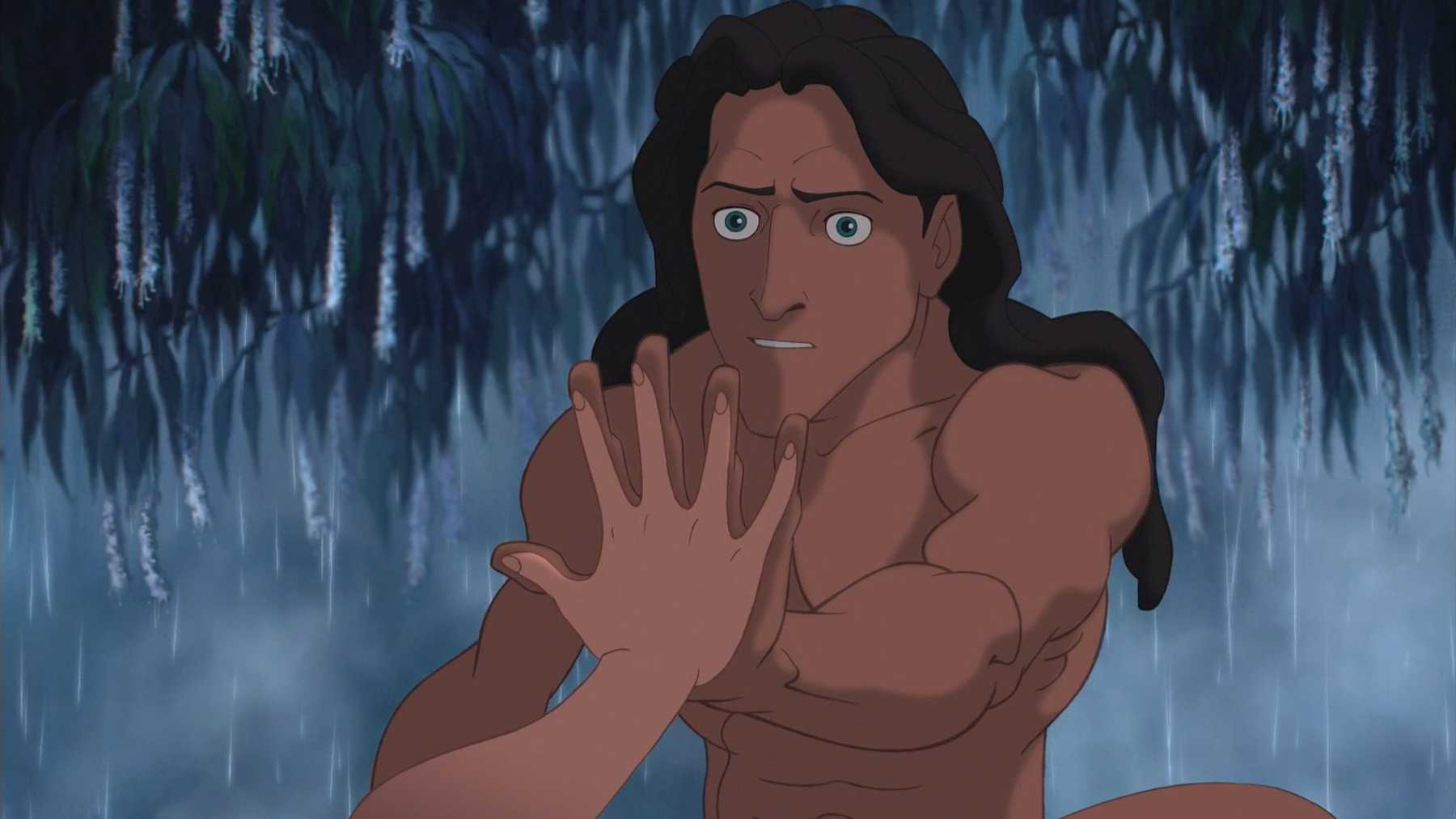 For a long time, Disney films have always been popular and they will continue to be so. Unfortunately, many of their classics are not as well known, ignored or simply forgotten about. One prime example is Tarzan.

It’s one of their best films in the animated department and in this article, we’re going to show why we believe it’s amazing.

Phil Collins wrote and performed all of the songs for Tarzan and they’re all high caliber. Perhaps the best one – for me, anyway – is “You’ll Be in My Heart”. It’s so tender and sweet, a song about familial love at its finest. I doubt anyone can listen to it without being swept away by emotion!

Each character is unique in their own way and brings something fun to the script. The voice actors did a great job bringing their characters to life. Jane’s father is one of my personal favorites. He was adorable and awkward in that quirky dad way.

Then there’s Terk. This female gorilla is sassy, silly and always looking to liven things up. Who can forget “Trashin’ the Camp”?

Even a jerk like Clayton manages to be funny at times – this doesn’t excuse his villainy though. Disney has always added goofy moments in their films for kids to enjoy. In this film, adults can watch and laugh at the shenanigans too.

Their first meeting is pretty unforgettable since Jane is nearly killed by angry monkeys. Luckily, Tarzan saves her life. He promptly becomes fascinated by her and she returns that interest.

The concept of a wild man falling in love with a genteel lady from high society isn’t a new one. It’s pretty old, actually. The sweetest aspect of it is when Jane realizes she loves Tarzan and turns back to be with him.

So, there you have it! Disney breathed new life into the story of Tarzan. They made it more accessible to children and reintroduced it in a refreshing way. If you’re a big Disney fan, I suggest you check out this classic!

Do you like Tarzan? Drop a comment below and let us know! Also, don’t forget to check our Twitter capeandcastle more information on Disney, Star Wars, Marvel and more!