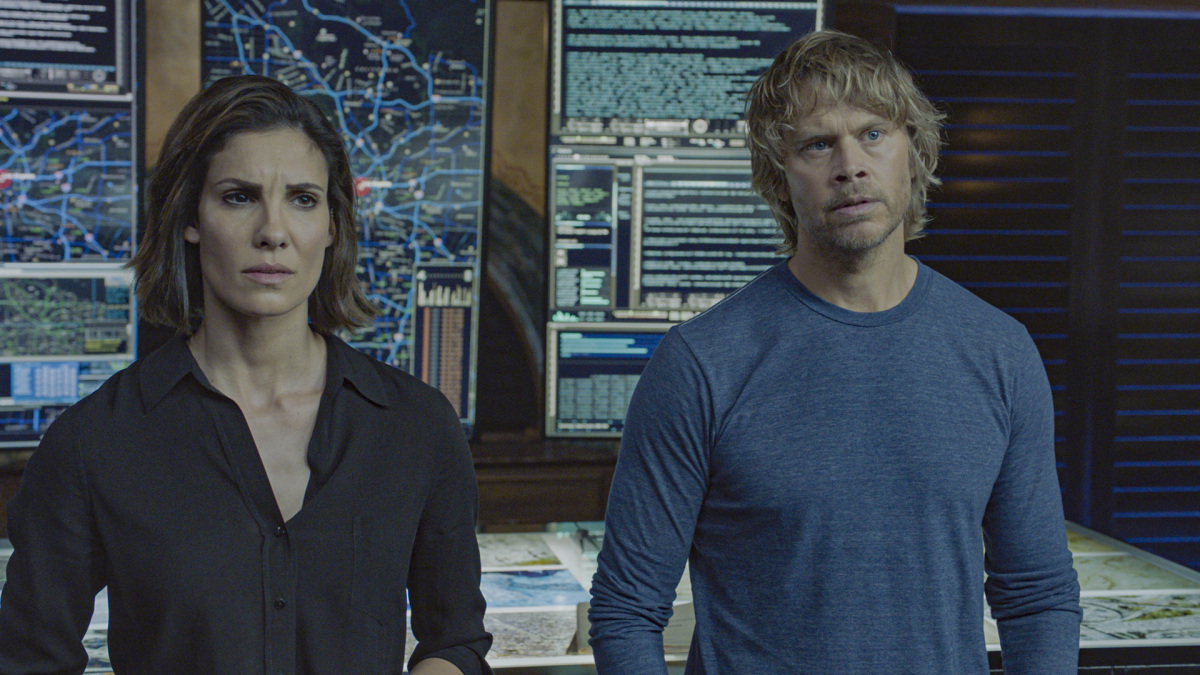 The season finale of NCIS: Los Angeles brought with it plenty of tension, the return of Sarah Mackenzie, and questions about the team moving forward. With the season shortened by two episodes, it was clear there would be potential loose ends taking us into season 12. Until we get to see what the writers had planned, let’s take a look at “Code of Conduct.” 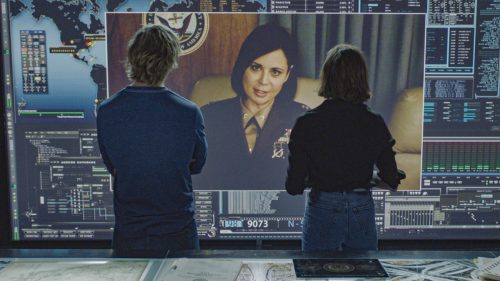 Inspired by real events, the case centers on an investigation into a SEAL named Thomas Argento, who has been accused of murdering innocent civilians. Complicating the investigation further is the fact he is connected to a senator via his wife. The team is walking on a fragile line as they look into the case.

While Sam, Callen, and Rountree go to Afghanistan to find Argento and his team, Deeks and Kensi stay behind to talk to the witnesses. Unfortunately, when one backs out, the other is unwilling to talk. It’s up to them to try and get their statements so they can determine if there is a story to tell.

In Afghanistan, Sam and Callen want to talk to a young man who witnessed a murder Argento committed. Of course, Rountree gets a little too excited and chases after the kid, leading a group of men to hold them at gunpoint. One of the men is the victim’s father. He wants them to be turned over to the Taliban in retaliation.

Back at home, Deeks and Kensi try to get the men to give their statements, but they want immunity first. This is where Mac, who brought the case to them, comes in. She must try to see if this is possible considering the higher-ups want the case squashed. 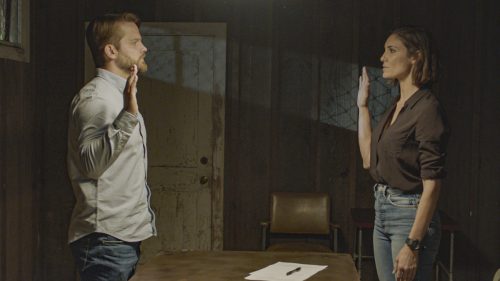 Together, the couple manages to convince the men to talk off the record. In a really moving sequence that goes from the boatshed to a building in Afghanistan, the story of the murder plays out. The young man tells Callen, Sam, and Rountree how the victim had a chance to live, but Argento took his life anyway. The audience learns he may have had intel for the men to discover, but Argento just wanted to kill him.

Deeks and Kensi learn from Mac that they need to be careful because their jobs could be at stake. They are unwilling to let Argento go but know it’s a delicate line to cross. Before Callen and Sam have a chance to talk their way out of things, Argento’s team comes across the building. Even though Argento knows about the investigation and that Americans are likely inside the building, he gets the team to shoot anyway.

One of the men is clearly not sure they should do this, but he follows orders. Sam eventually convinces the men with him to let him go outside so they will stop shooting. With a gun to his back, knowing more might be trained on him, Sam leaves the building. It’s an effort to convince the SEAL team the group won’t hurt them if they let them escape. 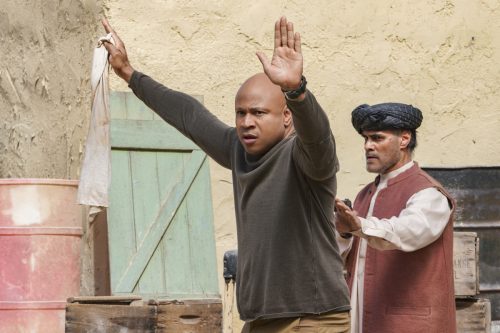 Argento refuses, ready to kill on sight, but another man puts a stop to the gunfire. Once the men from the building are safely out of harm’s way, Sam goes over to arrest Argento. Eventually, the rest of the team turns on him, giving their own accounts of his crimes.

Of course, just because of an arrest does not mean Argento thinks he’s done for. He tells Sam as much, sure of himself that he will get off scot-free. This may be where we left off as a cliffhanger, but we have not seen the last of Thomas Argento.

Despite the fact “Code of Conduct” was not the planned finale, it still worked. It allowed a decent send-off for the team into season 12. We still have questions about the team. We look forward to discovering those answers. Will Hetty retire? Is Nell coming back? What will happen with Anna and Callen? How will Kensi and Deeks’ journey into parenthood play out?

We’ll see you for the next season when it makes its triumphant return. Until then, make sure to catch up with our previous recaps and follow us on social media @capeandcastle. Make sure to tell us your thoughts about the “Code of Conduct.” See you later for season 12!