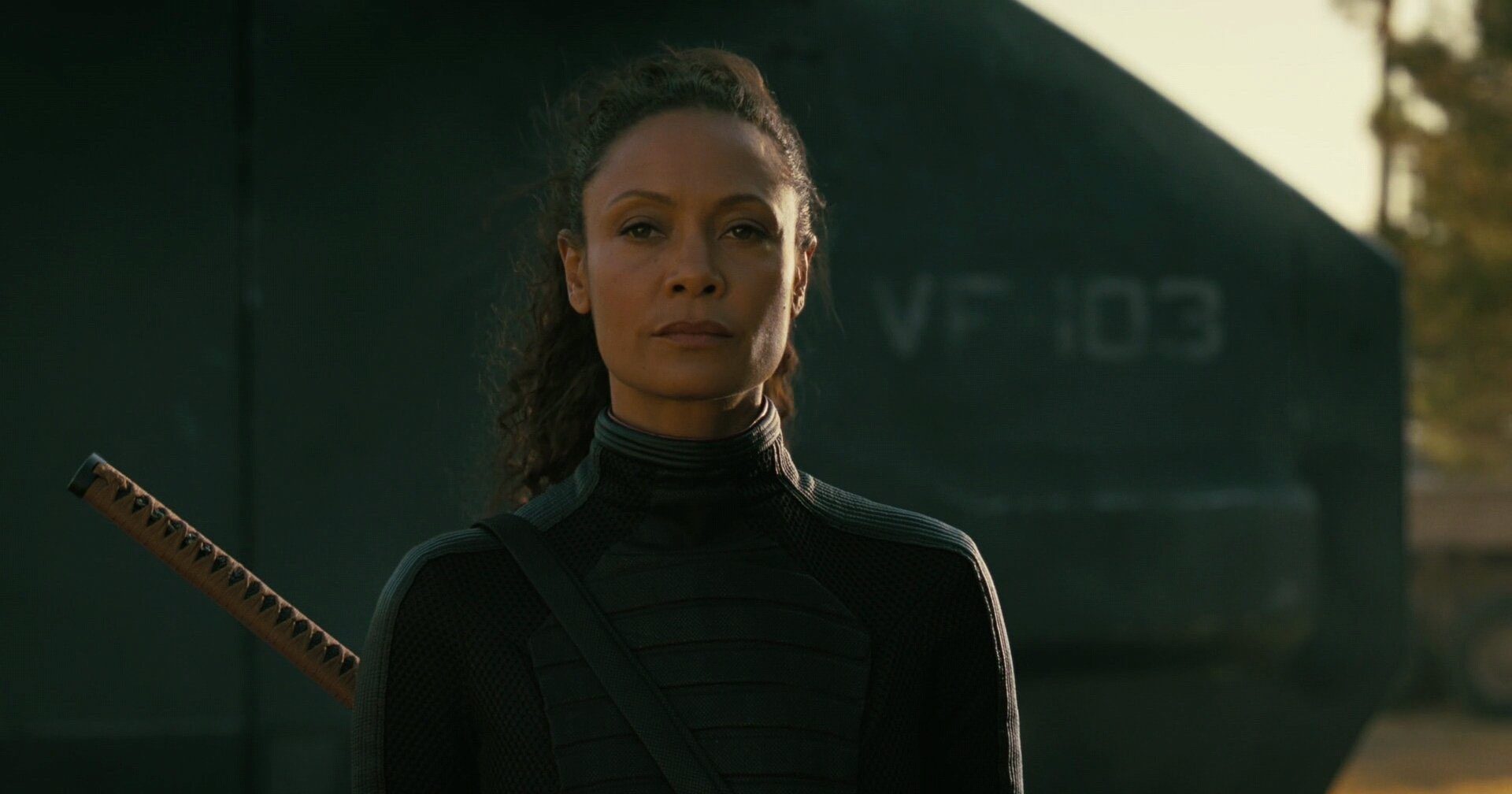 ‘Westworld’ 3×07: Review Of Tweets And Memes

Westworld 3×07 served on many levels and had the fans hollering and come up with their best memes and tweets yet!

The episode entitled “Passed Pawn” was packed with action and shocking moments. Pretty sure the fandom was holding their breath most of it! But that didn’t stop them from sharing tweets, as usual (find the memes from the previous episodes here).

So is Delores betraying Delores by joining up with Delores? #Westworld pic.twitter.com/YYxJyW7VG2

This one is a tough nut to crack.

Thankfully, the writers pulled us out of this brainteaser with a surprise appearance! A character the fans missed dearly and were hoping to see this season: Clementine. Soft and lethal. And her cameo certainly didn’t disappoint!

The second I saw the back of Clementine's head #westworld pic.twitter.com/CZeYedOmzG

Now, the real talk of the episode was the showdown between fans’ favorite Dolores and Maeve (Thandie Newton, Solo: A Star Wars Story). And the struggle was real. Fans were truly torn between excitement and dread.

And the best analogy ever goes to:

This is like Beyoncé and Rihanna getting into it, I don’t know who to root for! #Westworld pic.twitter.com/ZTjlfMaaix

Trying to decide if I should root for Delores or Maeve in this showdown FUCK #Westworld pic.twitter.com/1i2qaQbJDH

Can’t they just settle this and fight together? That would be the most powerful team-up ever!

Unfortunately, they did fight it out and, well, something bad happened.

Am I still secretly hoping Maeve and Dolores will ally and conquer the world together? You bet I am.

One more episode to go to find out what happens to that superior women squad.

Before we start moping about season 3 of Westworld coming to a conclusion next Sunday, let us rejoice because HBO has just announced the series has been renewed for a 4th season!

When your life is a complete mess, but your favorite show is renewed for a 4th season ✌️ #Westworld pic.twitter.com/lOJXyA8eq2

Rumor says the show could even have 6 seasons! Long live I.A.