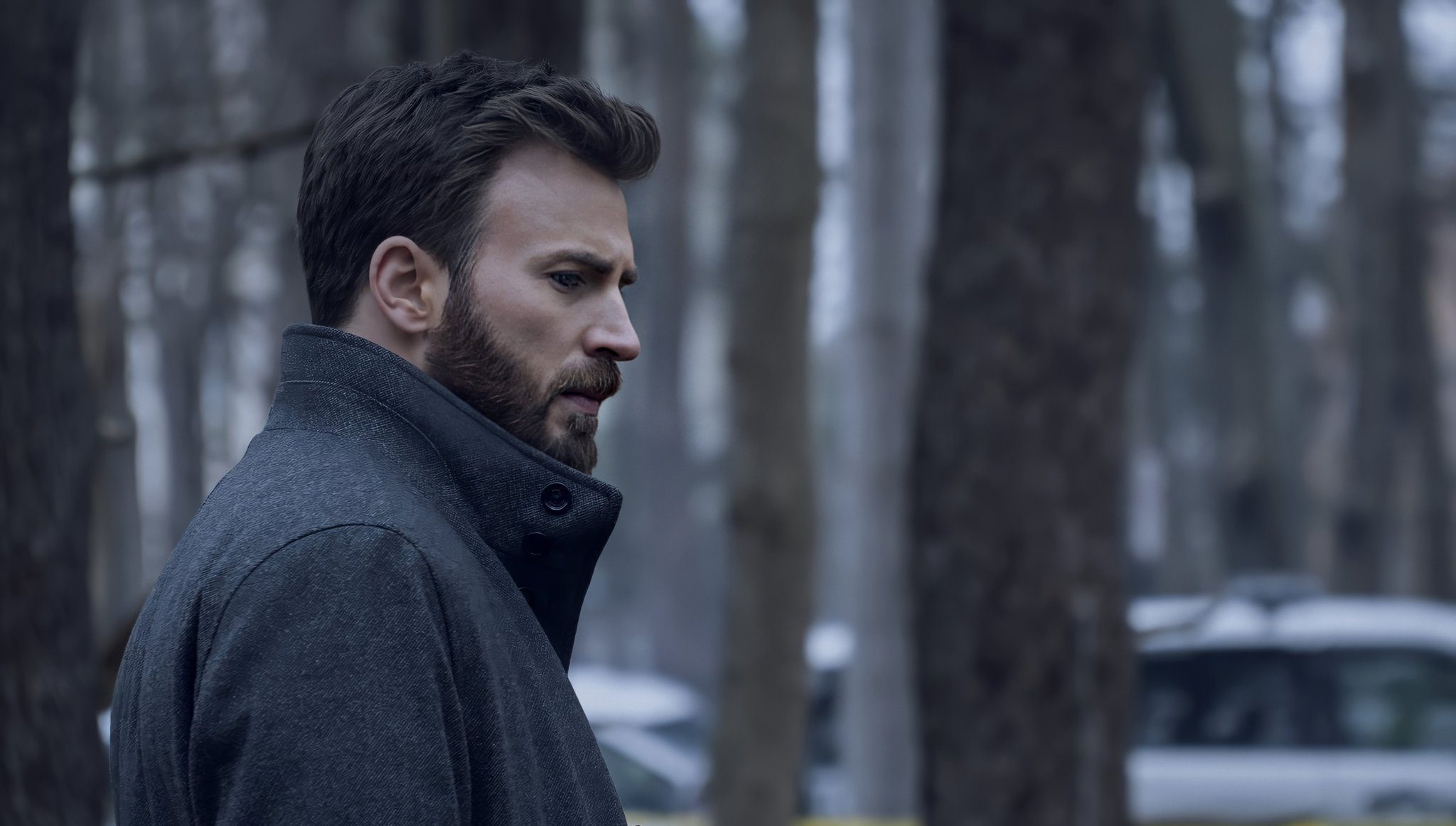 The thriller miniseries, based on the novel by William Landay, made a successful debut with its gripping and dark storyline, carried by strong performances from the main cast (read our review).

But it’s also a show supported by a strong and vocal fanbase — which is where our job begins; we have collected some of the best gems from the Internet.

Here are some of the best Defending Jacob tweets and posts!

Let’s start with the obvious: Andy Barber. Chris Evans plays a man caught between his civic duty as assistant district attorney and a father whose son is accused of murder. And the dilemma is a hard one since Andy Barber is pretty much ticking all the boxes on the ‘husband and father of the year’ grid.

And that is kryptonite on the land of Twitter.

And we don’t think anyone is judging you for it!

Not gonna lie, the show’s hashtag is pretty much filled with, hum, thirsty tweets of all kinds but we came out of that sea of laudatory posts with the one.

Honestly, the thought didn’t cross our minds while watching but now, we simply can’t un-hear it. Anyways, now that the elephant in the room has been addressed we can freely go on with the rest of show.

Although Defending Jacob isn’t relatable strictly speaking, you can still find some elements that are uncannily relevant in the current pandemic situation:

By the way, this is your psa to stay at home, peeps.

And let’s not forget that time Andy Barber was all of us (minus the said idiots):

Damn, we seriously felt this one on a deep level…

Somewhere amid all the theories on who Ben’s killer could be, a Knives Out enthusiast deemed it pertinent to throw in a sweater battle.

We don’t know man. We signed up for a grim murder mystery — you can’t just hit us with that kind of unsolicited conundrum. But now that it’s done: the debate is open!

While browsing the Internet we were surprised to see that another character had caught the interest of the viewers. And by interest, we mean contempt.

Neal Loguidice (Pablo Schreiber), plays Andy’s colleague and rival (more rival than colleague actually) and was collectively branded ‘most hated character’ halfway through the first episode. And it’s a fact that animosity stirs just as much passion as love.

We totally agree with this one: Neal suffers from an acute case of (totally founded) jealousy and he didn’t need to think twice to jump on the first opportunity to make Andy’s messy situation even harder.

We certainly are liking the tension between the two men and can’t wait for more drama!

But alas, that will have to wait a few more days before we find out how the story unfolds. Can it be Friday already?

just finished the 3 episodes of #DefendingJacob and now we gotta wait a whole week for another episode sooooo….. pic.twitter.com/sygSei2Wyd

@ChrisEvans is it Friday yet? Waiting for episode 4 of #DefendingJacob like.. pic.twitter.com/w8fhpYghn7

What is sure is that we hadn’t seen so much eagerness to be wrecked with all the feels in a while. And it’s oddly contagious!

You can count on us to keep tracking your best Defending Jacob tweets! Until then, share your favorite posts with @CapeandCastle!