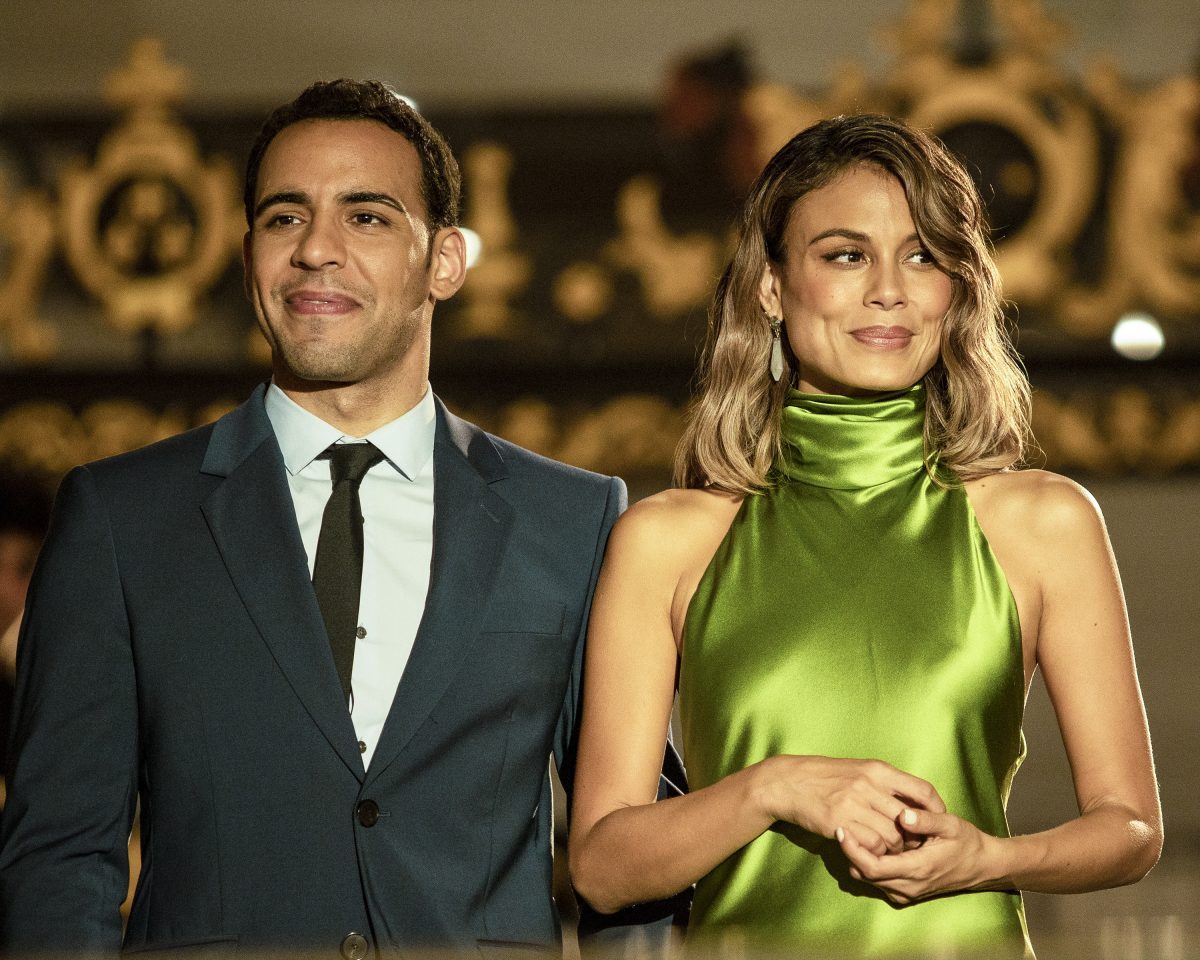 Things between Noa and Daniel continued to heat up as they took an amazing trip together! Meanwhile, Natalie got a little closer with Amy, and Vanessa and Mateo seemed to be strangely hitting it off. Or maybe Vanessa doesn’t have any ulterior motives. Only time will tell. Keep reading for The Baker and the Beauty 1×03 review!

Noa and Daniel were headed out on a trip together and we were so excited. Sure, it seems like their relationship is moving fast, but you know what? The heart wants what it wants and we are here for it! They just seem to have an incredible understanding of one another and they connect in a beautiful way. Daniel and Noa are with each other only because they like who the other one is on the inside. Daniel doesn’t care where Noa comes from or how famous she is. He certainly doesn’t care how much money she has. Noa doesn’t care how different Daniel may be. There is just a magnetic pull between them that they aren’t denying. 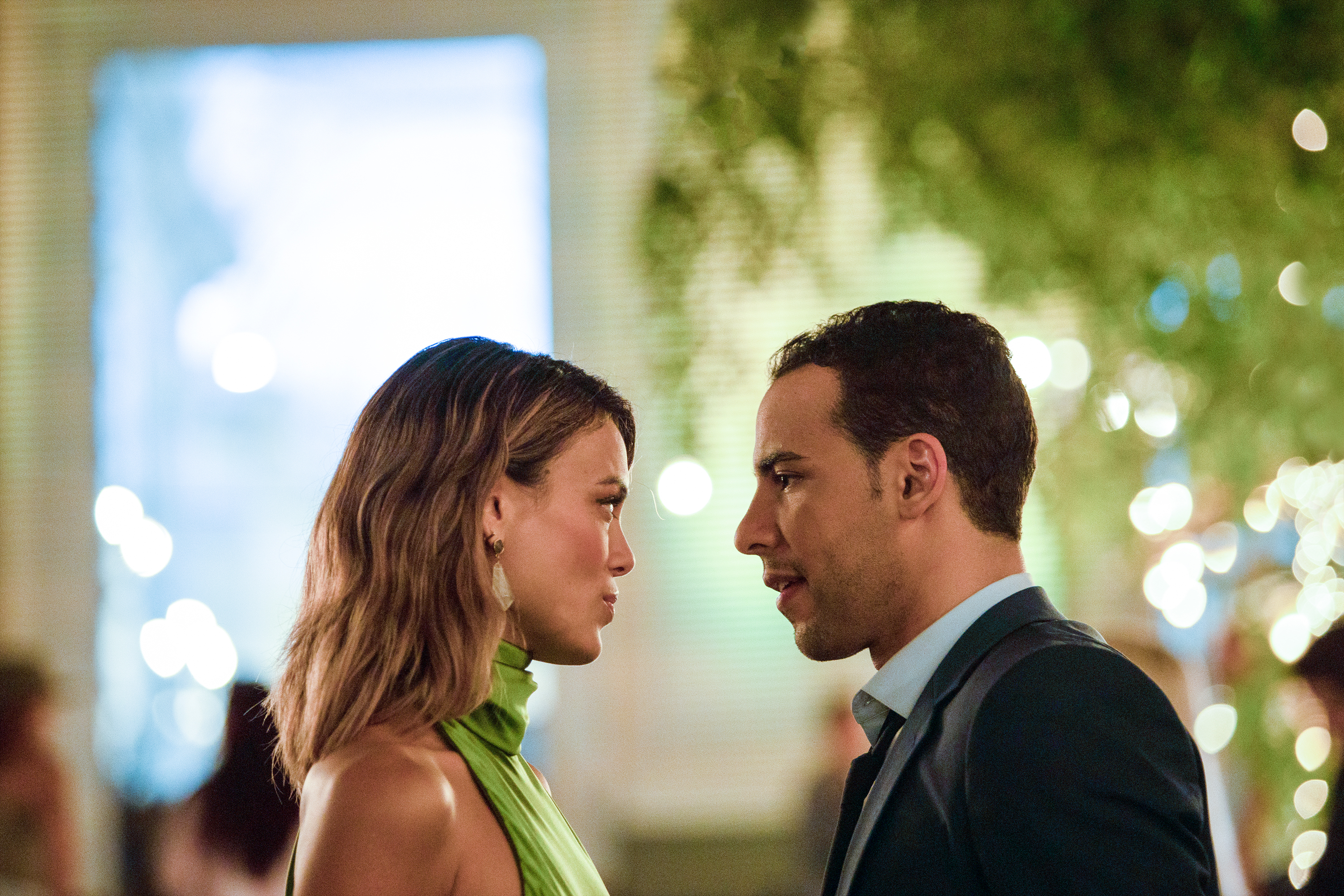 Lewis spent a lot of time telling Daniel and Noa what they couldn’t do and we did nothing but laugh. We’re glad that Daniel doesn’t let Lewis and his nonsense get to him. And he doesn’t let it come between him and Noa. But we were especially glad to see Noa and Daniel work around all of the rules. As if they were going to go on a trip together and not touch one another. Ha! Okay, so they were caught, but we think it’s all going to be fine. What’s the big deal anyway?

Okay, so right now we aren’t the biggest fans of Vanessa. And we are truly worried that she is going to cause a lot more trouble and make things worse before they get better. But, if she could move on from Daniel, we think we would actually like her a lot. Though we don’t know how long it will take her to do that or if Vanessa will ever get over Daniel at all. But there were some definite sparks flying between her and Mateo and we hate to admit it, but we were here for it a little bit. But that would absolutely make things awkward, at least for a little while, if that’s how they worked out. Either way, Vanessa is not done causing trouble yet.

Then we have Colin. We have so much we could say about Colin. But we are going to try to be polite. Colin is all up in Noa’s shit every single time we turn around. We don’t like him, we will never like him, and we do not care about any of his possible reasons for acting the way he does or doing what he does. And we aren’t sorry about it in the slightest. The only one that could tie with Colin for being the worst is Vanessa. We loved the way that Daniel and Noa handled Colin and all of his bullshit. To the point that we literally applauded our screens! You two are amazing!

The way Daniel reads Noa so well is remarkable. He truly listens to what she has to say and he encourages her to go for things. To not allow fear to hold her back. If Noa wants to be an actress, Daniel doesn’t care what Lewis or anyone else has to say about it, he’s going to be right there encouraging her. And we love it. It’s ridiculously early for us to be rooting this hard for a couple, but here we are. Daniel is just so genuine and the fact that he encouraged Noa to go for the acting opportunity despite it being opposite Colin? So incredible. 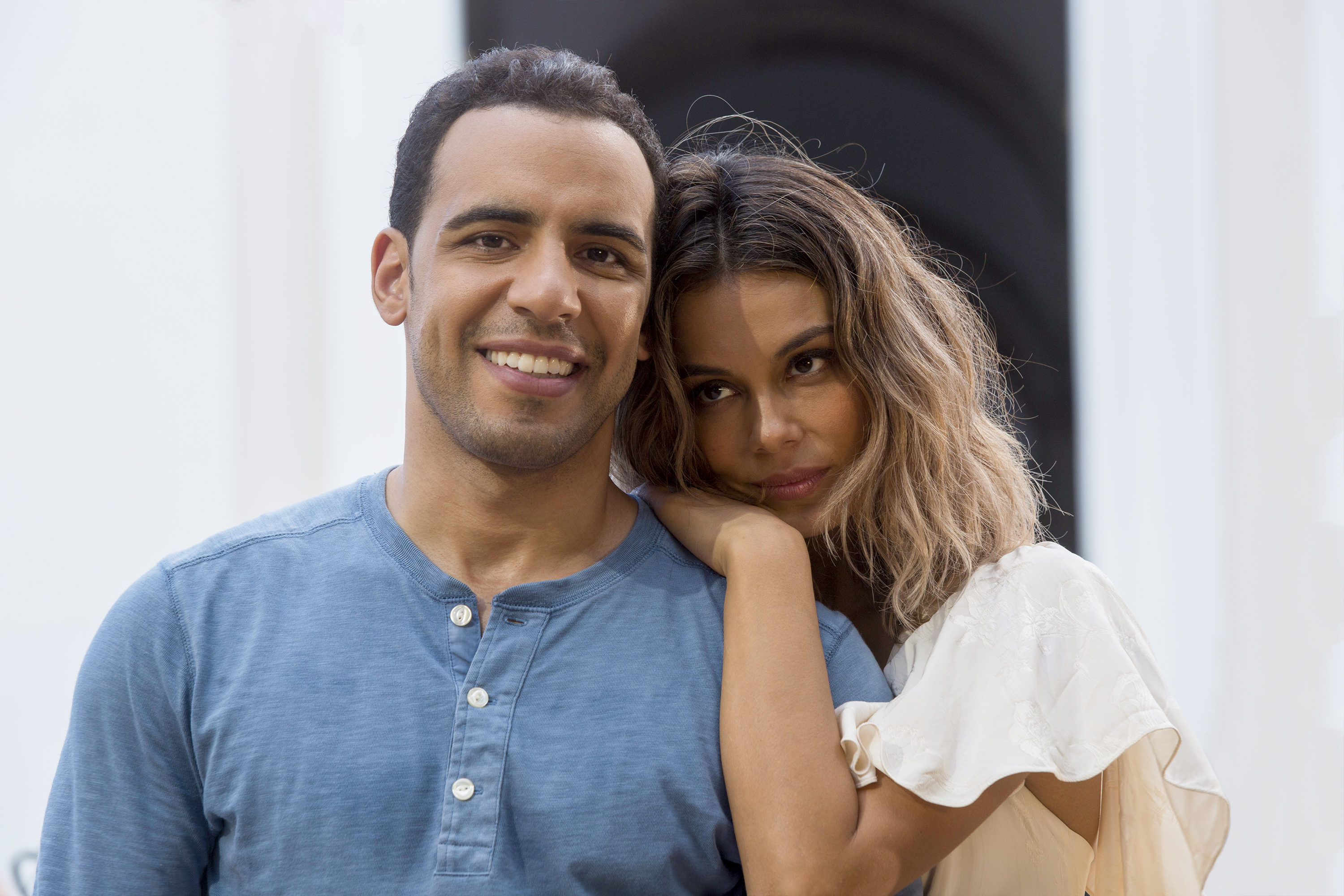 When things went crazy with the gala by way of water pipes bursting, we were a little nervous that they wouldn’t work out. But we should have known better. After all, Noa and Daniel make a great team and if anyone could figure out how to fix things, it was them. So naturally, things came together beautifully and only brought Noa and Daniel even closer. We don’t think there is any obstacle out there that can stop what’s happening between these two. Exes, press, it doesn’t matter. These two can and will overcome it all.

All The Good Things

We love Natalie! So freaking much! This young woman is inspiring, smart, kind, and honest. She’s also finding her way and learning so much about herself. We are loving being on this ride with her and watching her experience life and learn what she wants from it. Natalie deserves everything that is good in this world and must be protected at all costs. Watching her relationship with Amy slowly bloom is beautiful. These two have great chemistry and we think Amy is going to really help Natalie open up.

What did you think of this episode? Do you think Natalie and Amy will get that kiss in the next episode? Have Noa and Daniel seen the last of Colin? What do you think Vanessa is up to? Does she have ulterior motives for helping Mateo out? What did you think of Daniel and Noa’s solution to their gala problem! Find and follow us on Twitter @capeandcastle to join The Baker and the Beauty conversation and let us know your thoughts! Be sure to also check out our site for more articles on all things Disney, Marvel, Star Wars, and more!