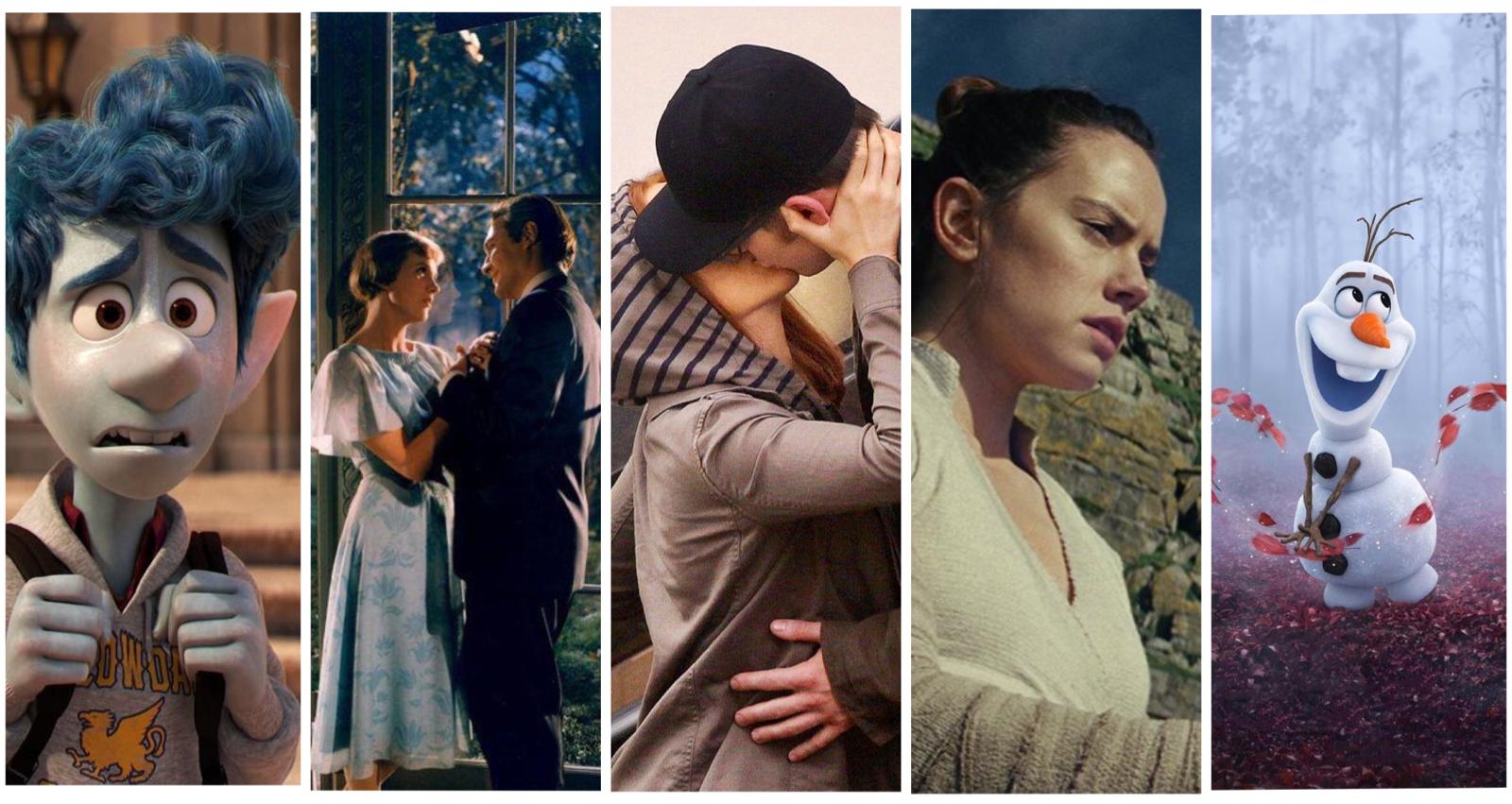 Already done with my TV rec list? Not that I’m judging you, given that we’re in quarantine and all. As a result, you may find that your Disney Plus watchlist is filling up fairly quickly (if it wasn’t already full when you first signed up in November) — if you still need new titles to add to your queue, however, I’ve got five more for you!

Most Marvel Studios films have fairly stand-alone plots that can be understood without seeing the previous films. Those who are new to the Marvel Cinematic Universe would not have any problems following Captain America: The Winter Soldier, despite not being able to fully appreciate the context, character development, and all of the references.

The plot is incredibly strong and well-written, and it ties in with the MCU perfectly — this film really marks the point when the MCU got it together. Its content and its pacing are equalled by the likes of Black Panther and Avengers: Infinity War.

The Winter Soldier changed everything. It’s the first real film where it isn’t all about “men in tights” — there’s a lot of emotion and sincerity in the Captain America trilogy, specifically, but especially in The Winter Soldier. Aside from top-notch fight choreography, the relationship between Steve and Bucky, as well as Steve’s chemistry with Natasha, couldn’t have been better, both adding a great deal of depth to what could have been another “Villain of the week” trope (Natasha starts off as impossible to trust in this film) — not to mention, it was easily Scarlett Johansson’s best portrayal as Black Widow.

Frozen II is actually superior to its predecessor, which is all the more reason to watch the film during this quarantine period. The characters are more fleshed out and relatable. Anna, Elsa, Kristoff and even Olaf are more relatable than in the original, and the music explores their depths in ways that “Let It Go” and the other Frozen songs could not. The creative team behind the sequel have also expanded the visual palette of the Frozen ‘verse with daring visuals.

Let’s not forget Kristoff’s “Lost in the Woods”, which is a masterpiece, all on its own.

There are many reasons to see Onward. If you are a fan of Pixar films, this one is right up there with some of the best (Inside Out, Toy Story, WALL-E).  Granted, I’m biased, considering that the films’ two leads were voiced by the MCU’s Tom Holland and Chris Pratt, but Spider-Man and Star-Lord teaming up together isn’t the only reason as to why I love this film, and it’s not because it has Dungeons & Dragons and Game of Thrones references, either. I love it, because it has heart.

Heart is the one commonality in Disney’s filmography, Pixar, especially — each film, even if you don’t expect it, can make you tear up, and this story is no exception. Onward will hit home, especially if you have a sibling. During this quarantine period, you should totally give Onward a shot.

Rian Johnson’s masterpiece may have pissed on the franchise’s legacy, but that was its whole point. The Last Jedi effectively shits on all of the conspiracies that we had concocted at the time (Rey is Obi-Wan Kenobi’s granddaughter, Snoke is a clone of Palpatine, Rey is Luke Skywalker’s daughter, Kylo Ren is Rey’s brother) and, instead, tells a story that’s wholly original and that challenges how we view good and evil.

Rey desperately seeks connection, and instead of with both Luke and Han Solo, she finds it in the least likely of places, in antihero Kylo. Together, their dyad-driven, Force-connected conversations create a sense of intimacy that was largely absent from any Star Wars film that preceded it, and results in a stunningly complex rounding out of the two most compelling characters of the sequels.

20th Century’s The Sound of Music is one of the best musicals — films — ever produced, not to mention, a classic staple at every family gathering, big or small. You’ll be swept away by the chemistry-filled coupling of the equally eye-pleasing Julie Andrews and Christopher Plummer. The film follows a fictionalized version of the real-life story of Maria von Trapp (Andrews), a nun-in-waiting who ends up a nanny to Captain von Trapp’s (Plummer) seven children. While residing in the Villa Trapp, Maria learns of life and falls in love, all the while Austria is falling to the Nazis.

Glaze it up with a soundtrack that will have you singing along, and you’ve got yourself a recipe of brilliance. I’m willing to bet that, during this quarantine period, you’ll have this film on repeat, as I have.

Watching one of the above and want to talk your feelings out? Tweet us at @capeandcastle! For more quarantine watchlists, simply click here!