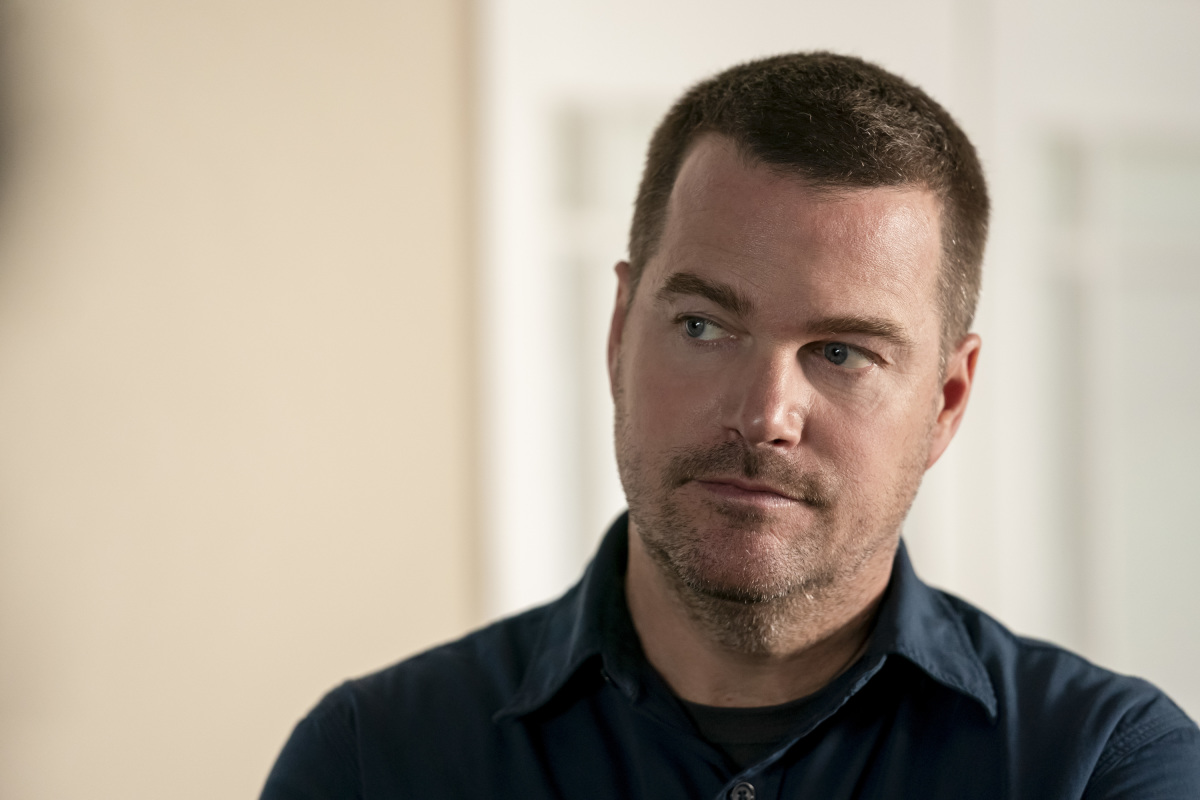 We have one episode to go before the season finale of NCIS: Los Angeles and we’re not prepared. Especially since it may end with more questions than answers given all that has been set up for the season. The latest episode, “Murder of Crows,” followed the team as they searched for a missing NCIS agent. 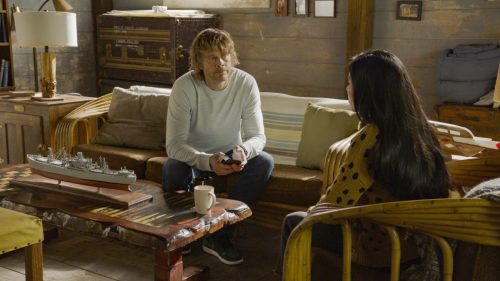 When NCIS Agent Robert Forbes goes missing and a former colleague of his is attacked, the team looks into whether he is involved with an arms dealer that they were investigating. After Rhea Moretti is almost killed, she goes with NCIS to the boatshed, where she not only goes head to head with Deeks but also provides some information that can help with the case.

At first, the team believes Robert could be working with Vargas, the arms dealer from his past case. Both himself and Moretti were removed from the case when their identities were compromised. Moretti left NCIS soon afterward but still kept in touch with Robert. She is adamant that he would never willingly work with Vargas even though the team must follow every lead to see if it is possible.

Soon enough, the team finds out an informant had turned on Vargas and it is likely Forbes was taken in an effort to locate the person responsible. They come to realize the informant is Vargas’ wife and they targeted Forbes to find her.

Fatima and Kensi get to her address but are soon under fire from Vargas and his men. Luckily, Sam and Callen do get to the scene in time to help. Forbes, who had been discovered beaten and tortured, had kept her whereabouts a secret and was never dirty at all. 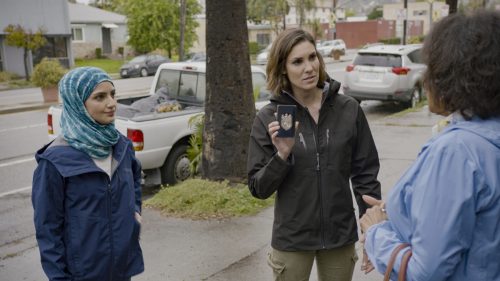 During the course of the investigation, we also got some glimpse into the personal lives of the team, which was where the bulk of the comedic moments came from. Callen is happy with his relationship while Eric has taken to meditating in between working. And while Deeks despairs over a negative review about the bar, Kensi works on getting Fatima to go out more. Does anyone else see the irony of them going out more in the midst of a quarantine? 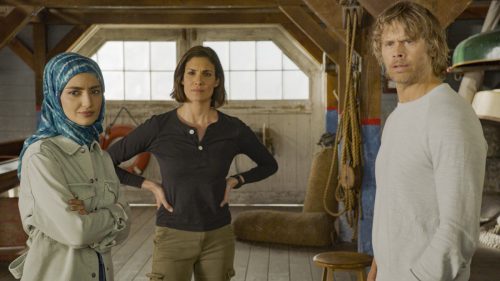 We’re missing Deeks in the field, although we’re sure to see him back in action next week in time for the unexpected finale. It looks like the season will end with some questions left unanswered, but hopefully, once things pick back up at some point, we have an idea of what would have happened when season twelve picks up.

How do you think the season will end next week? Let us know your thoughts on “Murder of Crows.” Find us @capeandcastle to discuss! Make sure to catch up on our previous recaps as well!