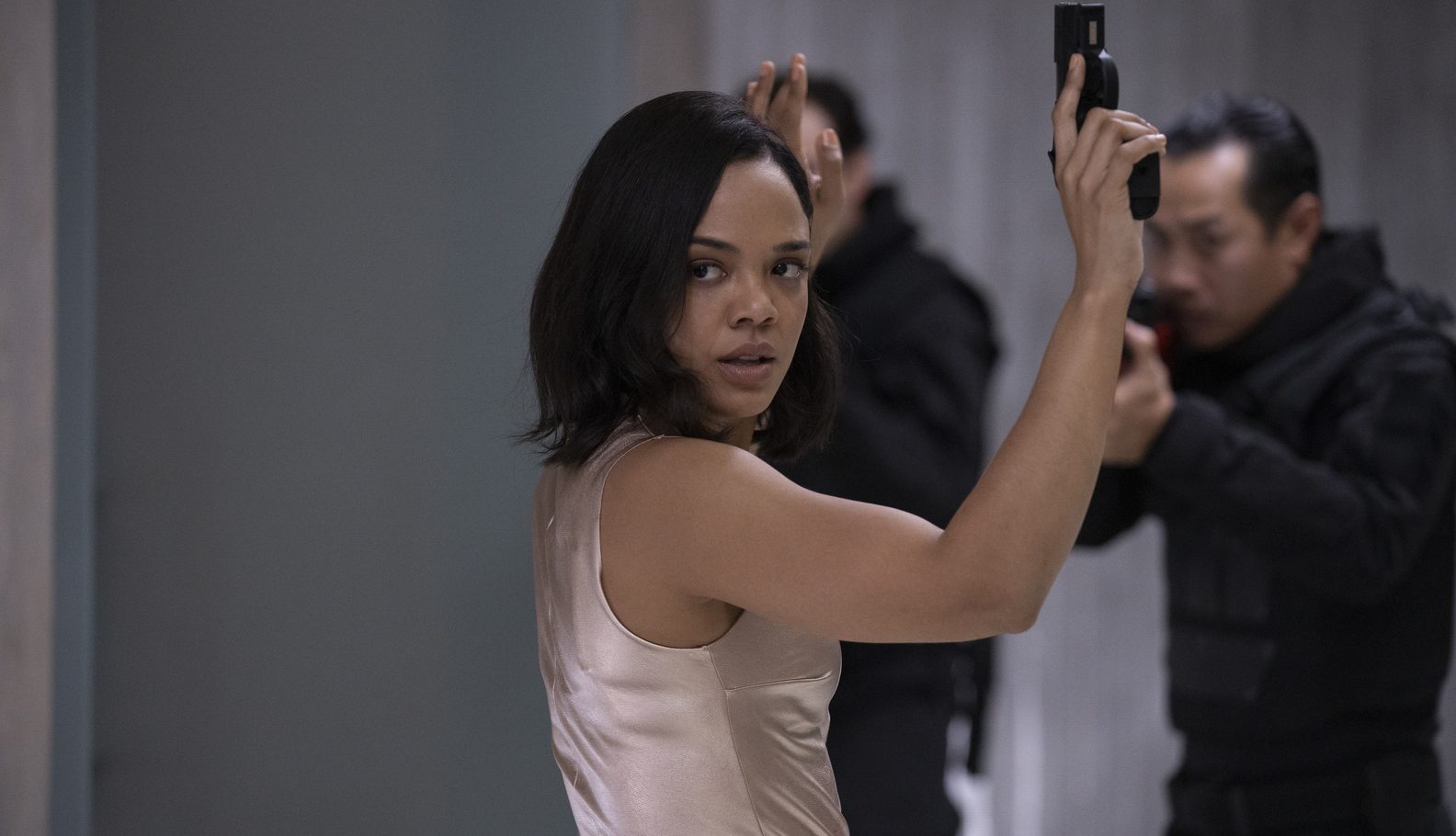 ‘Westworld’ 3×06: Review Of Tweets And Memes

The sixth episode of the new season entitled “Decoherence” left the viewers in shock for many reasons (find our review here). It was filled with action, suspense, and emotions.

First of all, like so far this season, the episode was celebration of the trinity of awesomeness that are Maeve (Thandie Newton, Solo: A Star Wars Story), Dolores (Evan Rachel Wood, Frozen 2) and Charlotte (Tessa Thompson, Thor: Ragnarok).

So much power, so much grace, so much badassery. In one word:

this episode of #Westworld pic.twitter.com/Edv8CDgiRG

The world is grateful. Truly.

Episode 6 will also be remembered for that Williams reunion, in which Ed Harris meets with his most significant selves through time and allows Jimmi Simpson to make a return in season 3. The scenes were quite bizarre and probably disturbing too, especially when William ended killing all his past versions (talk about a therapy). For the fans of Ed Harris (National Treasure), it was an unadulterated source of William-ery.

You’d think the writers rendered their own version of “how many Williams can you fit in one room?” joke.

“Decoherence” also brought back Hector, for real this time. But the fans got to enjoy his reunion with Maeve for, like, 5 seconds.

But now, the real star of this episode was Charlotte/Host no doubt. Tessa Thompson served on every single level, including fashion:

rip to this outfit. we will not forget how powerful the serve was and how tessa thompson ate it up. #westworld pic.twitter.com/OTsZ85HNkm

It was a glorious look, rocking both the heels and the cape.

But it’s not just her outfit that was lost this episode. We almost lost her, period. After the car exploded, the fans really feared it was the end, but Charlotte/Dolores rose from the ashes with a new look that felt oddly familiar to some:

Woah I was not expecting Anakin Skywalker on #Westworld pic.twitter.com/meUxFWMti0

Exclusive footage of burnt up Charlotte coming for everyone’s ass next week pic.twitter.com/ZroKguF5hU

Westworld: The Rise of Hale Vader…yeah, it has a nice ring to it.

But before all this, Charlotte craftily escaped Serac and shot him in the head…unsuccessfully because of that annoying trick of his.

Legend says that if you stare in the mirror and say hologram three times in a row, Serac will appear.

This third season of Westworld is getting better and better but there are still many questions we need answers to. At last, we’ll conclude with the best summary of the show, brought to you by Bernard and Arnold:

Season 3 in a nutshell #Westworld pic.twitter.com/FsHPFqhFcj

Share your favorite Westworld tweets and memes with @CapeandCastle!