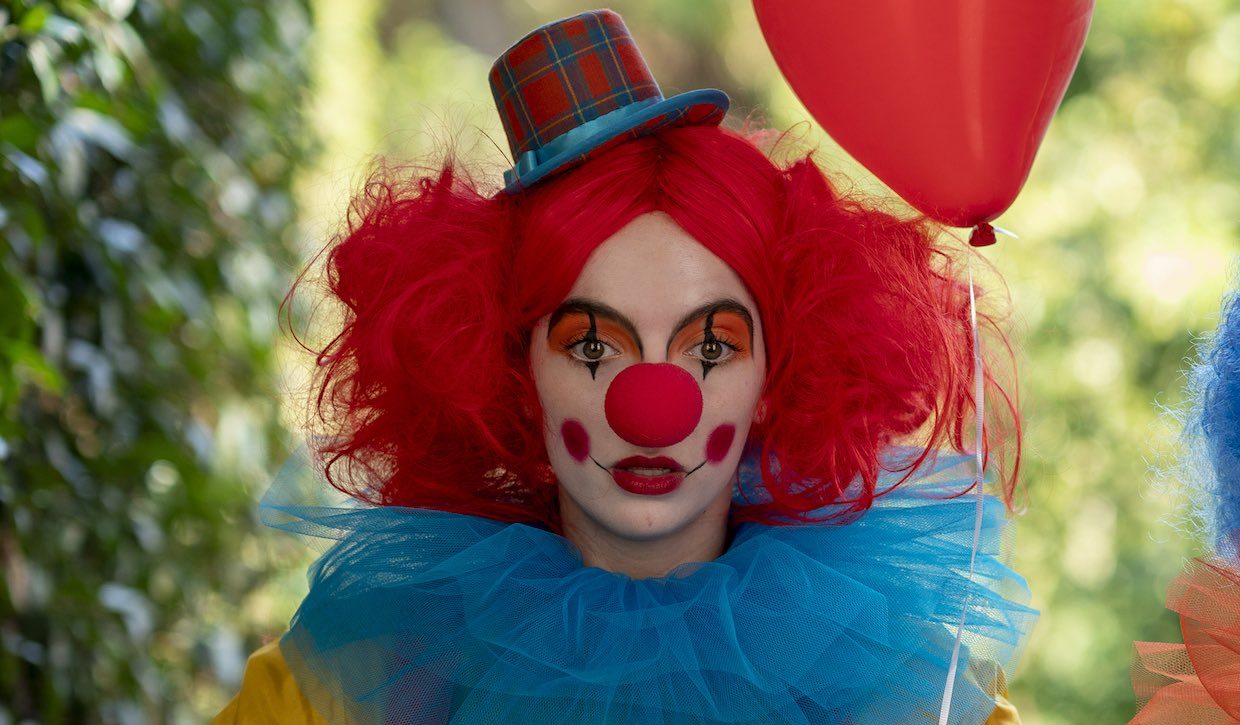 episode 2 was released last night and nothing about it sucked!

The Aftermaths of Kenny’s death 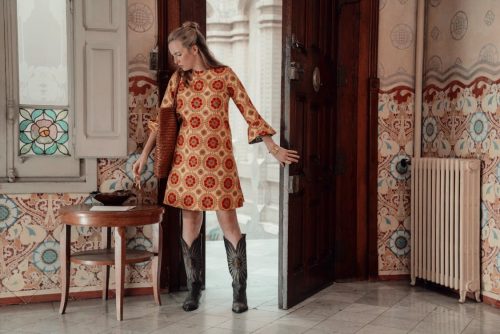 Konstantin is among the guests and we discover he used to be close to Carolyn’s daughter (he bonded with her by teaching her Russian swear words – the most Konstantin thing Konstantin has ever done).

All seem to agree: Kenny killed himself. Even Carolyn seems to believe so, much to Eve’s dislike who has kind of a breakdown in the middle of the pub. As usual, Sandra Oh hits bullseye wit her performance.

Later on, Eve receives a call from Kenny’s boss through his phone. He wants it back to find out what Kenny was investigating because he sure knows Kenny didn’t take his own life. We also find out Kenny had a girlfriend, Audrey (the sobbing girl from earlier) and my little pinkie tells me we haven’t seen the last of her. She could play a big role in solving his murder.

Carolyn keeps on not dealing with her loss by dealing with work instead, but she is kindly asked to go home morning. For the first time, Carolyn displays self-doubt and vulnerability – she admits she might not be able to investigate her son’s death.

Later on, Fiona Shaw beautifully pierces her armor (made of the strongest steel) and let’s us to see the grief of a mother with masterful sobriety and sincerity.

Eventually, Carolyn and Eve join forces to investigate Kenny’s murder but walls (well fridges) have ears. Konstantin, who still works for the Twelve, has bugged the magnet he offered Carolyn’s.

This will certainly complicate things in the future.

Villanelle gets a taste of parenting

Far from London, Villanelle is enjoying her new home in Barcelona – she checks the water pressure and the acoustics! All is well until Dasha brings her unpleasant news: she must train a new recruit and prove she has the management skills to be a Keeper.

Villanelle, petulant child at heart (which makes her one of the most delightful villains on television), certainly doesn’t like the idea of parenting. But the house with excellent water pressure comes with a price. 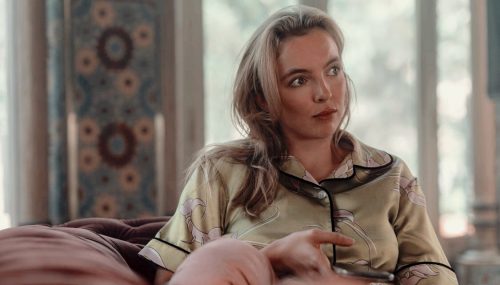 She meets her new protégé, Felix, in the French Riviera for his first mission. And she isn’t the least impressed by the young boy’s murder tale of an entire family.

Comes the the funniest scene of the episode when Villanelle and Felix infiltrate a birthday party dressed as clowns. Don’t be fooled by the costume: there is no clown more blasé and ferocious as her (apart from The Joker).

She finds Felix has made a mess for his first kill and finishes the job herself with an extra – she shoots her trainee too. The parenting job was short-lived. It is safe to say Villanelle is not cut out for management.

Back home, she comes face to face with Konstantin. And after a punchy reunion, her former handler informs her Eve is alive. Villanelle is stunned – it turns out Eve is a difficult ex to get rid of. Just like she tenacious type she was in season 2.

So what next? It certainly sets the ground for an explosive reunion, without forgetting the shadow of The Twelve that hovers about.

The episode is tainted with emotion with a comical highlight and further traces the path Eve and Villanelle are bound to meet again on, building anticipation and tension.

Share your comments about our Killing Eve 3×02 Review with @CapeAndCastle!