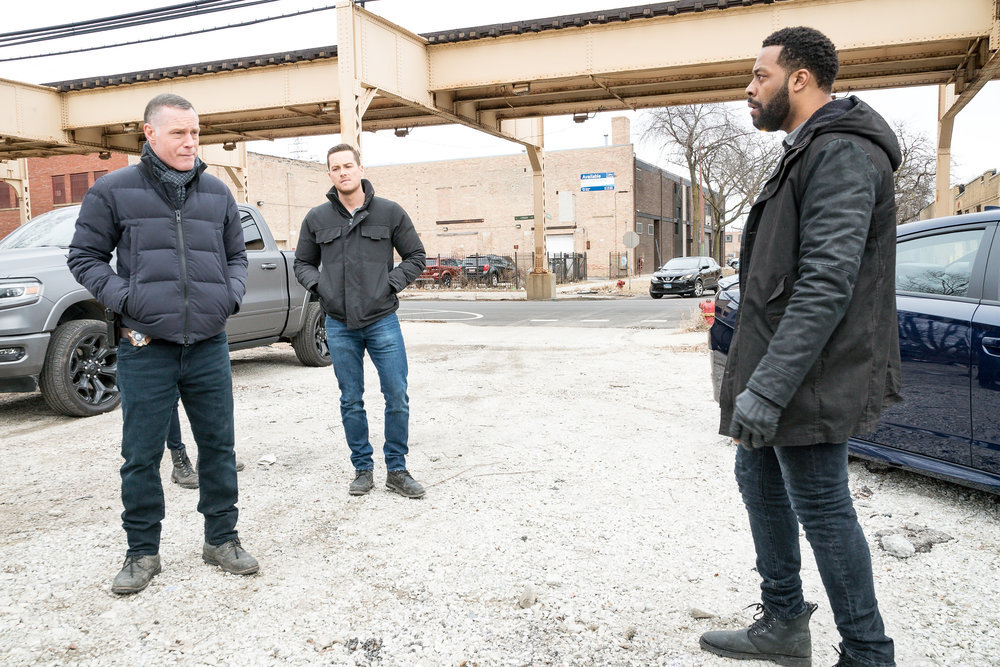 This season finale gave us a lot of Atwater and we could not have asked for more. We could use seeing a bit more of Kevin. Or, you know, a lot more. By that, we mean we literally can’t get enough of his character and love storylines that feature him front and center! Just as much as we love seeing the team come together every episode! So keep reading for our Chicago PD 7×20 review!

Doyle has been trouble from the moment the character was introduced. We never liked him and it isn’t just because he’s a total a-hole. Any character that doesn’t treat Kevin with respect is not a character we are a fan of. But even with all that, he didn’t deserve to die. Even if he should have listened to Kevin and just gotten back into the damn car. Plus, we probably sound terrible for saying so, but he put Kevin in a terrible and dangerous position in the moments before his shooting and after. We might as well continue sounding terrible when we say that Doyle left Kevin to clean up his mess. 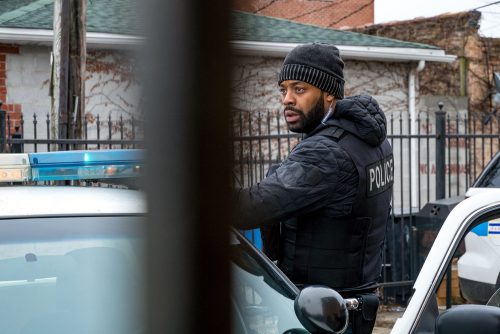 It’s clear that we’re partial to Kevin. But even if we weren’t, we still would have stood by him throughout this entire situation. But the good news is that even being faced with a few douchebags, Kevin still managed to handle the situation. On top of that, when this team puts their minds to something, they always figure it out. Kevin just needed to give Voight the whole story about what really went down. And the truth was not pretty and put Atwater between a rock and a hard place. But he made the right decision. Though Kevin may need a vacation after this one. He has certainly earned one. This entire case certainly wore on his emotions. And ours.

Here For Upstead, Burzek, and RoWater

We still miss Hailey like crazy. But at least we got to see a glimpse of her in this episode. Even better, we actually got to hear her admit to Jay that she misses him. Yeah, we know she does. And he definitely misses her. The only way we will be okay with their separation is if when she gets back, Jay finally admits to her how much he loves her. You would think he would have learned by now to say how he’s feeling before he misses his chance. They lead seriously dangerous lives and time is definitely no guarantee for them. Plus, we really just need to see these two go for it.

We know we should learn to stop shipping on this show because all of the relationships seem to be doomed from the start. But we just can’t help ourselves. We want to see Adam and Kim happy and together. They are the ones that put their relationship into our heads and gave us something to root for. We can’t be blamed for going along with them on it. Plus, they keep coming back to each other time after time, so that must mean something. Then we have Kevin and Vanessa. It is not our fault that these two have such amazing chemistry. We only want what’s best for our team and what could be better than being with someone who understands you better than any other? We aren’t asking for anything outrageous. Just to see a little love. Or a lot.

We love everything about Kevin. Everything. He is literally the most unproblematic character in this show and maybe the universe. Kevin is honest and upfront and a complete badass. So, yes, we are going to talk about how much we love him and appreciate his skills. The man does not mess around and the way he does his job and handles any given situation never fails to impress us. Especially when he does undercover operations. We can’t seem to manage to keep our cool just watching but Kevin never seems to even flinch. 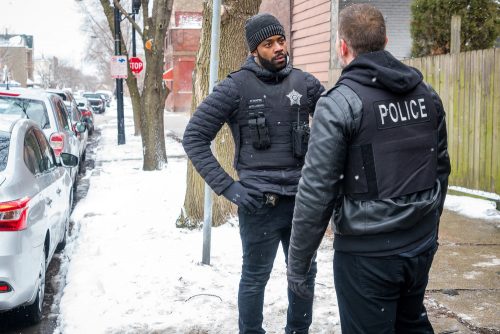 And if we’re going to talk about Kevin, then we have to talk about his partner. Because similar to Chicago Med, cops on this show have come and gone. But we think they have really struck gold when it comes to the partnership between Kevin and Vanessa. They compliment each other perfectly and are able to walk into any situation, no matter how dangerous, with complete faith in one another. Not that Kevin can’t work with anyone on the team like this, but that’s the point. Vanessa fits in perfectly and we hope this is the team we get to stick with for a long time coming.

Only Up From Here

This show has constantly evolved and changed in the best ways. Every season just continues to get better and we know they will never stop impressing us. We’ve finally gotten to know our characters pretty much inside and out and everything about their pasts. Which is why we really feel like we’ve been able to focus on the relationships between them this season. And it’s been an amazing ride. Terrifying and frustrating as hell a lot of times, but amazing nonetheless. We have no idea what’s to come, but we know we can’t wait to see it.

How do you think Kevin did with the situation he was faced with? What do you think of all the relationships with the members of intelligence? Do you think we will get a bit more romance next season? What kind of storylines do you think we can expect in the future? Find and follow us on Twitter @capeandcastle and let us know your thoughts! Be sure to also check out our site for more articles on all things Disney, Marvel, Star Wars and more!