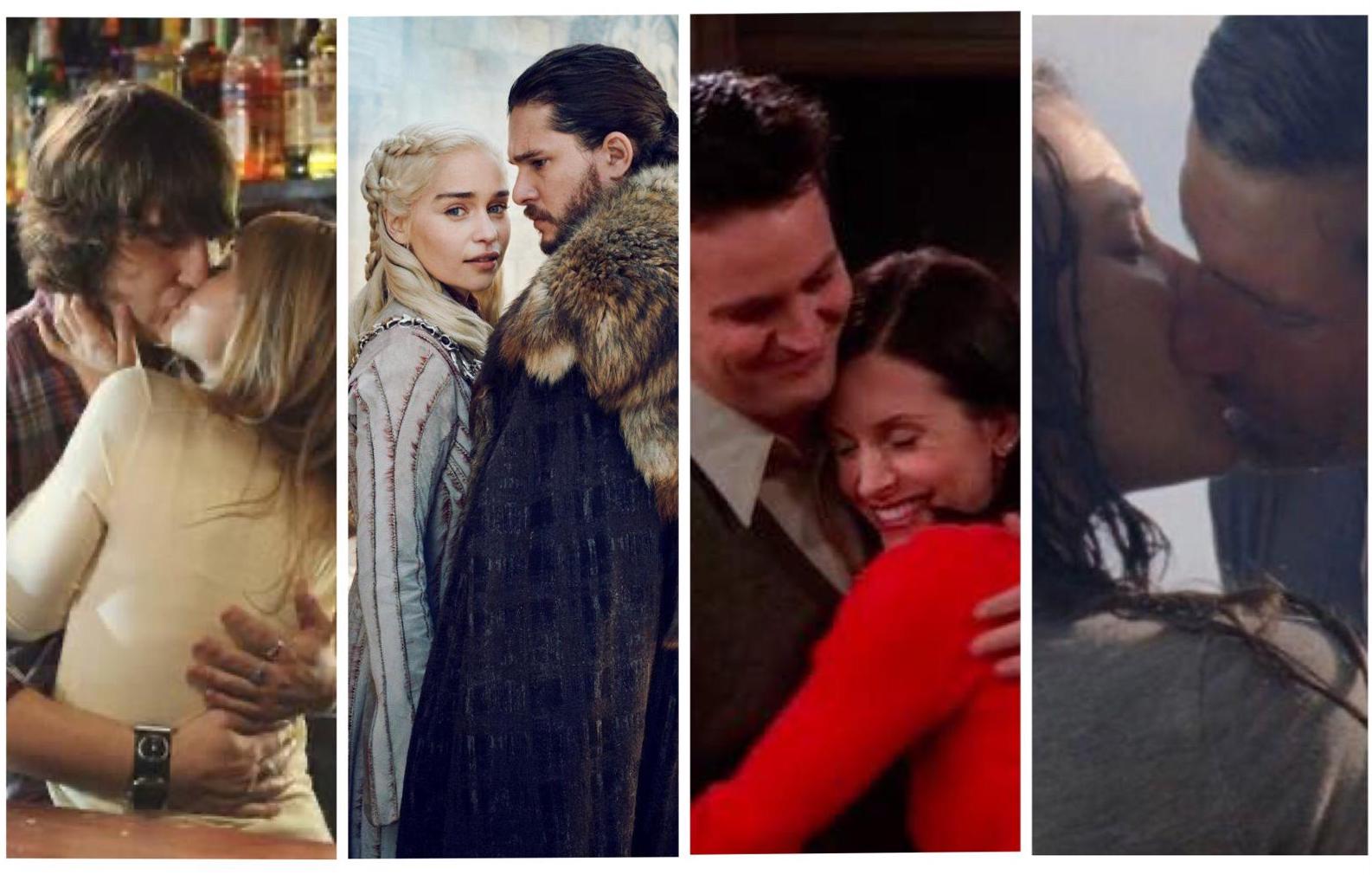 We’re finding ourselves with a lot of time on our hands these days due to quarantine during this COVID-19 pandemic. We have turned to video games and binge-worthy television to make the hours fly by. Personally, I’ve been going back and watching completed shows with actual endings and reliving my favorite memories. It has been so much fun revisiting these shows with my loved ones.

If you’re stuck at home because you’re in isolation/quarantine, curb your boredom with my top three (plus a bonus) favorite all-time television series.

Upon watching the first episode of Lost, all of those years ago, I was hooked. The premise was promising: a group of airline passengers traveling to Los Angeles from Sydney hit turbulence and end up on a deserted island in the middle of nowhere. If that’s not intriguing enough, throw in the supernatural aspects that magnifies the enjoyment. From smoke monsters, to secret codes, Lost is a surreal fantasy that unspools into an epic tangle of faith, mystery, and science.

Each episode focuses on one person, with flashbacks of what their life was like before the crash. Throughout the six seasons, each person has encounters with the others who are also stranded on the island. This show has so many twists that make you want to scream in both horror and joy.

All in all, if you’re looking for a new show while in quarantine, this is one to start. The turns will keep you on the edge of your seat and you won’t be able to stop watching.

First airing in 1994, Friends was NBC’s network staple, for it was considered to be one of the best sitcoms — television series — ever produced. The cast, which consisted of (now) Hollywood icons Jennifer Aniston, Courteney Cox (Dirt, Cougar Town), Lisa Kudrow (Romy and Michele’s High School Reunion), Matt LeBlanc, Matthew Perry, and David Schwimmer (John Carter), were perfect together.

Each of them, both in character and in real life, varied in personality; yet, held equal importance throughout its 10 seasons. That, to me, is an impressive feat, considering that films and series with a shit ton of main characters can be difficult to juggle. They just really fit in each other’s lives.

Not one episode was monotonous. What really makes this sitcom stand out is that it doesn’t feel fake. It’s a simple story, really — six best friends living their lives together in New York City — but its simplicity is what makes it feel organic and unique.

Friends is just as funny today as when it originally aired. You don’t need to be a die-hard fan to recognize the reference when someone shouts, “Pivot!” With that being said, Ross (Schwimmer) shouting the word at Chandler (Perry) and Rachel (Aniston) while they attempt to carry a sofa up a flight of stairs into his new apartment is, undoubtedly, one of its most iconic scenes.

The underrated Greek is not just good writing for a (then) ABC Family show — it is actually good writing for any show. The characters are believable, the actors work, and the stories are involving. Sure, it’s not Grey’s Anatomy, but they sure love plugging it and every other pop culture reference that you can think of from that time period (High School Musical 3: Senior Year, The Sisterhood of the Traveling Pants 2, et al).

Also, Greek may have had the best guest stars, ever (seriously) — Jamie Chung, Lauren Conrad (as herself!), Dave Franco, Candice King, Jesse McCartney, Olivia Munn, and the should-have-been McSteamy, Jesse Williams. Bonus points for having the Plain White T’s perform at some of the Kappa Tau parties! (Don’t pretend that alternative rock from the 2000s wasn’t your thing, too.)

With a fun cast consisting of Clark Duke, Tiffany Dupont, Paul James, Jake McDorman, Amber Stevens West, Dilshad Vadsaria, Jacob Zachar, and (my personal favorites) Scott Michael Foster and Spencer Grammer, Greek is not another teenage drama of college hookups and stereotypical Greek life. (I can attest that it’s more so cute humor and less mockery of the system — I was in a sorority myself, so I should know!)

The relationships and friendships feel more real, and there is a rooting interest for these relationships/friendships to move forward, both off- and on-screen! (Stevens West met her husband, Once Upon a Time actor Andrew J. West, on the show!)

The series finale does leave you wanting to know more of what happens to them after college. I still hold out hope that their reunion movie will eventually be picked up by Freeform, or any studio, really, so long as it actually happens.

All said, if I were to choose only one show from this list of mine to recommend to you, Greek is it — make the most out of your quarantine by watching this show! I’m 31 years old; yet, I enjoyed this series so much (“enjoyed” is actually an understatement). And I think that if you give it a try, you might get hooked, as well.

Where to watch: Freeform, Hulu

Game of Thrones breaks the typical mold of hero and villain; nothing is black and white. It takes a realistic approach to every character — in this show, you’ll win if you’re better, faster, and stronger, not if you “do the right thing”.

You’ll find yourself get attached to the characters; however, knowing your favorite can — probably will — die, is what makes the story that much more interesting and thrilling. There are plot twists that you just can’t see coming, and the ending is even more so unpredictable.

To me, the influence of Shakespearean tragedy and history that’s interwoven throughout Game of Thrones is what makes it, and the series as a whole (especially the series finale) presents a healthy blend of elements typical to both of these genres. Both sorts play a significant role in what makes the story compelling and timeless. The series also has deep fantasy roots.

Throw in the fact that Daenerys (Emilia Clarke, Solo: A Star Wars Story) is awesome and hot and a mother of dragons, and you’ve got yourself a show worth watching while in quarantine.

Where to watch: HBO Now

Bingeing one of the above and want to talk your feelings out? Tweet us at @capeandcastle! For more quarantine watchlists, simply click here!