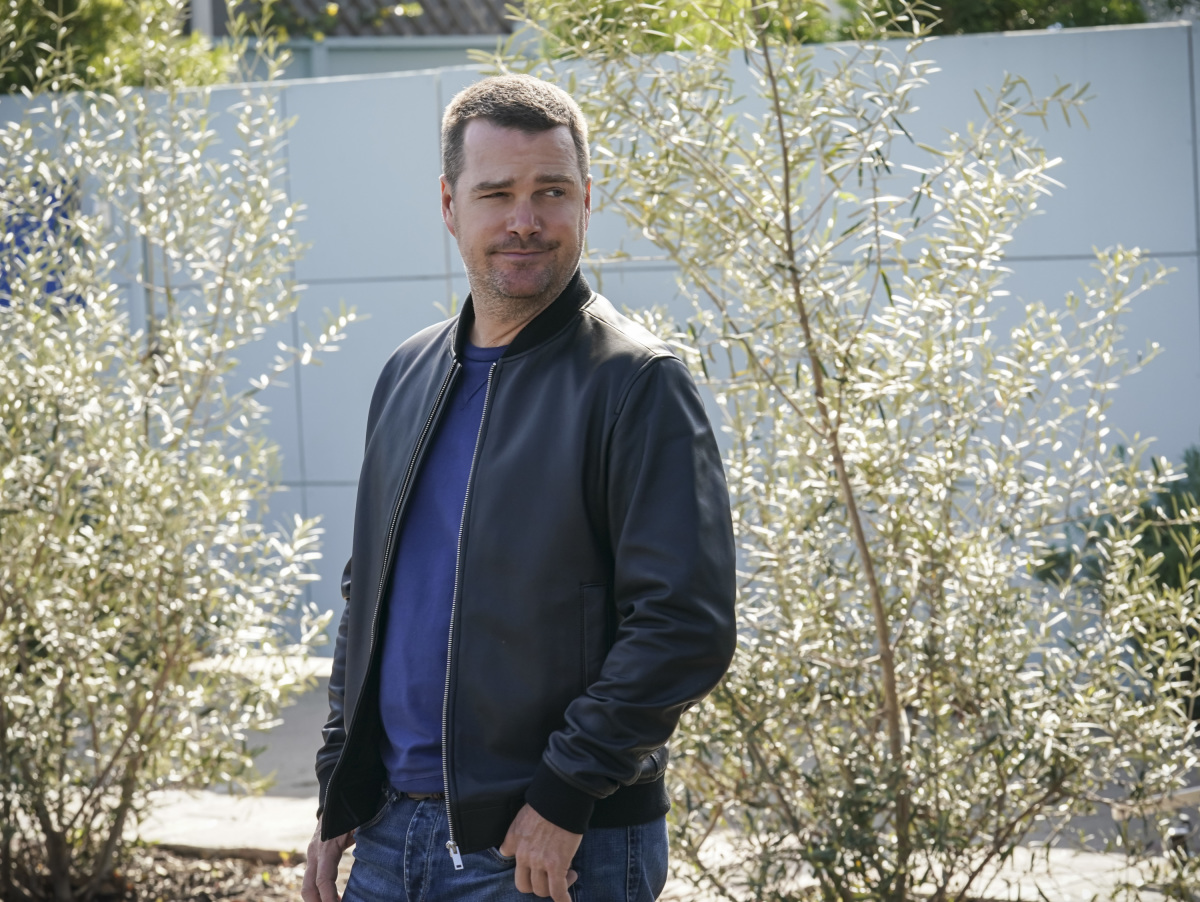 NCIS: Los Angeles returned after a week break and this episode was definitely all over the place. With characters holding things back or trying to get information out of the other, it was almost hard to remember there was a case at all. However, there were some funny moments, as we enjoy seeing, so let’s go over what happened in “Knock Down.” 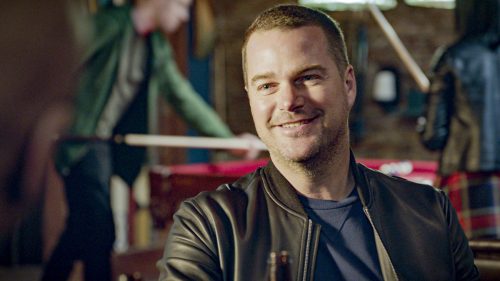 When a fire occurs at an FBI safe house, the Department of Defense asks NCIS to assist the investigation. They go to FBI Agent Audrey Rush, who just had her baby and is a source for some comedic moments as a new mom who is also adjusting to being back at work. In the midst of telling Kensi about life as a mom now, she informs them the woman she is protecting is Patricia Ruiz. She is a Venezuelan political activist who is opposed to the current government.

Sam and Callen work in the field while Fatima and Kensi talk to Rush. Deeks is holed up with Eric since he has a minor toe injury, which he is blaming on his wife. We don’t know for the majority of the episode what Kensi did to earn his ire, but he is certainly not happy with her. 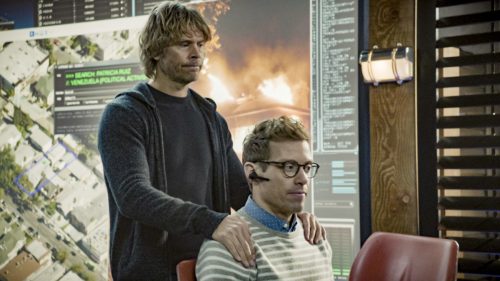 In the course of the investigation, another fire occurs, which perplexes investigators. It occurs at a warehouse that is not a safe house and the same caller has called it in. Deeks is working on going over everything but he also is trying to check on Eric’s well-being.

Eventually, the team is able to find the men who are trying to bring Patricia back to Venezuela and are able to help her. The fires, they discover, had no connection at all and was started via a firefighter with hero syndrome. As confusing as the case was, it actually makes sense when you see that it was just a random series of events. At least the random events did lead to the team saving a woman’s life. 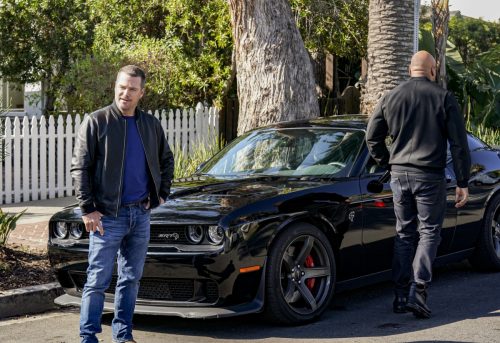 In addition to the case, Callen really wanted Sam to ask him about his trip. He knows his friend is normally curious about how things are going for him. However, Sam appears uninterested and maybe it is because he has his own concerns. At the end of the episode, he goes to see everyone’s favorite insurance agent, Catherine. Things are certainly heating up for Mr. Hanna.

Speaking of friends, Deeks is truly the well-meaning friend who is trying to get the other person to open up to their feelings. By the end of the episode, Eric does talk about how he feels about Nell’s absence. He feels Nell stepping away is an opportunity that he could see himself doing. Deeks reminds him of the work he is doing for NCIS and they share a hug, which is both adorable and amusing at the same time.

We finally learn how Deeks got injured. Apparently, boxes are not always a fun surprise for this couple, and he stubbed his toe on a heavy box his wife left in the hallway. Kensi apologizes, but then we see she may have done the same thing at work. There may be a lot of groveling in the future for our favorite sniper. 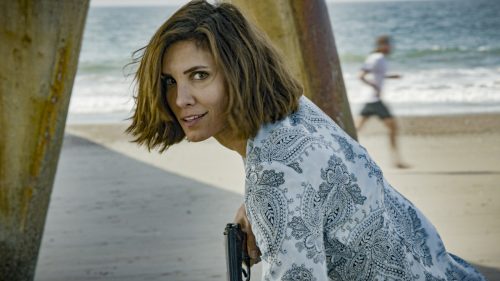 This episode may not have been heavy on the action case wise, but it did give us a chance to see the various things going on in their personal lives. Plus, Kensi’s desire to be a mom is also hinted at, as she may see the aftermath of giving birth, but she sees how rewarding it is to be a parent.

There’re two episodes to go, and we’re looking forward to seeing what is in store. Make sure to watch along with us next week @capeandcastle and catch up with our previous recaps. What did you think of “Knock Down?” Let us know in the comments!