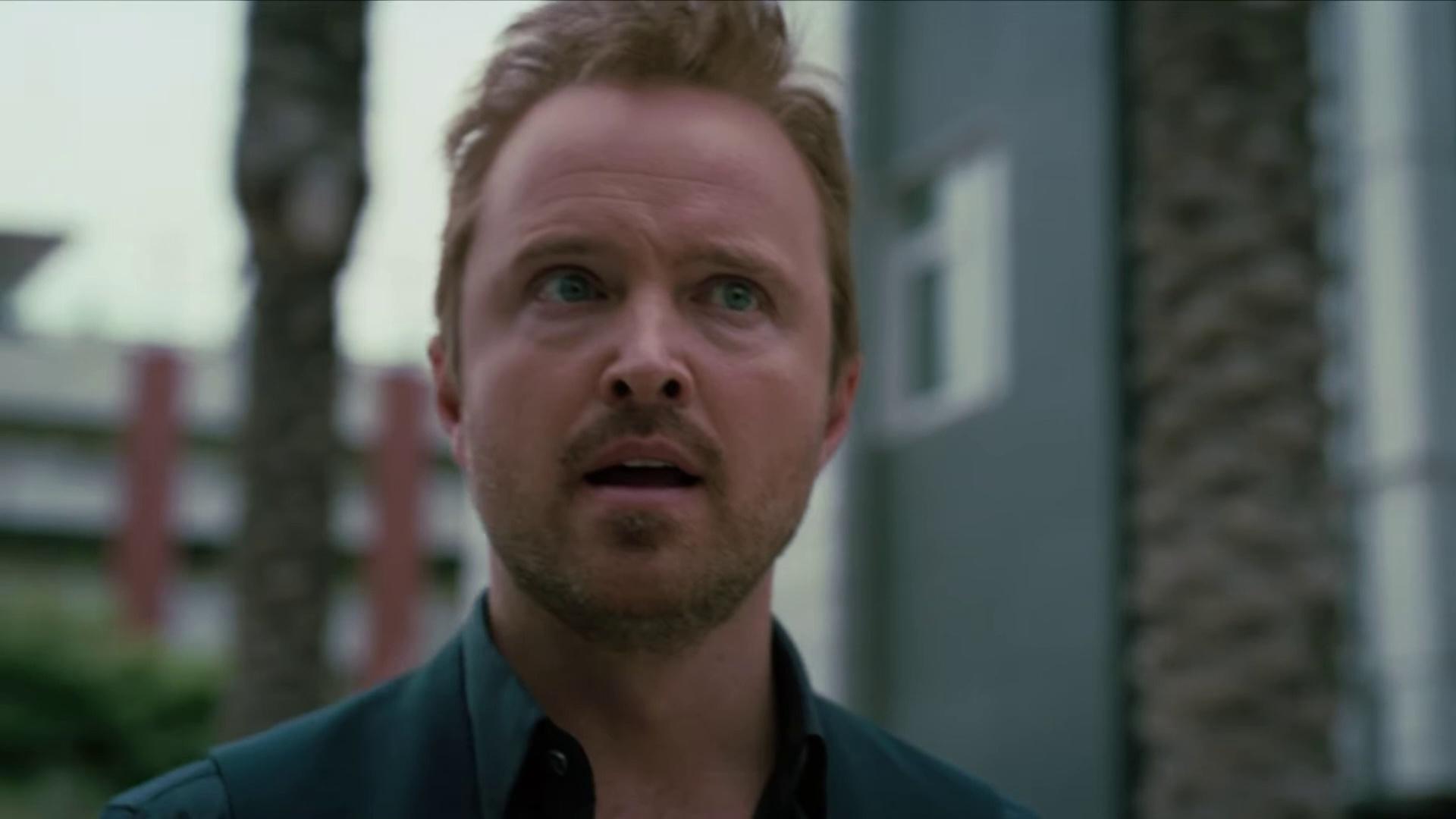 Each episode that brings us closer to the season finale gets us more anxious. We still don’t really have a great idea of what exactly is going on. And at this point, we don’t even really know who the bad guys are. We think we do. But it does seem as if everyone is just a Dolores at this point. At least we know that we usually end up on her side, right or wrong. Because she does seem to be a bit less of a psycho than Serac. Plus, he’s the one that wanted a war. Keep reading for our Westworld 3×05 review!

Great Power and All That

We’re still sure that Serac is the worst of all the evils around here. But he clearly got a hold of some serious power with his oracle type device. As usual, even after getting all that power, he just wanted more. We got a lot of flashbacks but they really just made Serac come off as even more of a dictator jerk than ever. The dude may as well just sit down now and accept defeat because there is no way in hell he is going to win. 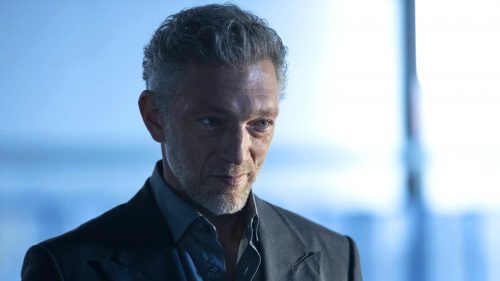 We just aren’t on board with what Serac wants to do. And if we’re being real, every time he opens his mouth, we just want to see Dolores kick his ass harder. Even if she does end up doing it with an army of herself. The way she sent everyone off their loops was kickass. Yes, it was kind of depressing in a way because it sent some people (most people) off the rails and had utter chaos happening. But it did prove that things could still be changed. That people have more of a say in their own fates.

Well, more like on the walk. Dolores doesn’t really run away from anyone and Caleb doesn’t seem like the type to do so, either. Seeing Caleb stick up for Dolores with Liam had us shipping them even harder. Then Liam drugged him and we really wanted Dolores to just kill the dude. But instead, she had our shipper hearts sailing by making sure Caleb was okay. Yeah, we know, it wasn’t that huge of a thing. But it really doesn’t take much to get us excited when it comes to these two. Which means we were absolutely beside ourselves when Dolores took the bullets for Caleb.

Even drugged, Caleb was still proving himself as a force to be reckoned with. We don’t know how he maintained his focus as well as he did, but we were definitely impressed. Then came all of the information about peoples’ futures. Do we really want to know how and when people are going to die all around us? Do we want to know that about ourselves? Because the entire tone of the episode got a little dark at that moment and we were more on Dolores’ side than ever.

This was a totally badass episode. While we think that about every episode we watch, this one had a little extra something that kept us entertained. Plus it was a part of the episode that we found easy to understand. There was no confusion and we didn’t have to question what was going on. Caleb was drugged and it had him viewing things around him in different movie genres. How. Freaking. Awesome! But it was still a drug and it was still forced on Caleb and we do not approve such things. 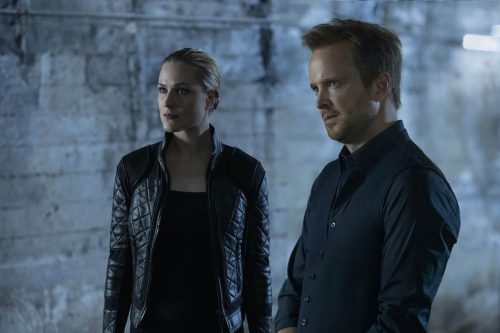 This was just the hand we were given in this episode and we were damn well going to enjoy it. We went from film noire, to a romance movie, and everything in between. So we would be lying if we said the way Caleb was seeing things didn’t have us losing it with laughter. Though we are partial to the romance theme playing while he looked at Dolores shooting. We lost all composure at that moment and we didn’t really get it back the rest of the episode after that.

With A Little Help

We loved that Ash was able to show up in the nick of time and help Caleb and Dolores out. Dolores and Caleb definitely don’t have a lot of people on their side right now and they are going against some pretty major power. So seeing that they had anyone on their side at all was a huge deal. The fact that it was Ash and Giggles made it even better. These two definitely don’t get intimidated by much. And even though we said it earlier, we don’t really know if Liam deserved to be killed or not.

Did you think this episode was as fun as we did? What did you think about all the different experiences Caleb was having the entire time? Are we terrible because we laughed so hard about it, or did you laugh too? Who do you think is going to come out on top at the end of all this? Do you have any clarity on the entire Dolores and host situation or are you still in the dark with us? Find and follow us on Twitter @capeandcastle to join the Westworld conversation and let us know your thoughts and theories! Be sure to check out our site for more articles on all things Disney, Marvel, Star Wars and more!