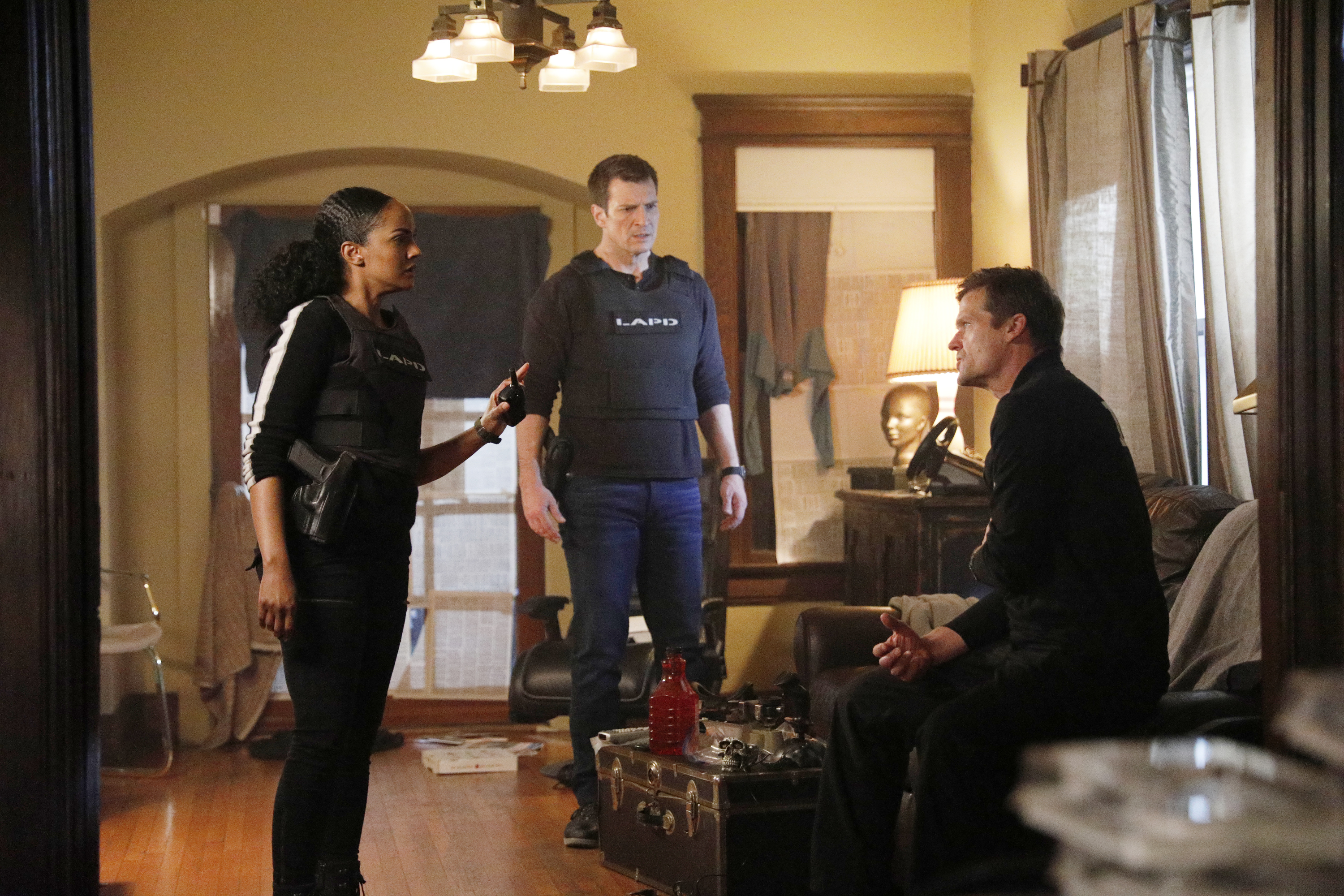 Everyone seemed to be getting a blast from the past in this episode and it had them all on edge. From John seeing Bianca again to Nyla encountering someone she used to know. Then we had Nyla going back undercover, making us nervous because we know that she likes to stay away from it. But at least we got Sterling back this week! Plus we got a case of the Tucy feels once again! Keep reading for The Rookie 2×17 review!

Loving ALl The Love

There was so much romance happening in this episode and we were loving it so much. First of all, we had Sterling back and we always love it when he makes an appearance. Jackson’s entire demeanor just seems to become more positive and we love to see it. He deserves happiness and we love that he has found that with someone as awesome as Sterling. Even if Lucy was totally cramping their style and interrupting their dates. We can’t imagine it was easy for Jackson to tell Lucy how he felt, but we were proud of him for doing it. 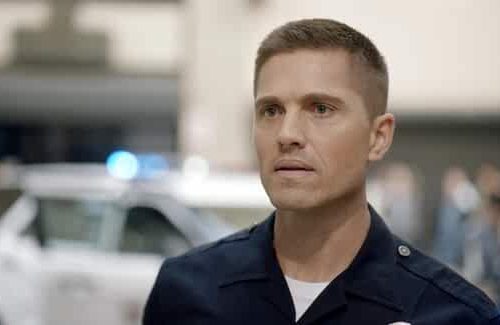 Whoa! There were some sparks flying between Lucy and Firefighter Emmett. And Tim did not seem to approve. Sure, we could credit that to Lucy’s last dating incident and how it ended. But this seemed a lot less like concern for Lucy’s well-being and a lot more like good old fashioned jealousy. There are probably a million reasons for why Tim would ask Lucy to do OT with him, but we think he has ulterior motives. We could just be looking too much into things. But we just want to see them happen, okay? Plus, their conversation in the car had us laughing and swooning at the same time. Then they scared the crap out of us when they got ambushed by the second vehicle. Jeez! That one definitely elevated our heart rates.

Thanks to Jackson, everyone was on foot patrol. And with the way things were going within the first five minutes, it was not going to be a good day for our team. Tim and Lucy chased a guy right through the windshield of a car. Meanwhile, Nyla and John encountered an old DEA Agent friend of Nyla’s. He spelled trouble from the moment he came to a halting stop in front of them. But we thought that trouble was going to be for John. It ended up being for Nyla and she got herself into a dangerous situation. We did not like that. But we were glad she had John at her back and we can’t imagine how she must feel about being undercover again.

As if the case Jackson and Angela took wasn’t bad enough, they had to deal with the bad attitude of the detective. She had us more on edge than the situation that was actually unfolding. The detective jumped down Angela’s throat from the moment she found her way on scene and we were not having that. Then we found out that she was taking out her aggression on Angela because of Wesley? How professional. She should have been judging Angela by her obvious skill over who she is with. And by the way, it’s fiance, not boyfriend. At least get it right if you’re going to insult her.

It’s hard to have to make quick calls on who you can trust and who you can’t. We can’t even imagine just how difficult it is for these cops. But they all do their best and we can’t blame any of them for wanting to see and believe the best in people. Which is why we understood that he had a hard time creating boundaries with Bianca. But it was great to see John get some amazing advice from Grey about what he should do. It clearly bolstered his confidence enough to stand up to Michael about Bianca not being able to perform the operation. 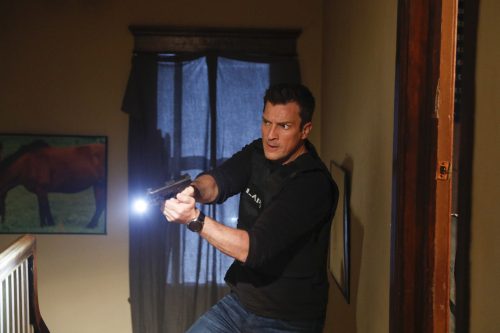 What did you think of this episode? Did you agree with the call John made about Bianca and her capabilities? Were you as worried about John and Nyla as we were? Do you think that Tim was jealous of Lucy being attracted to someone, or was he just concerned about her? Are you absolutely loving the relationship between Sterling and Jackson like we are? What do you think about how Angela handled the situation with the detective? Find and follow us on Twitter @capeandcastle to join in on The Rookie conversation and let us know your thoughts! Be sure to check out our site for more articles on all things Disney, Marvel, Star Wars and more!