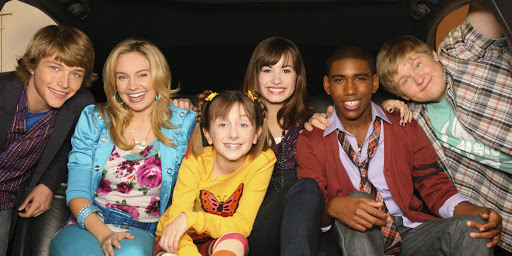 Fandom Flashback: ‘Sonny With A Chance’

This Fandom Flashback is all about why we love Sonny With A Chance! It was funny, quirky, and we were goners for Chad Dylan Cooper. It doesn’t matter how old we get, we can still go back and watch this show and laugh about it! This is exactly what we have done since Disney Plus added it to their growing list of classics!

Do we really have to say more? We don’t, but we will anyway. Demi Lovato has always had our hearts and going back to her time on Sonny With A Chance makes us fall in love with her all over again. Her smile is contagious and even as adults we relate to her character on a deep level. Falling for the guy who comes off like a jerk but actually has a really good heart? Check. Becoming besties with a girl who we originally thought was going to be our sworn enemy? Double-check. 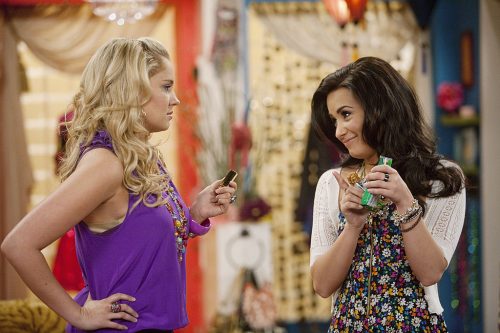 The Comedy Still Gets Us

While it was way back in 2008 that this show began (we know, we can’t believe it either) the show does still get us laughing out loud. We’re sure it isn’t as often as it used to but the fact that it’s still relevant is impressive. The entire cast had comedic timing down to an art and we aren’t ashamed that this kid show still gets us to crack up. Going back and watching it over again twelve years later, we definitely notice more moments where we can tell the cast is having a hard time holding back their laughter. It really gets us nostalgic.

We may not have even realized it at the time but we shipped Sonny and Chad right from the start. Even still, their love story is absolutely adorable and being able to watch the series again has made it even more apparent. Sure, they were kids. But so were we. And getting to watch it happen when we were the same age as Sonny and Chad had our hearts fluttering. So cute! 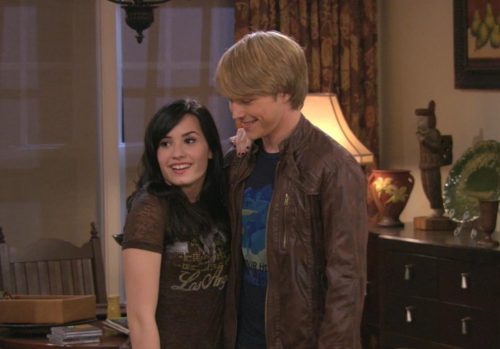 If you have never checked out Sonny With A Chance, we definitely recommend it. The entire series is available to stream on Disney Plus and we are so grateful! We actually almost forgot about it so it definitely brought back some memories for us. Find and follow us on Twitter @capeandcastle to join the Sonny With A Chance conversation. We would love to talk about it with you! Be sure to check out our site for more articles on all things Disney, Marvel, Star Wars, and more!