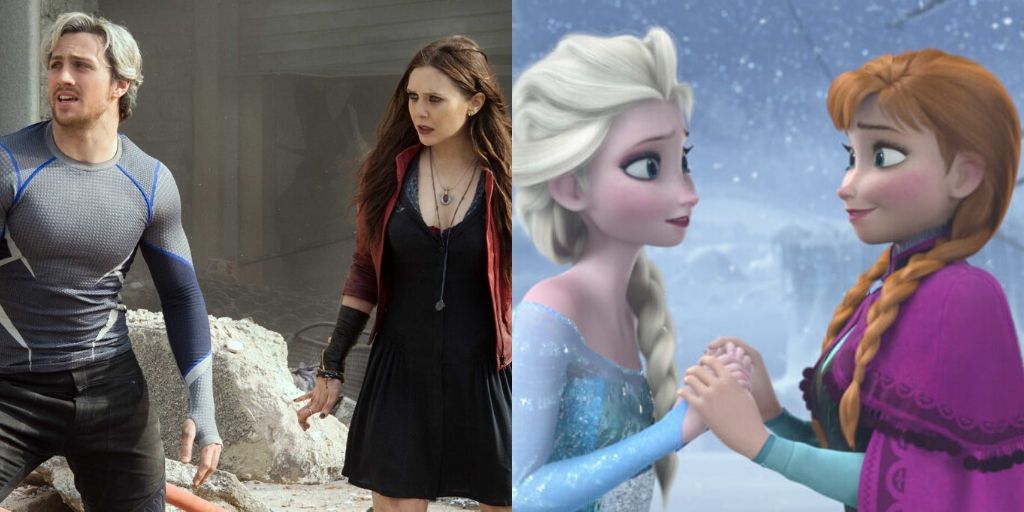 Happy International Siblings Day! There are plenty of Disney and Marvel siblings to celebrate and we love all of them. To celebrate this day, we are going to list just a few of them that always manage to warm our hearts. So keep reading and celebrate these awesome and powerful siblings with us! 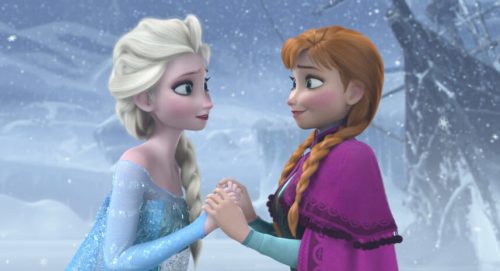 You had to know we would put Anna and Elsa on this list. These two always put one another first and they have a beautiful relationship. Sure, they may have spent a lot of their younger years separated, but they have more than made up for that lost time. We love the way they love each other and their bond is one that never fails to make our hearts feel full! 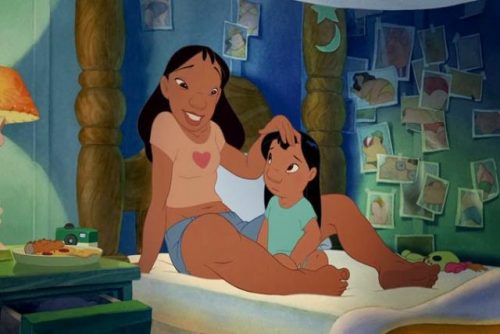 Nani is so much more than Lilo’s big sister. She does her best to be Lilo’s safe place. Lilo is completely in Nani’s care since their parents are gone. But the added stress on their relationship doesn’t stop Lilo and Nani from being close. Lilo and Nani are always able to make us feel like we’re on an emotional roller coaster. But we love every second of it! 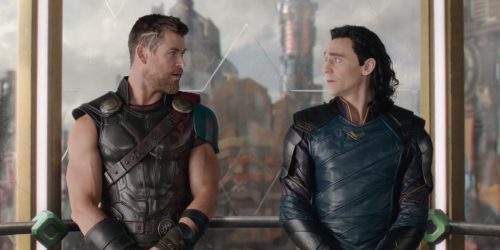 These two brothers have a complicated relationship. What starts as a relationship full of jealousy and lies slowly evolves into something more. These two can fight with the best of them. Sometimes they fight each other and sometimes they fight for the rest of the world. But they always manage to make us see the humor in their relationship and the obstacles they’ve faced. With all of the twisted timelines and confusing parallel worlds out there, we have to believe that we haven’t seen the last of Loki and Thor bickering.

These two made us cry, they made us laugh, and they made us cheer. Watching Ian realize how much Barley means to him and how he’s been there for him his whole life had us bawling. In a happy way, of course. Barley is proud of who he is and owns it even when Ian acted embarrassed. But we’re glad that Ian accepted his brother for who he is and learned to love him all the more for it. These brothers are there for each other through thick and thin. We hope they go on more adventures in the future! 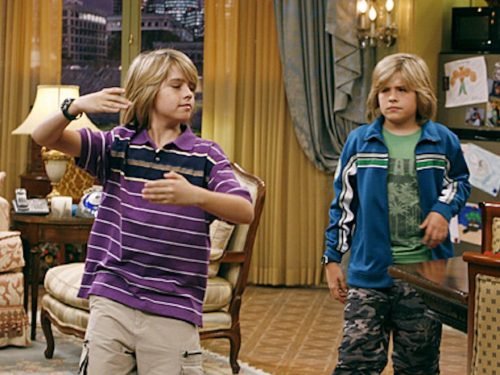 They may be complete opposites, but Zack and Cody have a lot in common too. But there is nothing they did better than get into trouble together. And have fun doing it! Cody and Zack complement each other perfectly. Sure, they have their share of arguments, but they always find a way to talk it out and forgive one another. Because siblings are great best friends. Even when they are driving you absolutely crazy. 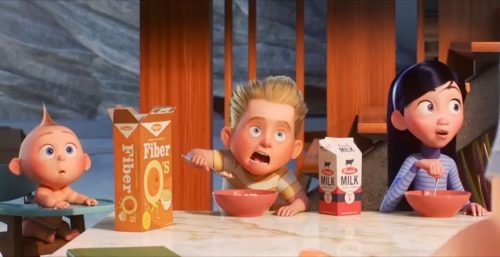 These three siblings are all amazing in their own ways. They each have powers that are powerful alone. But together, they are a force to be reckoned with. Dash excels at driving Violet crazy and Jack-Jack knows how to put both of them through their paces. But at the end of the day, they support and love each other. No one picks on Dash but Violet! These three still have a lot to learn from each other and their parents, but we know that they will always have one another’s backs. 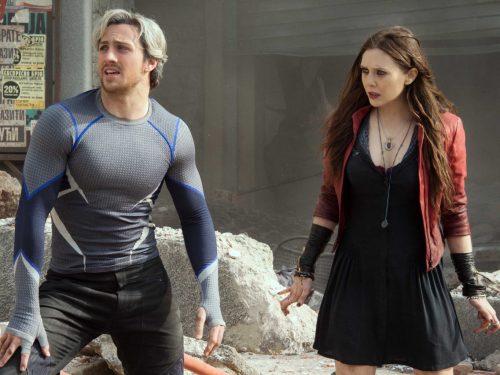 We are still sad that Pietro is gone, but he will always be a part of Wanda. These two only had each other. Both of them were willing to sacrifice everything for the other. We didn’t get to see them interact nearly enough before Quicksilver was gone. But Scarlet Witch certainly avenged her brother and we’re so glad to see her on the side of good.

Nebula & Gamora, Guardians of the Galaxy 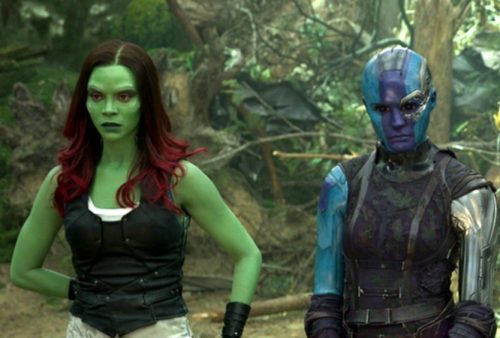 These two take sibling rivalry to a whole other level. We never thought we would see them getting along, much less fighting on the same side. But their relationship is full of surprises and they always manage to keep us on the edge of our seats. We love both of them and how badass they are so we’re pretty happy that they ended up on the same team. We don’t know exactly what the future holds for either of them, but we hope to see them kicking ass side by side!

There are so many sets of siblings in the Disney and Marvel world. This is just a short list of just a few of our favorites! If you are a sibling, we hope that today and every day you love and appreciate your brothers and sisters. Siblings make the best friends, and not just because you’re stuck with each other for life! Find and follow us on Twitter @capeandcastle and join in on the International Siblings Day discussion! Also be sure to check out our site for more articles on all things Disney, Marvel, and more!