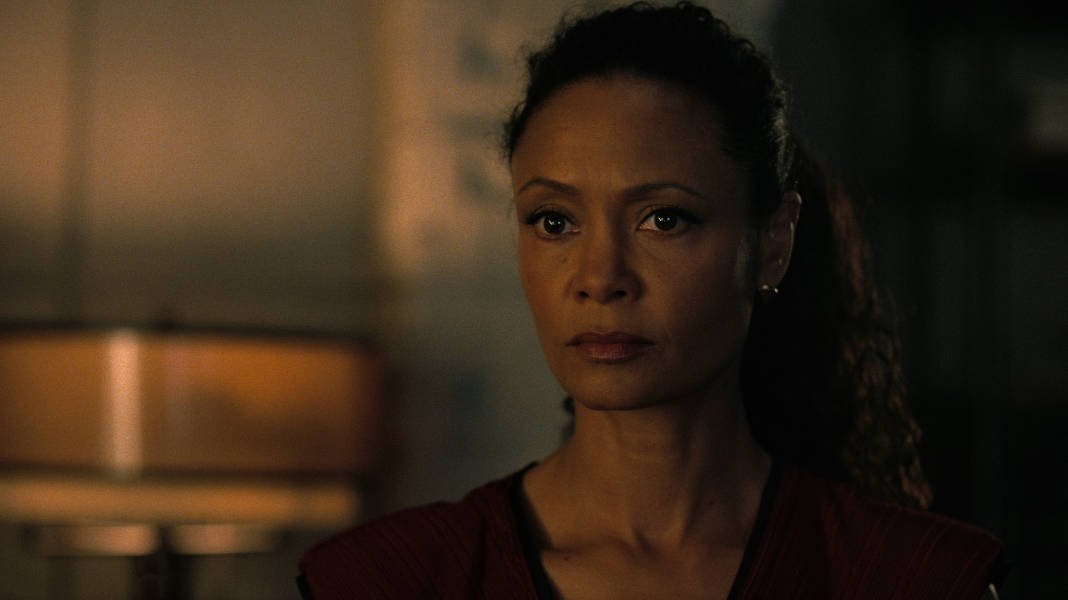 ‘Westworld’ 3×04: Review of Tweets and Memes

Wow. What an episode — things really are kicking off this time, aren’t they? Last night, HBO released the fourth episode of Season 3 entitled ‘The Mother of Exiles’ (read our full review) and we were in for a ride! And reading through the fans and viewers’ tweets and memes certainly made it even more fun. Without further due, let’s go.

First, I feel like I should address the elephant in the room that is the major revelation at the end of the episode…by not addressing it just yet. The fandom’s reaction was so good I have to put it off a little.

Let’s begin with the other gems 3×04 had to offer.

Of course, Maeve. Maeve, so beautiful, so sassy and so badass that an entire show featuring all her one-liners would be an instant hit. There is simply nothing she does wrong:

Me every episode of #Westworld pic.twitter.com/iv4bhEVXrT

But for the love of God, stop killing her already!

At Cape & Castle, we’ve never hidden our obsession with Dolores and Caleb (does this pairing have a name yet?) and this week, they seriously served in the Power Couple area. I’m not the only one who says so:

Yes, yes! I didn’t know how badly I needed a Dolores x Caleb/Neo x Trinity parallel until 5 minutes ago. Give me more of it!

But, this episode also marked the return of Ed Harris as William. A return long-awaited by the fans for various reasons. And now that the Man in Black has wound up to become a man in white, some fans are not the least sorry about it:

Yeah. It’s called Karma. But I have a feeling we haven’t seen the last of him (yay?).

And now comes the time to discuss the twist the Westworld writers brought us. For the past weeks, fans have been wondering who is inside Charlotte Hale and who the 4 other hosts Dolores had brought along with her are. The theories were varied and clever and a series of possible names began to float on the Internet: Teddy, Angela, Wyatt, Ford.

Well, let’s just say that Dolores took self-reliant to a wild new level. All the hosts are herself. Why bother with others when you can do a clean job on your own? After being mind-blown, the fans shared their most brilliant memes:

dolores talking to the copies of herself because she knows what a winner looks like #Westworld pic.twitter.com/1Qs4nHBGxv

Yeah, that was a lot to process. And because it seems this is a Dolores world and we all live in it, it had the fans question their reality:

Me trying to figure out if I’m also Dolores pic.twitter.com/MwvVhnjujm

To which I say YES, PLEASE. Best crossover ever!

In conclusion, episode 4 served beyond expected and we couldn’t be happier (or more clueless).

Can’t wait to find out what the rest of Season 3 has in store!