Ruby (Taylor Cole, The Glades) is now a crime reporter and ready for her first case! But this time, Ruby teams up with Jake to look into a cold case from five years ago. To add even more mystery and questions to the case, the victim was a local psychic and Ruby is receiving strange clues from an anonymous source along the way. Keep reading for our Ruby Herring Mysteries: Prediction Murder review!

Jake and Ruby need to just get together. No more stalling, no more excuses. Everyone else can easily see what’s between them. On top of that, they act like an old married couple and can they get any cuter? Honestly. Watching them interact never fails to make us smile. Even when Ruby’s ex came into town for the reunion, we weren’t worried. Not even for a moment. Things ended between Ruby and Luke for a reason. On their wedding day no less. Something Ruby completely gets as she states that you shouldn’t marry someone because it’s logical. Besides, the dude didn’t even know Ruby’s favorite ice cream flavor and they spent years together. Jake knows her better.

While John seemed to be rooting for Luke in the beginning, we think he is hoping for Jake to be the one for Ruby. Or maybe he just sees that the chemistry between Detective Killian and his daughter as clearly as everyone else does. So, regardless of Ruby not flat out telling Luke no, we aren’t worried. Naturally, Ruby and Luke are always going to care about each other, but that doesn’t mean they’re meant to be. Nobody gets Ruby the way Jake does. He also understands her desire to solve cases and does his best to work with her while also trying to keep her out of trouble. Jake also supports Ruby and is always there to cheer her on. Plus, he clearly adores her and wants what’s best for her. Who could ask for more?

We loved seeing that Ruby was promoted to her station’s crime beat. She is following in her father’s footsteps and she’s continuing the legend of the “Herring Hunch” that her dad started. Of course, not everyone is supportive of Ruby’s promotion. Todd is a total douche and thinks the crime beat is a competition. It isn’t. But if it was our bets would be on Ruby. Besides the fact that she’s just better at solving mysteries than Todd is, Ruby also has something that Todd never will. A detective on her side. While Jake isn’t always ready and willing to share details of a case with Ruby, he certainly lets her get involved a lot more than any other reporter.

While Ruby is following in her father’s footsteps, she’s also forging her own path. She’s tough, independent, and is always able to think of some cunning way to get the information she needs to solve the crime. Ruby is also extremely resourceful and her intuition can’t be beaten. But Ruby solving the cold case of Rose’s murder is made a little easier with riddles being dropped off to her. Each one leads her to the next major clue in the case.

These movies never fail to leave us guessing. There are always multiple suspects and just so many motives. Watching Ruby and Jake unraveling the clues and interviewing suspects is always a treat. The adventure always has us laughing one minute and seriously considering suspects the next. Ruby and Jake bouncing ideas off each other along with discussing the clues always has us feeling like we should be writing things down in a notebook. But when it comes down to the murderer being revealed, we find ourselves wanting to applaud Jake and Ruby’s efforts. When everything started unraveling for Sloan, Ruby handled gaining her confession perfectly. And Jake had perfect timing. He even brought a beautiful corsage for Ruby. We swooned along with our cheering.

Ruby seems to go against some seriously lethal women. Thankfully, she also always seems to come out on top. Sloan clearly had some serious issues and we were surprised that she didn’t kill more people along the way. Spending all of her money on a psychic was her own decision. Con artist or not, who spends that much money on psychic readings? Then she left the notes for Ruby to find so that she could get her revenge on henry? Oy vey.

What did you think of this installment of the Ruby Herring Mysteries installment? Do you think that Jake and Ruby will finally get together officially in the next one? With Ruby’s promotion to the crime beat, do you think she will start tracking down even more dangerous cases? Will Jake be even more open with Ruby on their next case? Find and follow us on Twitter @capeandcastle to let us know all your thoughts! Be sure to also check out our site for more articles on all things Disney, Marvel, Star Wars, and more! 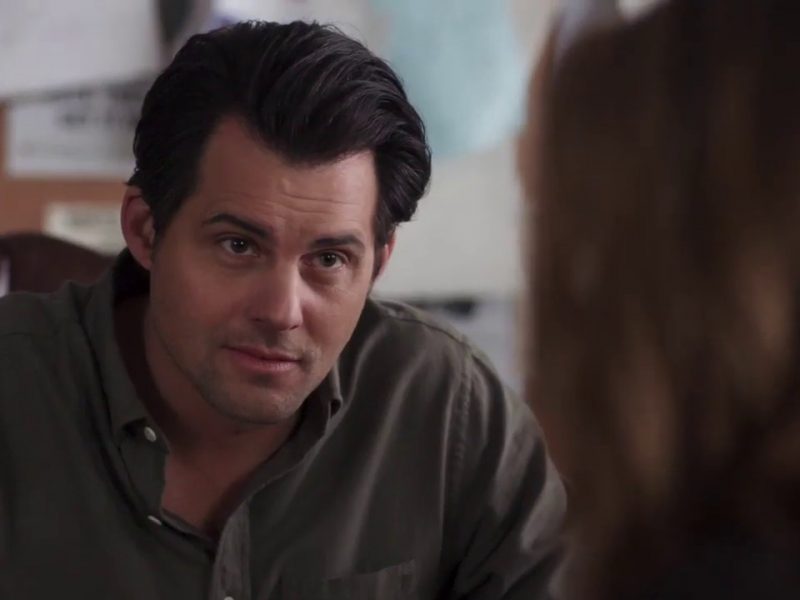 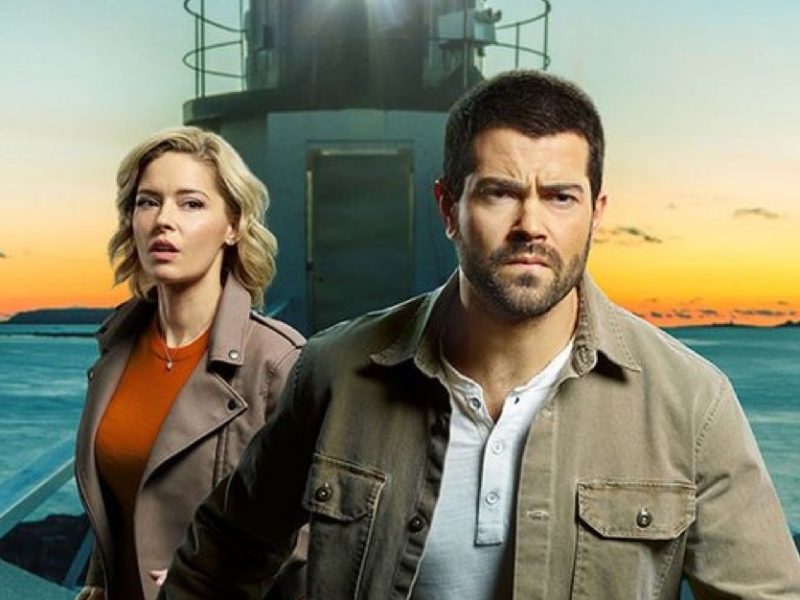 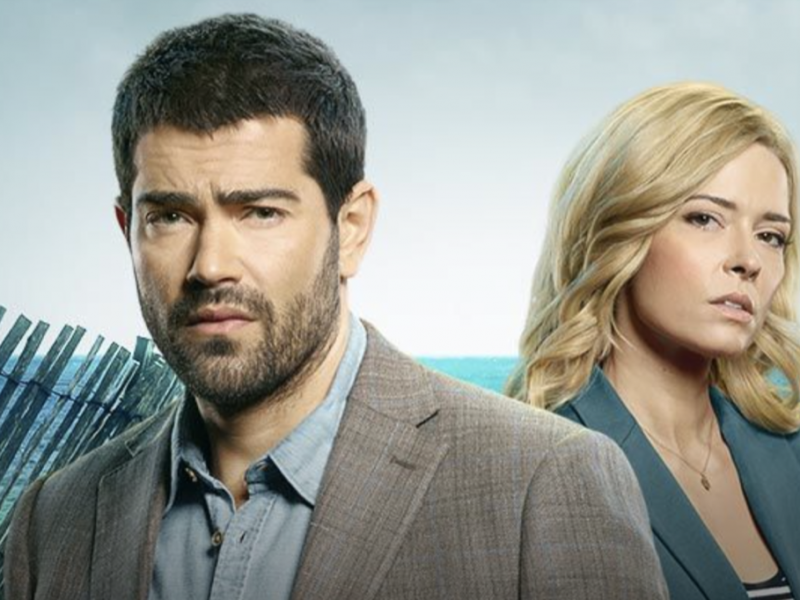