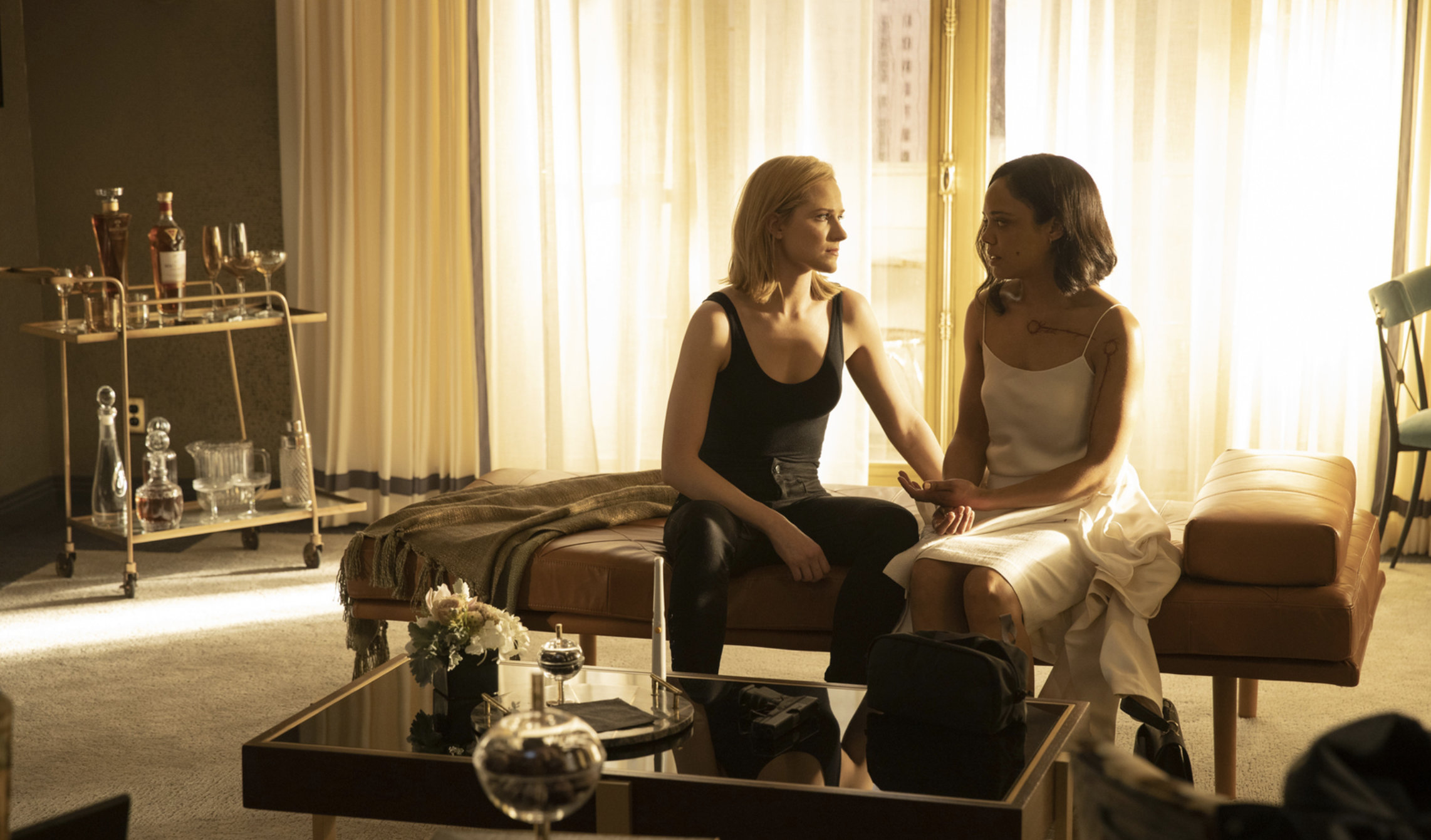 ‘Westworld’ 3×03: Review of Tweets And Memes

It’s that time of the week AGAIN and, not gonna lie, we’ve been looking forward to the new tweets and memes

Last night, HBO released episode 3 of Westworld called ‘The Absence of Field’ (read our review). Yet another a masterpiece both visually and in the writing. Last week, we had fun sharing some of the viewers’ best tweets and memes on episodes 1 and 2 and we couldn’t resist putting together another selection today.

After Dolores, then Maeve, this new episode focused on Charlotte Hale (Tessa Thompson, Thor: Ragnarok). The main topic of conversation was of course who is inside the host. It has been suggested that it could Teddy but this theory kept getting more and more improbable as the episode developed.

After much theorizing, the conclusion is: we still don’t know and we have probably been played. Yet again.

Another week of me thinking I’ve figured out #Westworld. pic.twitter.com/NsOoECANVB

This is all of us, really.

So whoever is pretending to be Charlotte has had it hard and had to juggle with new surprises throughout the episode, among which being a mom. Quite tough when a kid gets thrown in the equation, as shown below:

“I want my old mommy back” #Westworld

Parenting was certainly not what they signed up for. In fact, they didn’t sign up for any of it— this is all Dolores’ plan.

As puzzling and cute the scene was, someone noticed and pointed out the most unexpected and hilarious Westworld/Game of Thrones parallel (possibly even better than the Easter Egg HBO gave us in last week’s episode)!

Somebody let that HBO writer see elephants before they come for Watchmen next.

After an identity crisis, the host inside Charlotte embraced their new parent role in the most epic way. And it certainly didn’t leave the fandom insensitive:

Just hand her a ‘Best Mom Ever’ mug already!

Additionally, 3×03 (freaking finally) gave us continuation to the Dolores and Caleb storyline — something I had personally been holding my breath for since the end credits of episode 1 rolled. And it was well worth it, may I say. It served above and beyond.

To make it short: Caleb first saved Dolores, then Dolores rescued Caleb (yes, we love gender equality!). But putting aside the awesomeness of it, there was a pretty sad moment:

Me when they killed Caleb’s robot coworker trying to save him #Westworld pic.twitter.com/oVphqwsxe3

As someone who stood by the machines through and through in Will Smith’s I, Robot, I can confirm I relate to that post.

Next, Dolores and Caleb bond over the childhood memory of a strawberry shake then go on a stroll on the pier where Caleb is supposed to die — so romantic. That is when she finally tells him about her life goal. And it all unfolded like this:

Of course, by this point, Caleb is already falling hard and he doesn’t know he’s down for a surprise. Who wants to tell him?

"you're the first REAL thing that has happened to me in a long time" who's gonna tell him? #Westworldpic.twitter.com/KC0cw1fMrE

Westworld is all about appearances and no one really is who they say or think they are. That theme runs so deep it is starting to mess up with the viewer’s minds. Are we really who we think we are?

me staring at myself in the mirror after watching episode three trying to figure out if I’m real #Westworld pic.twitter.com/fCAAmH6VPP

Last, but not least, I must interrupt your deep meta crisis by reminding you there are only 5 more episodes to go. F-I-V-E.

And we’re almost halfway through! How? We only blinked. Nothing makes sense anymore.

Join us and share your favorite tweets and memes with @capeandcastle!