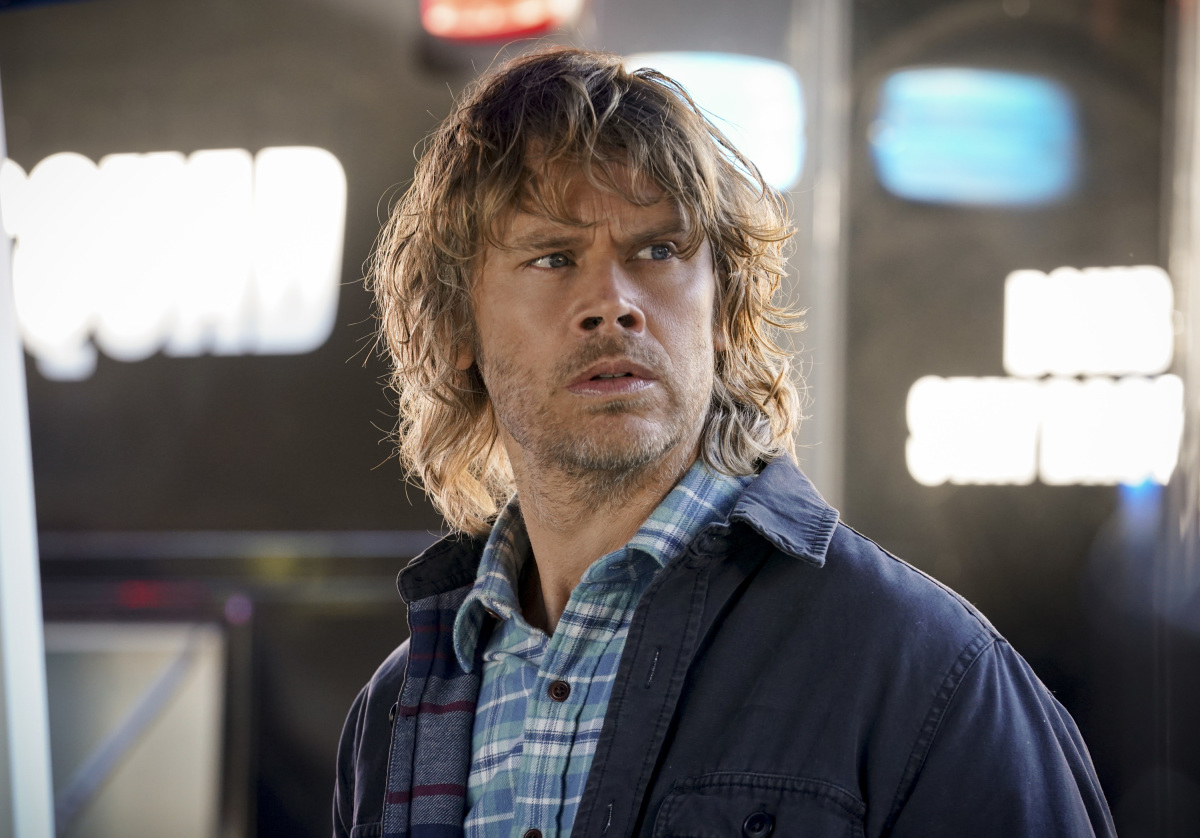 This episode of NCIS: Los Angeles focused as much on the personal part of the team as the case portion. Not only did we see Callen for only a few minutes before he left for vacation, but Nell was clearly struggling with feelings over her job. Plus, we got to see Agent Devon Rountree again as he shadowed the team to see how they worked. Let’s just say his first day was…explosive. Let’s go over what happened on “Fortune Favors The Brave.” 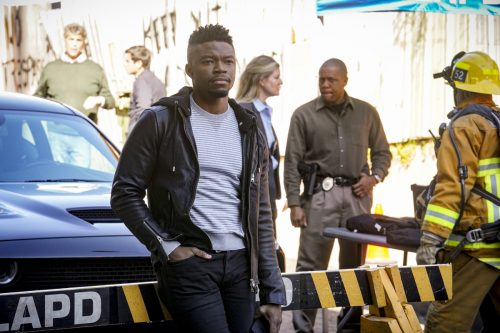 case of the week

In this week’s case, the team looked into the disappearance and possible murder of an Iranian exile named David Larian. They were trying to figure out what could have caused his disappearance. All they know of him is he is a supporter of a group looking to overthrow the current regime in Tehran. At first, they were unable to find anything until they saw his daughter with files she had obtained from his office. It looked as though she was trying to figure out what he was looking into herself to get revenge.

From the files, it looked as though Larian was looking into files for possible sympathizers. Some of the men listed in the files, as it turns out, begin to follow Larian’s daughter and an associate of Larian’s, Dr. Shahmir Gilani, when they leave the boatshed after the agents talk to them.

Deeks is able to prevent the women from being abducted, as he was following them when the suspects turned up. After the poor guy inadvertently led Agent Rountree into danger when they discovered Larian’s car was wired to explode, it was great to see he could save the day. With facial recognition at the ready, they get the address of where their bomber is located. The discovery of the men also verifies Larian was murdered. 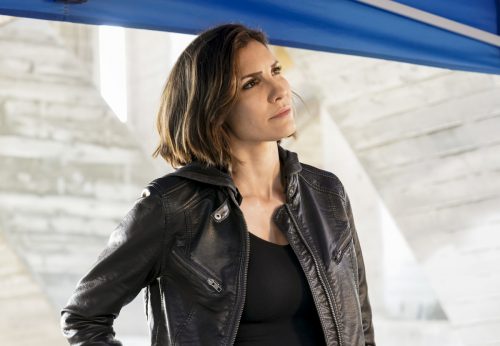 As this is all happening, Nell is dealing with her feelings regarding her job. With all that has occurred in her life, she no longer feels as though she wants to be either an agent or an intelligence analyst. She turns to Kensi about her feelings, who does not want to see her go and feels helpless in being able to give her advice.

With Nell out of commission and being unable to focus, Kensi speaks with Fatima to make sure she is doing alright. They both agree to talk to one another if the job gets to be too much. It was way too adorable to see them refer to themselves as “Hetty’s Angels.”

Kensi was a great friend in this episode as well as a great wife. After the incident with Rountree sitting on a car bomb, Deeks feels incredibly guilty for getting him into that situation. Kensi reminds him that his feelings are valid but he needs to keep his head in the game. She may not be able to comfort him the way she wants to since they are working, but she is able to give him a moment to compose himself before he gets back to work. 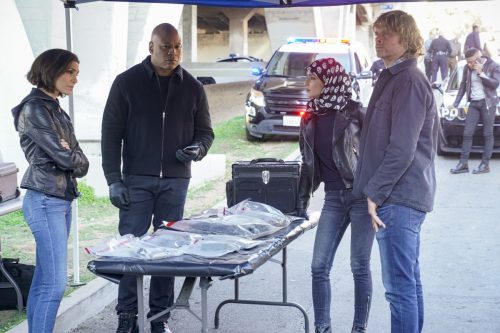 While the case is ongoing, Nell is trying to avoid Eric. She doesn’t want him to notice anything is up and she is not ready to talk about how she is feeling about the job. Eventually, she gets the courage to sit down to talk to Hetty. It’s the first time the two have spoken since the falling out Nell had with her earlier this season, at least it appears so. Nell tells her she wants to resign, thinking Hetty will try to stop her. However, Hetty offers Nell her unused vacation days and if she decides not to come back in the end, Hetty will consider that her resignation.

This seems to appease Nell for the time being. While we would hate to lose Nell, it’s understandable that she would need time to think about her job and where she fits. With all that has happened to her personally and professionally, she needs time to focus on herself. She eventually leaves work with Eric to let him know about her decision. Will she come back? Only time will tell. 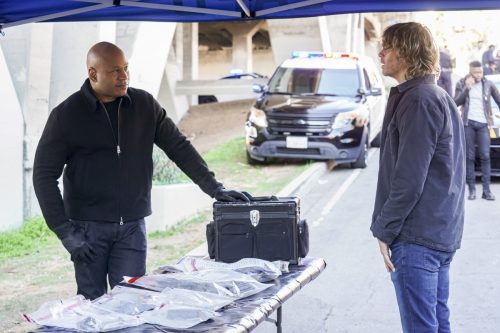 While Callen was missed this episode, it was great to see new team dynamics. Plus, we also saw how the agents felt about what was happening around them. Deeks needed time to deal with his feelings and Sam got to see Rountree in action to see how he fit. And despite how things began, Rountree and Deeks managed to make light of their explosive start at the end in the bar. It’s nice to know if Rountree makes another appearance, Deeks has someone to lean on when it comes to the bad jokes.

We’re down to the final few episodes of the season, at least it’s still unknown just how many episodes we do have left. Either way, we’re in for a ride based on what they have in store. How do you think the season will play out, especially if a few episodes did not make it into production? Let us know in the comments.

Find us on social media @capeandcastle and catch up on the rest of our NCISLA recaps!