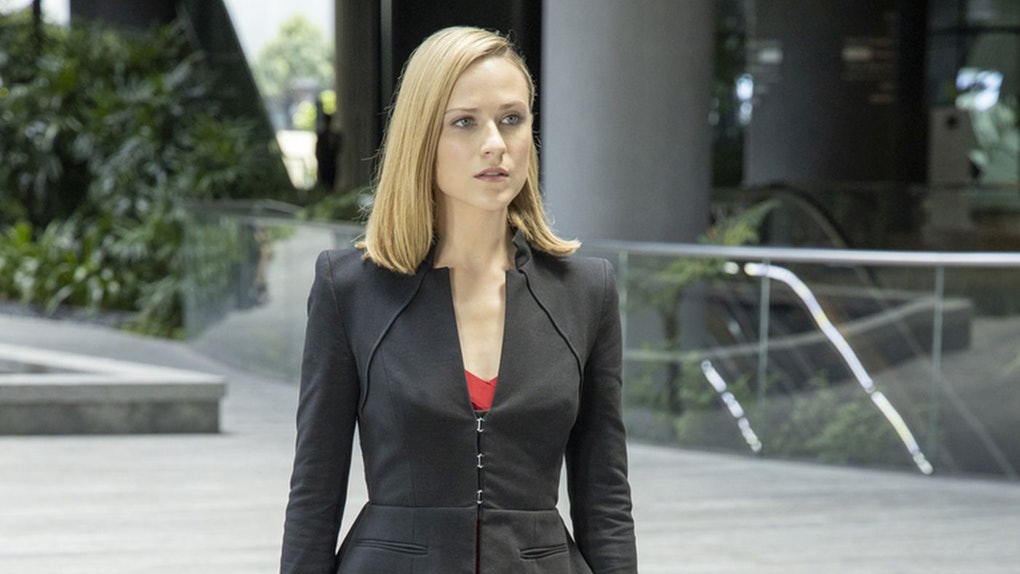 We know we say that things on this show keep getting crazier. But you have to admit that it is definitely the truth. And we also have to admit that we are loving each and every second of this crazy ride. Every episode puts us through all of the emotions and definitely feels like a roller coaster. But it’s amazing and perfect! Plus, we got some seriously awesome content in this episode! Keep reading below for our Westworld 3×03 review!

We found ourselves caught up in feels at all of the quality Caleb and Dolores content we were graced with this episode. Every single moment between them is just charged and we were loving it. The way Caleb defended and protected Dolores was wonderful, even though she is usually more than capable of defending herself. She was definitely caught in a precarious position and needed a little help. The fact that Caleb was there and ready to assist had us overjoyed! 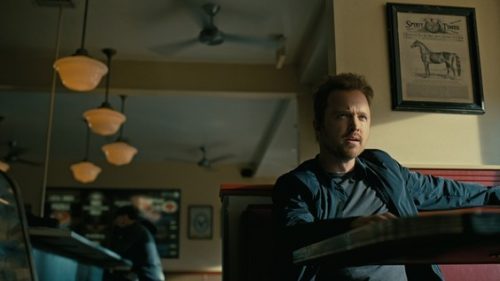 Sure, Dolores pushed Caleb away after their quick and deadly fight. But the beauty is in the details. Not only did Dolores advise Caleb to change his name and be careful, but she also told him he is a good man. Which we already know. But hearing Dolores say it had us squealing in excitement! We do not want to see these two go their separate ways! Luckily, their separation didn’t last long since Dolores turned around and saved Caleb’s ass. This epic team-up is underway and we can’t wait to see what Caleb and Dolores accomplish together and what they bring out in one another.

Something every character has in common this season seems to be emotional turmoil. It’s angsty and we shouldn’t love it. But we absolutely do. What Caleb is going through with his mother is heartwrenching. The fact that she didn’t recognize her own son was the definition of devastating. Then we had Charlotte. Or whoever is inside her. You know what we mean. Either way, she was dealing with some serious internal battles and having a tough time. Good thing Dolores seemed to be there for her. Except that she is clearly going through her own shit this season. And Charlotte is clearly a double agent. But we are pretty excited to see Dolores’ revolution really begin. We know. We’re terrible.

Dolores also seems to be open to the possibility of being a little less of a sociopath. Or maybe that’s just our wishful thinking? She seems to be on the right side of things for now, at least. And she did save Caleb’s life. Caleb definitely doesn’t come off as a character that opens up about his feelings or lets people in. It didn’t seem like he had a problem opening up to Charlotte about things from his past. Sure, she already knew them, but Caleb had no problem filling in the blanks. And yes, things got a little intense when Charlotte showed Caleb the truth without pulling punches. But these two are going to be the ones who come out on top. It’s still early and we know from experience that a lot can happen in a short amount of time on this show.

Okay, so we were totally lost on who exactly is inside Charlotte? That sounds wildly inappropriate, but we know you get what we mean. Though there were a few things that were clear about it. Dolores needs Charlotte and whoever it is inside her for her revolution. And Charlotte didn’t seem to be too keen or comfortable with being the host. Every scene with Charlotte just left us even more confused about who she really was. Watching how she reacted to seeing Jake certainly didn’t help any. Who wouldn’t have greeted him that way? We know we would have and without shame. When an opportunity such as that presents itself, you take it. Then there was the reveal that Charlotte seems to be a double agent? We think? 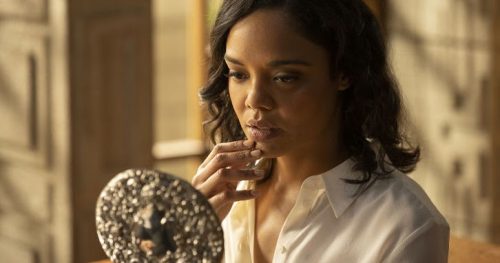 What did you think of this week’s episode? Did the moments between Caleb and Dolores have you freaking out as it did us? What do you think will happen with them next? Just what is going on with Charlotte? She certainly has us confused! Find and follow us on Twitter @capeandcastle to join in on the Westworld conversation! Be sure to also check out our site for more articles on all things Disney, Marvel, Star Wars and more!