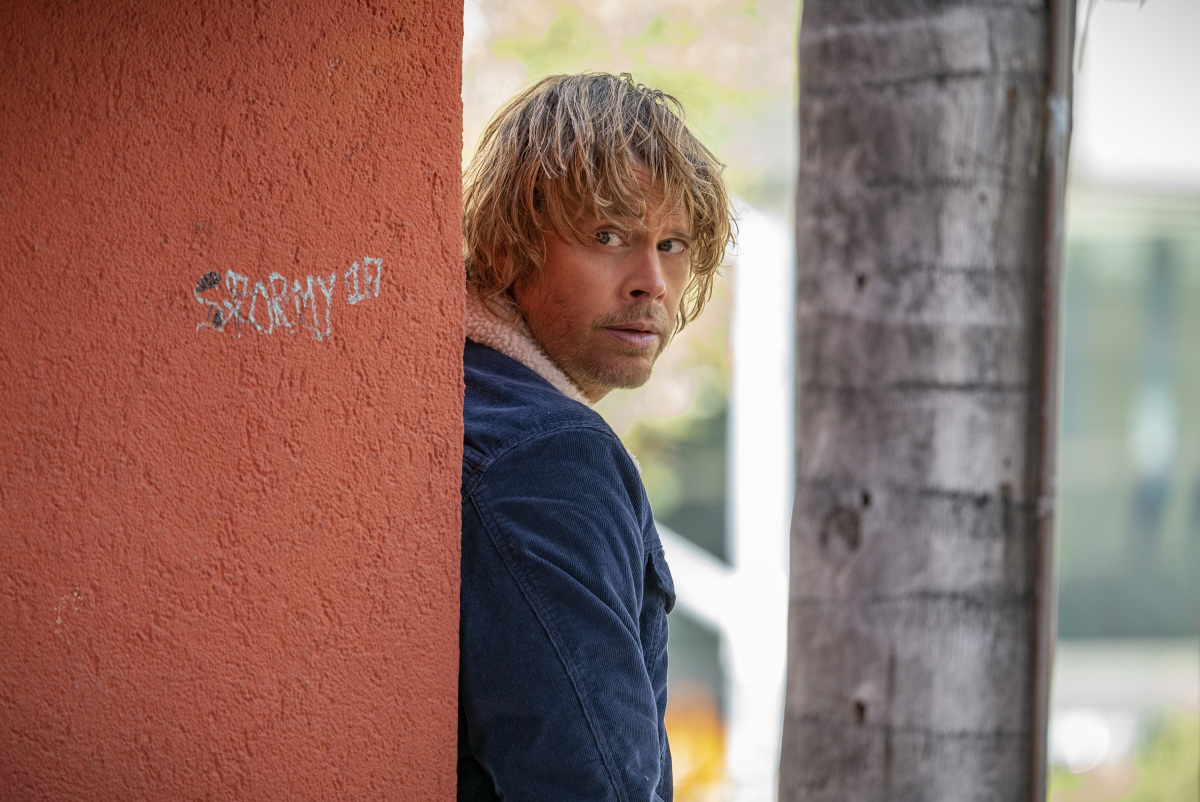 In an episode about potential alien life, NCIS: Los Angeles had plenty of possibilities on their hands for alien jokes. While we didn’t get much of that, we still got to see Eric talk excitedly about whether it was possible there could be life on another planet somewhere. Either way, “Missing Time” was an enjoyable break from constant explosions.

We also got to see the return of Scottie Thompson to the franchise. If you’ve been a longtime viewer, you might remember her as Jeanne Benoit, the girlfriend of NCIS’s Agent Tony DiNozzo, and the daughter of a major arms dealer in earlier seasons. So what role did she play on NCISLA? Let’s go over what happened in “Missing Time.” 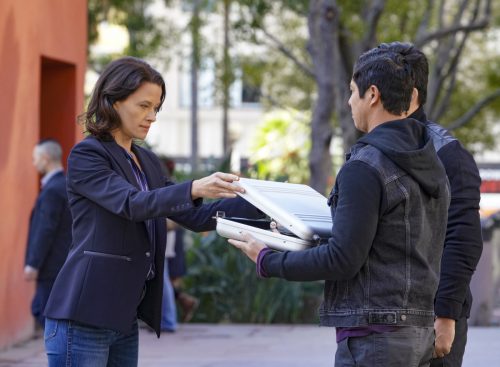 The agents are assigned to look into the disappearance of the Department of Defense Agent Walter Anderson. They discover he works alongside Sarah Rains (Thompson) and they are charged with looking into unidentified aeronautic phenomena. There had been a strange sighting a fighter jet before the disappearance.

After further investigation, they discover that all of the clocks in Walter’s home have been changed to make it look like alien abduction took place. However, footage from a neighbor’s security camera finds a van outside the home around the time of the abduction.

Fatima and Nell are able to find the van and Sam and Callen follow it to not only save Walter but also grab one of the abductors. It turns out he’s part of Chinese intelligence and was trying to get some sort of information from Walter.

Eric, who is at Walter’s office with Rains, discovers that Rains is actually planning on selling specs of aircraft to the Chinese. She knocks him unconscious before escaping. In order to find her, the agents interrogate the man they found and discover he is engaged. They promise if he confesses, they will protect his fiancée.

The agents manage to find out where the exchange is taking place, preventing the Chinese from getting away and they arrest Rains. 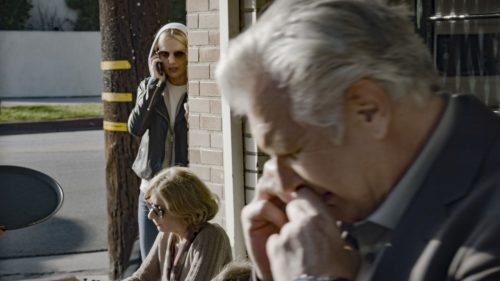 In the meantime, as the team is in the middle of their investigation, Anna is up to something. She leaves to follow her father, wanting to see him one last time before turning herself in. She did not want to put Callen in any trouble for harboring a fugitive.

However, Anna doesn’t stay in holding for long as all charges have been dropped against her. She goes with Callen to the bar, where they celebrate with the team. Unbeknownst to them, someone is keeping an eye on Anna, hoping she will lead them to someone. The U.S. Attorney who announced she is free is watching them and he has a file on her old cellmate, Kate Miller. Now we’re nervous. 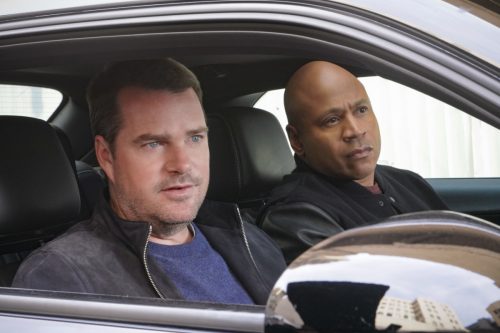 This may have been one of those episodes where it could have been a filler episode. However, it allowed for Anna’s arc to move forward and to open up possibilities for new ones to form. Will we see Kate Miller again this season and how will her return impact Anna and the team?

Since the season is likely shorter due to production being shut down early, we’re not sure how things will play out for the team. Regardless, we’re looking forward to seeing what happens.

Let us know what you thought of “Missing Time!” Find us @capeandcastle for more content.

Check out our other NCISLA recaps while you’re here!