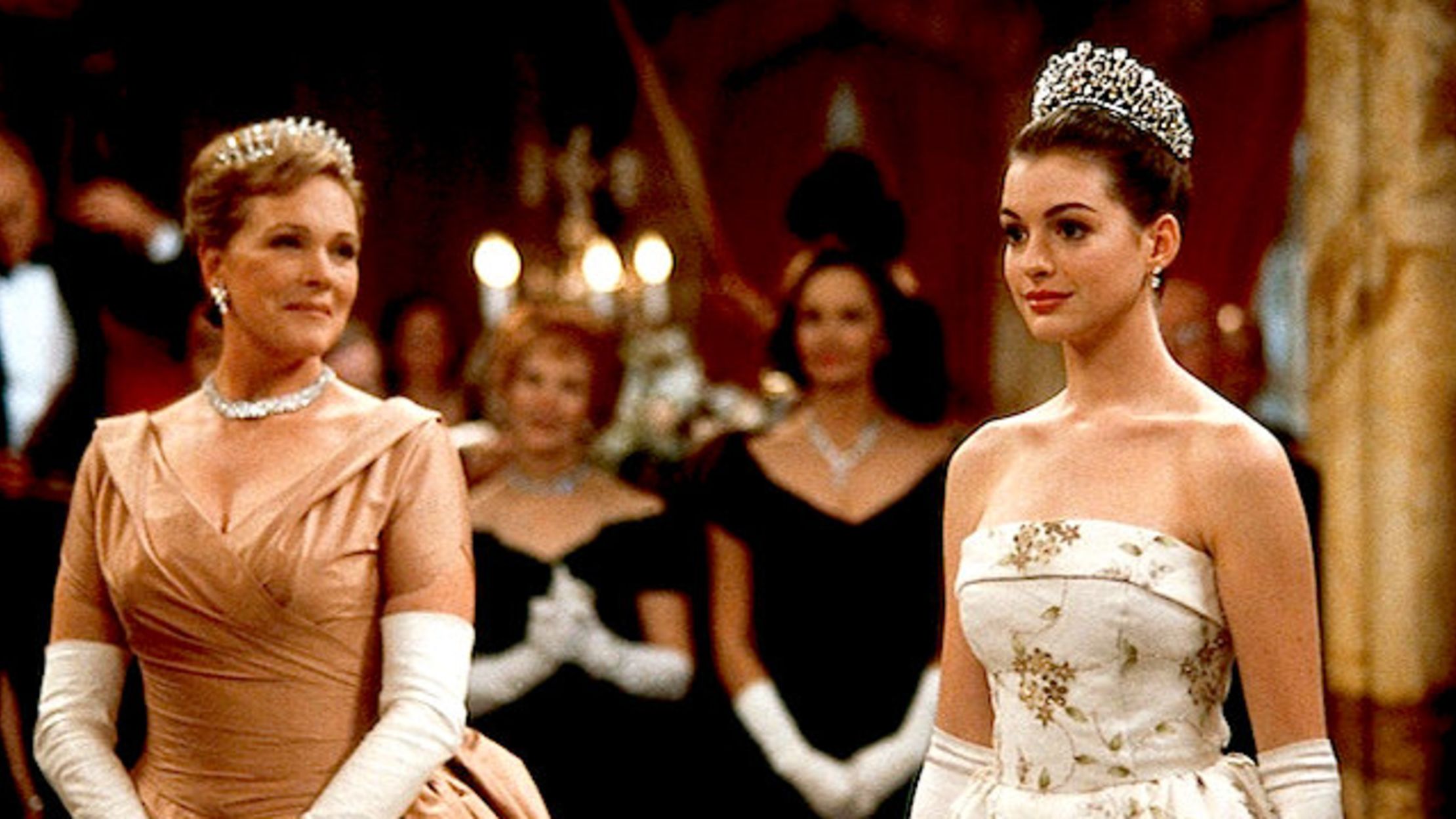 In this Fandom Flashback, we’re looking back at a classic Disney film, The Princess Diaries. If you’re a girl or a guy – hey, anyone can enjoy a chick flick – and are over the age of five, you have probably seen The Princess Diaries at some point in your life. It’s such an iconic film with a great cast and a fabulous director at the helm! (Rest in peace, Garry Marshall.)

People have different reasons why they like or dislike a movie, but this film isn’t one that is impossible to dislike – at least, in my opinion. There are moments I can recall from memory even if I haven’t seen it for years. That’s just how amazing it is, but let me give you a few reasons why this film made an impact on me.

Yes, there are many teen movies and romcoms that have a makeover scene. Sometimes they’re bad and sometimes they’re brilliant. Well, this makeover is absolutely delightful. It’s also funny because of the humorous lines from Paolo. Personally, I didn’t think Mia looked terrible before, but needed a little polishing.

Julie Andrews is one of the most lovable celebrities in film history and she is perfection in this movie as Queen Clarisse Renaldi. This is one of her best film roles too.

Her chemistry with Anne Hathaway is especially good. You really get the sense that she is a queen, but also a grandmother who does care for her granddaughter. The love and respect between them shines through as the story goes along.

Granted, we don’t see enough of Michael, but it’s obvious that he liked Mia before Paolo gave her contacts and straightened her hair. He’s known her before everyone found out she was royalty and he didn’t let that change his behavior around her.

Michael offers to work extra labor so Mia could have her car; he praises her for standing up to her best friend, Lilly – she is definitely not a bestie – and he forgives her when she blows him off. Not to forget that he makes her foot pop! Can you say boyfriend material?

This scene is extremely satisfying. As a young girl, watching Mia smear ice cream on the front of Lana’s cheerleading outfit made me smile. It still does. It’s funnier by Principal Gupta’s crack on her and her peers chanting “Lana got coned!” Commence the laughter!

I appreciate Mia’s journey in the film. When we are first introduced to her, we understand she’s someone who has a fear of public speaking and is used to being quiet and not seen. Her life is one of invisibility and she’s gotten so used to it that it became comfortable to her. Then she finds out she’s a princess and her life is never the same.

Gradually, we watch Mia’s confidence grow as she has encounters with her friends, family and peers. We see her make blunders, stand up for herself and earn the respect that she deserves. Talk about a satisfying conclusion to an epic movie! 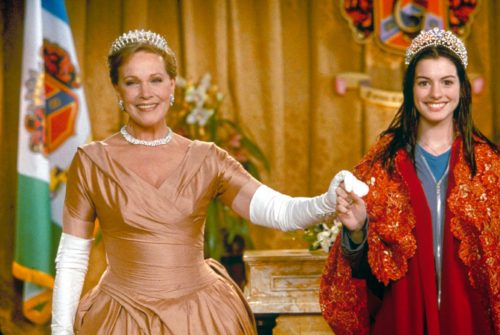 Well, there you have it! That’s why we love this film and you should definitely check it out if you haven’t already seen it. What are your favorite scenes in The Princess Diaries? Let us know in the comments or go to our Twitter, capeandcastle. Don’t forget to check our website for articles and news on everything Disney, Marvel and more!