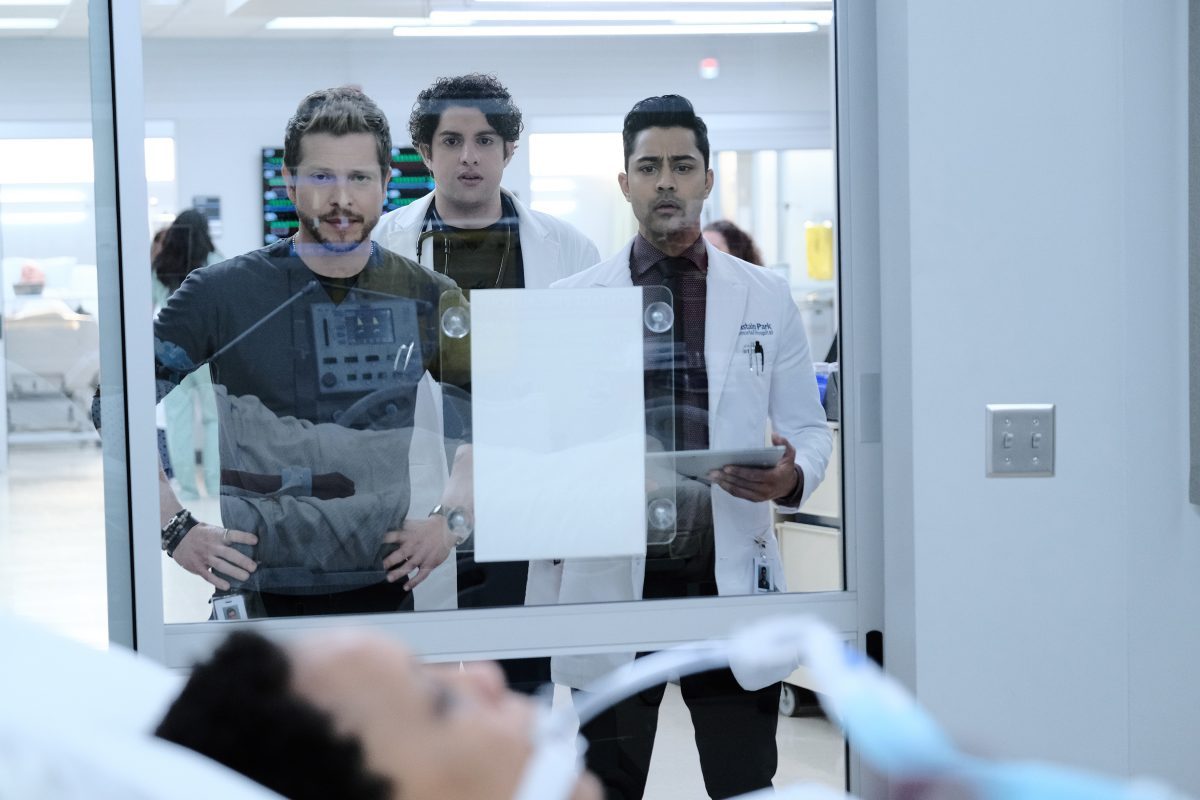 We’ve seen The Resident be relevant to the times, but this was definitely an episode that was hitting close to home. Which just made Cain trying to hide everything that much worse. That man has got to go! On top of the stress from Cain, his lies, and the danger he was putting everyone around him in, we also had Kit. Our hearts were breaking for her and her family and everything they were going through! Keep reading for The Resident 3×19 review!

Too Little Too late

We weren’t surprised to see that Cain’s immediate instinct was to cover up the entire situation. But the fact that he ignorantly thought he could contain it? Come on. While he’s definitely a bad dude, he certainly isn’t stupid. He couldn’t possibly have thought that he was really going to contain and take care of the situation and also keep it a secret. Cain was fully aware he was in a hospital with Conrad and Nic, right? Because he would have done well to remember that Conrad and Nic can always tell when something is going on in the hospital. And they always figure it out, too. 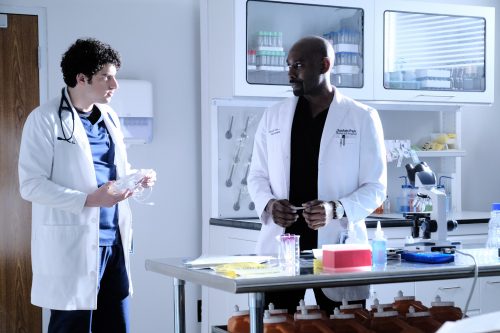 We knew that Cain trying to get Ezra to cover for him was going to be part of his downfall. Not that anyone really gets away with lying to Conrad anyway. But we had a feeling that Ezra would fold to Conrad eventually. Though Conrad really didn’t need Ezra’s help to figure out what was really going on with Sophia. Which we knew he didn’t. We just really wanted to see Ezra do the right thing. It was much too late, but Ezra finally ratted out Cain to Conrad and Devon. We still want to see Conrad kick his ass along with Cain’s for all of the deception and nonsense. We have a feeling that the showdown between Conrad and Cain has only just begun.

The situation with Kit’s family was going from bad to worse and our hearts were breaking for what they were going through. While it was great to see Kit and Conrad originally team up when the situation started, we knew she would need someone else to discuss everything with. And we were so happy that Bell was who Kit chose to go to. While we really want these two to get together, we must admit that we are really loving the journey. One of the many things this show has taught us is that the relationships are worth the wait and the buildup is always beautiful.

But we also got to see the tight bond between Kit and her daughter and the one between Molly and Derek. Molly has a beautiful soul and watching her support Derek and be his rock was both heart wrenching and beautiful. We can’t imagine the range of emotions she was going through. But Molly was doing her best to stay strong for Derek and for Josie. Seeing her and Kit hold one another as they did their best to hold it together almost broke us. We don’t know what we will do if Derek isn’t okay.

We always love getting insight into who AJ is and this time was no different. While we didn’t get a lot, we did get to see him take a step back and think about what his life would have been if he hadn’t been adopted. It was also nice to see Nic and AJ bonding. We feel like we haven’t gotten to see a lot of that. And if Mina isn’t going to be around for whatever reason, it’s nice to see AJ opening up to some of the others around him. This is a close-knit team when they are all together. But seeing the individual bonds is always great. 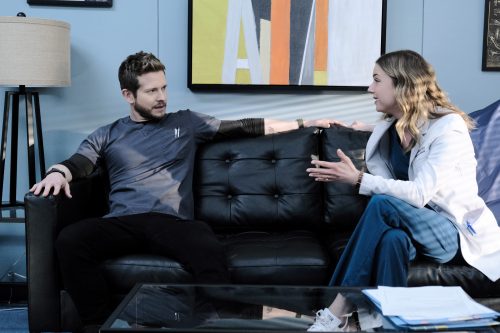 Nic and Conrad agreeing to be Isaac’s support system gave us all the feels. Seeing someone who always gives himself admit that he didn’t have anyone for support was a pretty sad moment. But Nic and Conrad put their heart and souls into Chastain and treating every single patient they come across. So it really came as no surprise that the two of them wanted to be there for Isaac. Though that didn’t make it any less of a beautiful gesture. The fact that AJ and Nic went on a crusade to try and find Isaac’s family was even more beautiful. And while we are glad Isaac found a support system that may end up being his family, we would have loved to see Nic and Conrad come together for him as well.

What did you think of this episode? What do you think will happen between Cain and Conrad next? Do you think that Derek is going to be okay? Are you with us that something is happening between Bell and Kit or do you think they will stay just friends and colleagues? Find and follow us on Twitter @capeandcastle to join The Resident conversation and let us know your thoughts! Be sure to also check out our site for more articles on all things Disney, Marvel, Star Wars, and more! 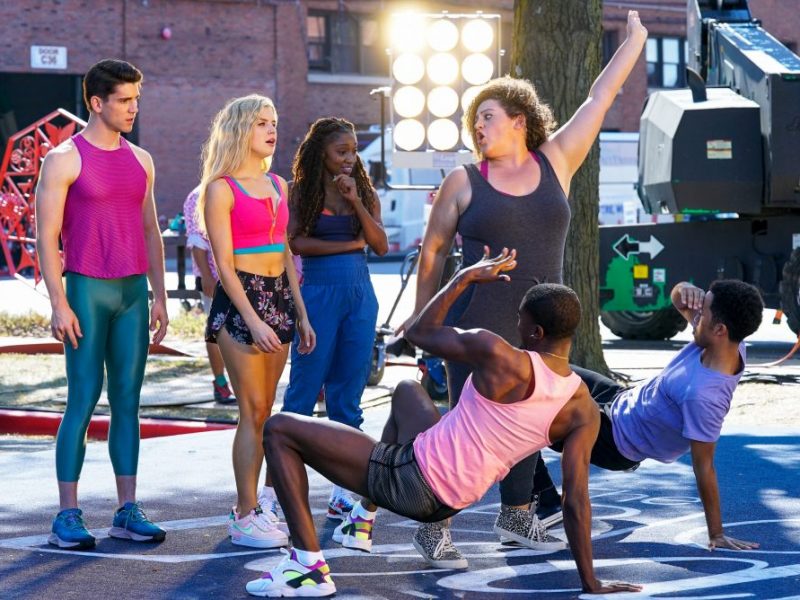