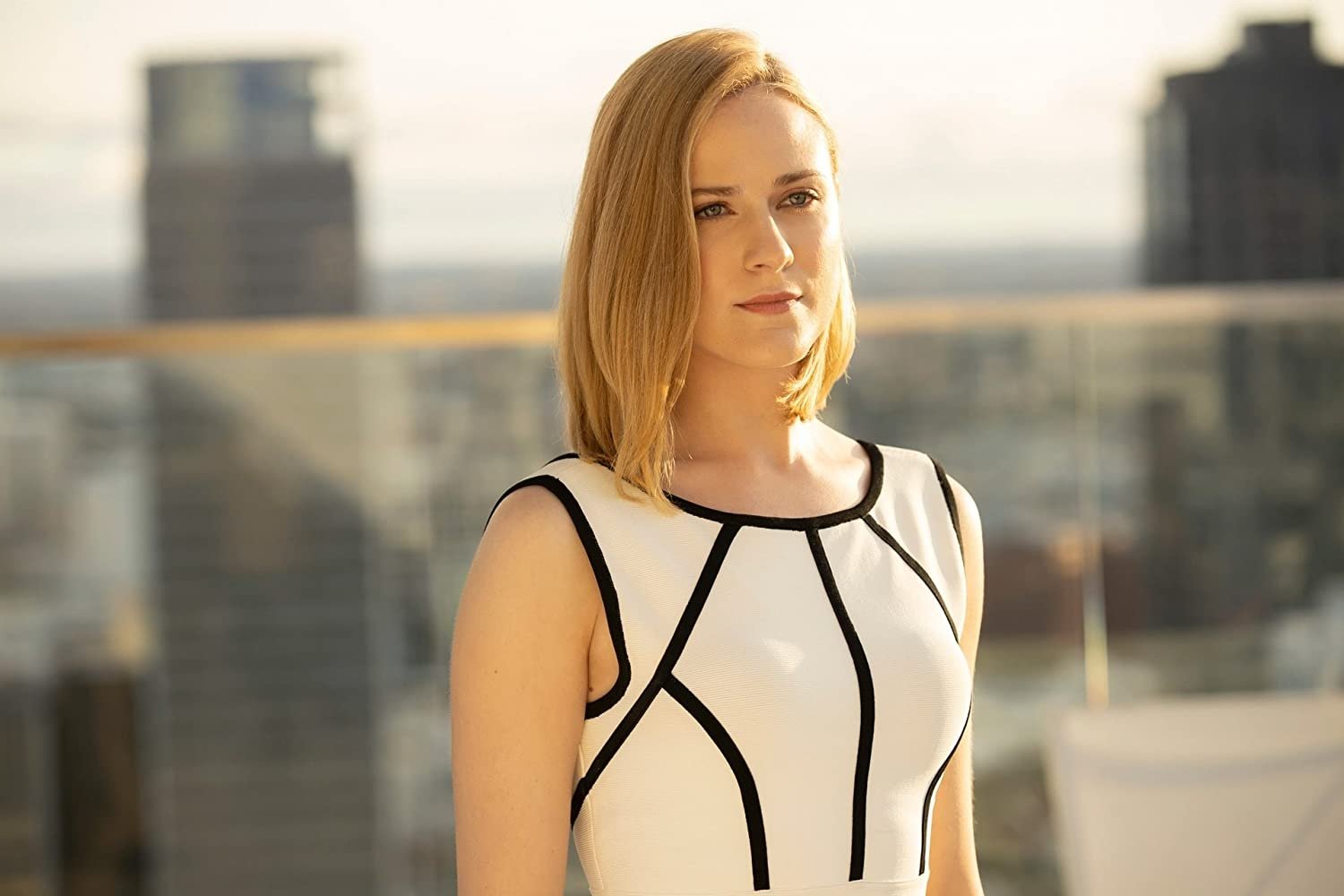 We have been waiting for this episode for almost two years! Our anticipation for this season was definitely through the roof. There are so many things we are excited about this season, including Aaron Paul! So keep reading for our Westworld 3×01 review and all of our thoughts on this season premiere!

This is why we don’t rely on technology 100%. What happens when it goes wrong? Well, we definitely found out in the first ten minutes, and so did Jerry! Dolores (Evan Rachel Wood, Frozen 2, Thirteen) had a plan in mind, as she always does and the way she is so cool and calm about things always gives us the chills. She never fails to have a plan in place and things were no different this time around. She was out for revenge and she certainly got it. Plus the startup Dolores needed for bigger plans she has in place. Also, wow, nobody can make an entrance quite like Dolores can! That dress! Damn! 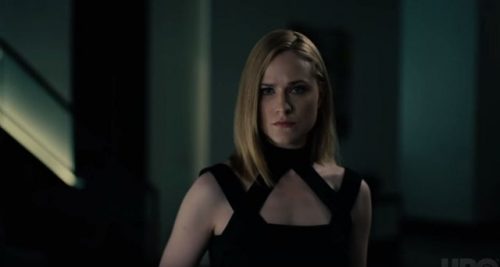 Charlotte (Tessa Thompson, Thor: Ragnarok, Lady and the Tramp) didn’t wait long to make her reappearance, either. And she was quickly taking control of things. By quickly, we mean from the literal moment that she walked on screen. Let us act surprised about that one for a minute though because it is most certainly not unexpected. Something we did find ourselves surprised about was where Maeve (Thandie Newton, Solo: A Star Wars Story) was in this new world of the future. We’re sure she’s going to make her appearance known sooner rather than later.

Aaron Paul in the House

Listen, we already expressed our excitement over Aaron Paul joining this fabulous cast. And we were not kidding. We are such big fans of his and the fact that we got to see and hear him early on had us squealing in excitement. Is it bad that we were kind of rooting for Caleb (Aaron Paul, Need for Speed) to say “Bitch” by the end of the episode? We really aren’t even ashamed. And we’re sure most of you wanted to hear it, too! You don’t have to deny it. Your secrets are safe with us.

Caleb is naturally a badass as if we would expect anything less. But he also seems very chill. Plus, the dude loves his mom so how bad can he be? Wait. Don’t answer that. With this show, you really never know. Nothing is ever quite as it seems and that’s the only thing that is always a guarantee. But we did kind of get the sense that Caleb is how we would be acting in a world like this. Well. He might be just a little more intense and a smidge braver than we would be.

Bernard (Jeffrey Wright, What If…?) is just out there trying to make it in the real world. And we refuse to think he is to blame for anything. We don’t care what kind of evidence is shown otherwise. Even though we don’t know exactly where he is or when he will make his way back to the center of things. Bernard is naturally going to get pulled into things because what would Westworld be without him? But for the moment it certainly seems like all of our characters have gone their own ways. 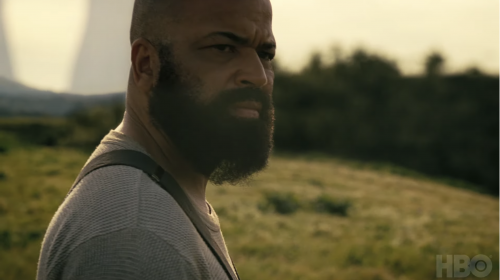 No one is as deceptive as Dolores and it’s almost scary how easily she was able to assimilate herself into this world. The one that we think is the real one. We don’t really know. Anything. At all. We’re just going with exactly what we’re seeing. And, as always, we never fail to see Dolores’ sociopathic behaviors and actions. Not that we don’t love her, because we do. But she is just too good at playing normal. It’s more than just a little terrifying.

There was certainly a lot going on here and we don’t blame you if you’re a little confused. Isn’t that the Westworld way? But we think this season, things are going to be a little less confusing than seasons past. Especially since it seems like we will only have one timeline to keep track of. We also have to remember that this was just the premiere and we have no idea what the big picture is yet. While we are only getting eight episodes this season, we have no doubt things will all be revealed to us exactly when they are supposed to be.

What did you think about this opener? Are you going to like Caleb? What do you think the connection will be between him and Dolores? What do you think Dolores’ endgame plan is? Are you excited to see things move into the future, or are you missing the wild west just a bit? Find and follow us on Twitter @capeandcastle to join the Westworld conversations! We would love to talk things out with you! Also be sure to check out our site for more articles on all things Disney, Marvel, Star Wars, and more!