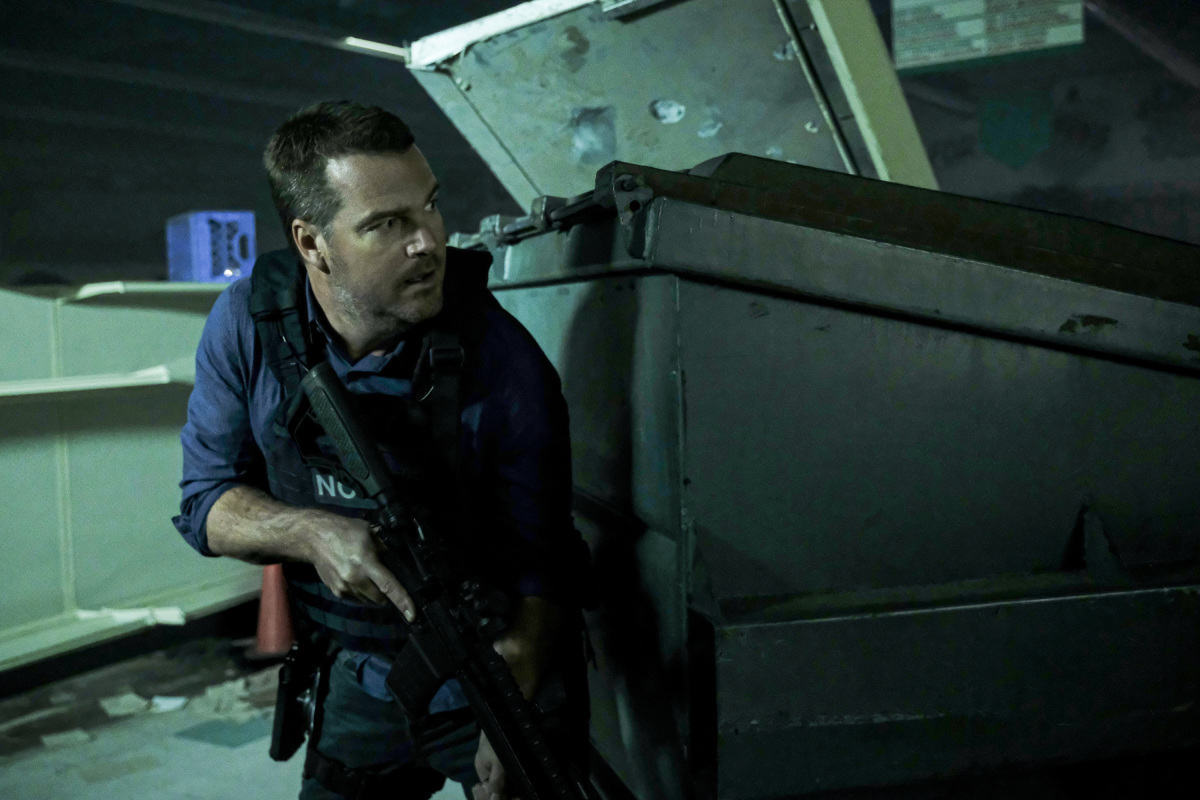 NCIS: Los Angeles surely gave us some treats this week, not only with the return of DOJ Agent Lance Hamilton and Sam’s son, Aiden. We also got to see Fatima out in the field after being captured in last week’s episode. While we did miss Deeks this episode, we still got some silly moments from Eric to tide us over. Let’s go over what happened in “Watch Over Me.” 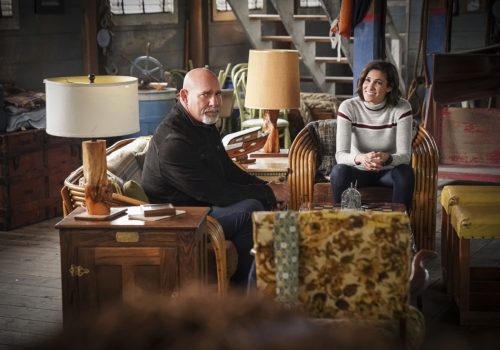 The case this week found the team looking into the murder of an FBI agent. Along with her partner, Agent Mia Calvillo had been looking for another agent, Devin Rountree, who stopped checking in. When her partner, Agent Cejudo, is distracted on the phone, she goes onto the boat where he supposedly is and is shot and killed.

NCIS is brought in to help investigate and through the investigation, they discover the missing agent’s target has connections with an individual who has dirty cops on his payroll. They deduce Rountree went missing due to not knowing who to trust. It is eventually discovered that both the deceased agent and Cejudo were actually dirty themselves.

Once they find Rountree and stop Cejudo from killing him, the team is able to breathe easily and go to have dinner. 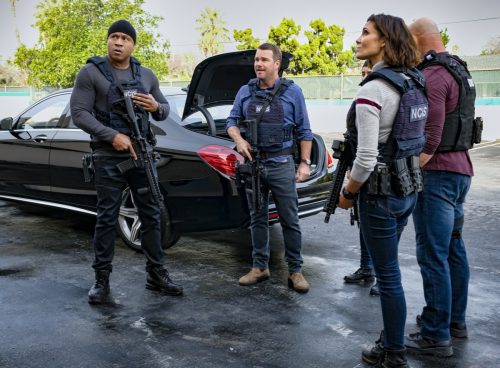 should I stay or should I go

This episode certainly did more than give us a case of the week. It actually hinted at possible comings and goings of different characters for the next season. Certainly one of the biggest ones is Hetty and how Linda Hunt may soon be leaving the series. With Callen possibly stepping into her role, new agents would be needed to help the team.

Plus, with Eric getting another job offer from his friends in San Francisco, someone may need to fill his role in ops if we lose Barrett Foa, although we hope that is not the case. Even if that does happen, we know Fatima is more than capable of helping Nell and we also know Medalion Rahimi is contracted as a series regular now.

In addition to these possible changes, the episode also seemed to hint that we may see Devin Rountree again. He certainly had a connection with Sam and Callen, especially given they were one of the few agents he realized he could trust. 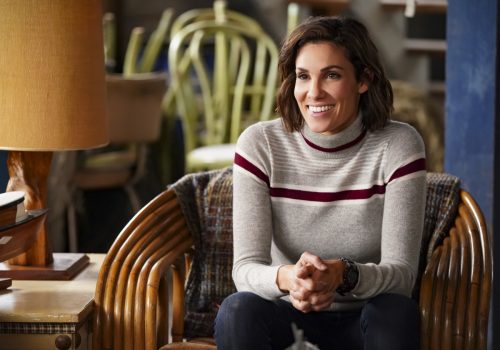 The one bit that did have us scratching our heads was an interaction between Kensi and a dirty cop. He automatically assumed she was also on the leader’s payroll. Wouldn’t it be more practical for a dirty cop to, well, not assume that another cop is dirty? You know, on the off chance they actually are clean and could report them?

Either way, it did at least allow Kensi to discover what was happening so they knew what they were walking into. We’re sure this case will have far-reaching consequences that we will continue to see. At the very least I’ll be surprised if this doesn’t occur.

The next episode won’t air until March 22 and it is supposed to be out of this world. We expect plenty of jokes from Deeks and Eric!

Tell us your thoughts on “Watch Over Me” and find us on social media @capeandcastle! Catch up on previous recaps while you’re at it!