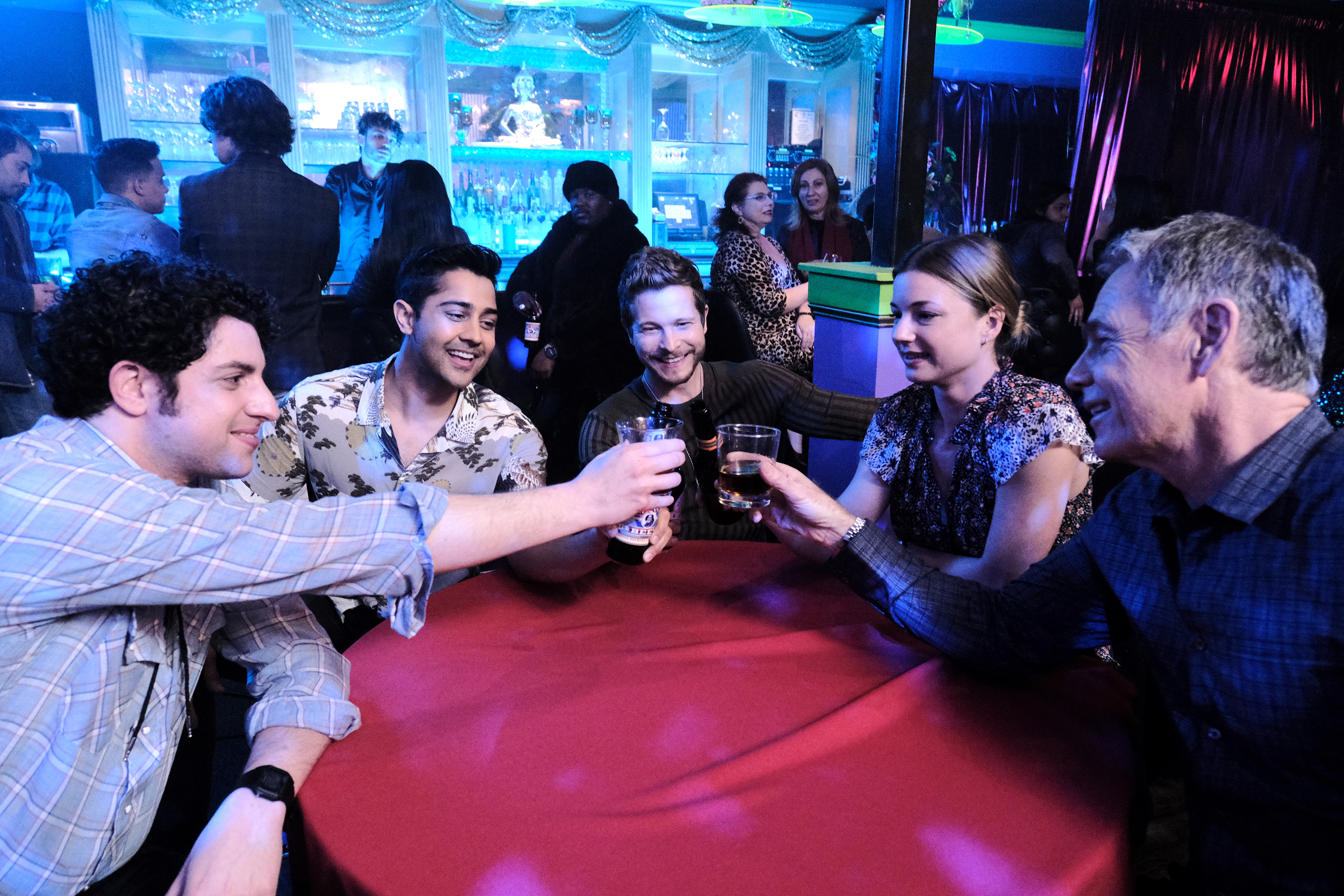 Even though Chastain is getting better all the time when it comes to doctors and nurses, they aren’t perfect. No one is. But we are glad to see that if a doctor is doing something like getting high before a surgery, the matter is taken seriously. We also got to see Dolly Parton! Kind of. And Nic and Conrad taking on a dangerous situation! Keep reading for The Resident 3×17 review!

While we definitely don’t think Conrad and Nic need anything to spice up their relationship, watching them go somewhere different was adorable. We love them so much that we could watch them going on dates forever. A whole series dedicated to Conrad and Nic going out on dates would be perfectly okay with us. But with what happened at the show, we’re pretty happy we get to see them in their element every week. If they didn’t work so well together, Doll could have been looking at a very different outcome. 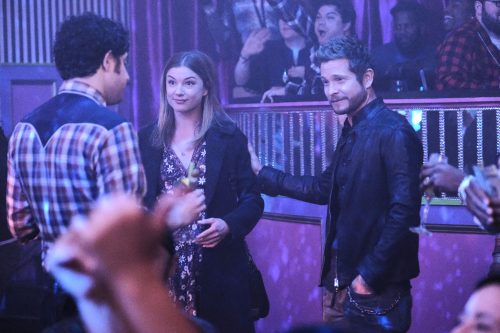 Nic and Conrad are literally perfectly in sync with one another. It’s such a beautiful thing. He is the first person she goes to when she’s concerned about something and he clearly feels the same. The fact that they have one another to lean on and trust the way they do never fails to give us the feels. When a situation makes Conrad or Nic act nervous, it never fails to put us on high alert as well. Their instincts are always on point and we are so glad for it. We’re also so glad to see how far they’ve come. Especially with Bell. We’re still in a little bit of shock about them all going out with Bell. If you would have told us this would happen years ago, we would so not have believed you.

The situation Yvette was in was absolutely terrifying. But we are so glad that Nic followed her gut. Because if she hadn’t, we can’t even begin to imagine what would have ended up happening to Yvette. We are so thankful that shows like The Resident exist. The shows that are unafraid to deal with real issues that are happening in our world every day. But The Resident is also a show that always manages to go above and beyond in the best way.

Bell also had us crying with his instincts. In an amazingly good way. Bell knew that he could get through to Joseph. And he did so in a way that left us reeling. Bell actually allowed himself to be vulnerable with someone else and that’s incredible. Not only that, but the amount of compassion Bell showed had us forgiving him completely for every transgression he has every committed. He was real, honest, and open and quite frankly, it was a beautiful thing to see. With Joesph’s charisma, we really aren’t surprised that he was the one that achieved it.

We had a bad feeling about Doctor Brown from the moment we saw her. But watching her get high had our jaws dropping. This woman is the best one around and available to take care of that precious baby and she’s more concerned with getting high? And honestly, how stupid did she think Devon was? Did she really think that he would believe she was giving herself oxygen? Come on. Then she had the balls to act affronted when she was taken off a surgery? Of an infant? We can’t even. 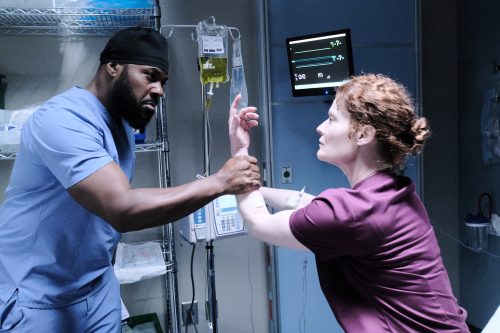 But also, we’re kind of loving AJ and Devon teaming up. Devon went right to The Raptor to let him know about what he saw Judith doing. When AJ grabbed Judith’s arm? Damn, do we love it when he reminds us of how he got his nickname. The man is wildly impressive and he cares about his patients as much as Nic and Conrad care about theirs. But he and Devon did have us a little worried with how they handled the entire situation. We have to agree with Devon when he said that they got lucky. Because that surgery could have gone wrong in so many ways. So. Many. Ways.

The characters on this show are phenomenal. Sometimes we don’t even have enough words to describe how much we love them. Well, most of them. Naturally, we love the obvious ones like Nic, Conrad, Devon, and Mina. But we also love Bell. Talk about character development and a redemption arc! Then there is AJ who has made such an amazing name for himself. And we can’t forget Jessica and Irving. They never fail to make us smile and they are seriously amazing at their jobs as well. Sure, we’ve had a few bad seeds over the years (cough, Lane), but we’ve also been given some amazing wild card like Kit. Who we hope to see more of.

What did you think of this wild ride of an episode? Were you shocked by the way Bell acted or have you gotten used to it by now? Do you agree with us on how in sync Nic and Conrad are? Did you agree with how AJ and Devon handled Judith? Find and follow us on Twitter @capeandcastle to join the conversation! Also be sure to check out our site for more articles on all things Disney, Marvel, Star Wars, and more!