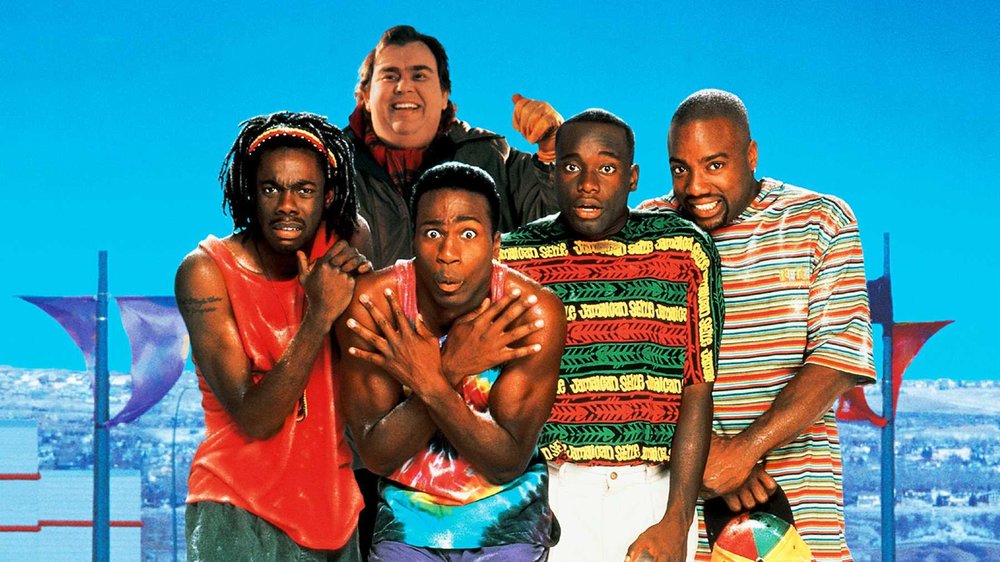 In 1993, Disney debuted Cool Runnings and it became a roaring success that grossed nearly $69 million in the United States. Cool Runnings is a movie about the underdog and overcoming challenges to find success. Every aspect of athleticism is portrayed from determination to perseverance and conflicts that often face a team. In the end, it shows a team coming together to accomplish the goal of getting over the finish line. 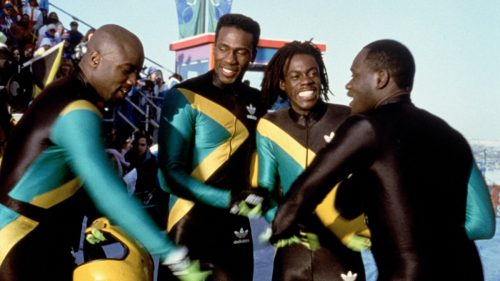 Disney often releases movies that have a moral to the story being told in hopes of teaching a lesson that viewers can carry with them through life, especially children. Cool Runnings is one such movie with John Candy leading the cast as disgraced Coach Irving “Irv” Blitzer, a former bobsled champion who lost his way after twenty years off the ice.

The Jamaican bobsled team is made up of actors Leon as Derice, Malik Yoba (Designated Survivor) as Uhl, Doug E. Doug as Sanka, and Rawle D. Lewis as Junior. Our characters come from all walks of life: from a teacher with dreams of being in the Olympics like his father, to a local store owner excited to join a team with his best friend, to a man yearning for a life outside of Jamaica, to a young man born from wealth looking to make his own way in the world. All our characters touch on some aspect of yearning to go far in life, despite what the motivator is.

Although Cool Runnings was inspired by the true story of the 1988 Jamaican national bobsled team in the Calgary Winter Olympics, the story is mostly fictional. The original team was put together by two American businessmen, George Fitch and William Maloney, who were inspired by a local pushcart race. They went to the Jamaican Olympics Association to recruit track stars who didn’t make the summer Olympics, then to the Jamaican Defense Force seeking the help of a colonel to recruit athletes. That’s how they began to form the first Jamaican bobsled team, inspiring future Jamaicans. 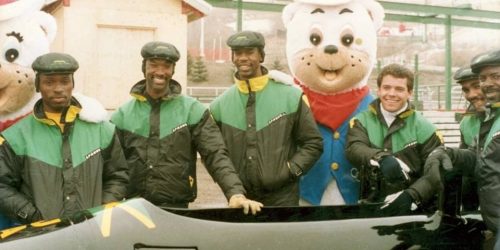 Another aspect of the movie that was way off was that the real team did not experience animosity or racism — they were in fact welcomed with open arms and quickly became celebrities with fans seeking their autographs and pictures. In the movie, we see them looking for a bobsled to run with and it is similar to the real story, yet other teams were eager to help them out in real life. Although the message the movie was trying to send is clear about acceptance and support, the true story is amazing and inspiring in itself. 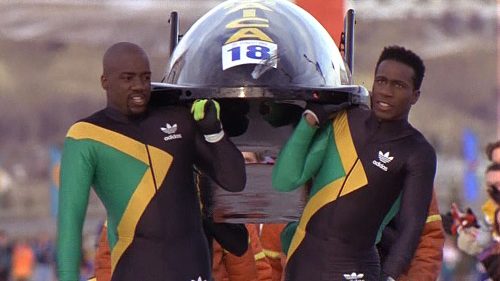 In the movie, they used actual footage of the infamous crash that the team experienced that ended up disqualifying them. Although they did not carry their sled out initially like in the movie, they were met with supportive cheers from supporters. 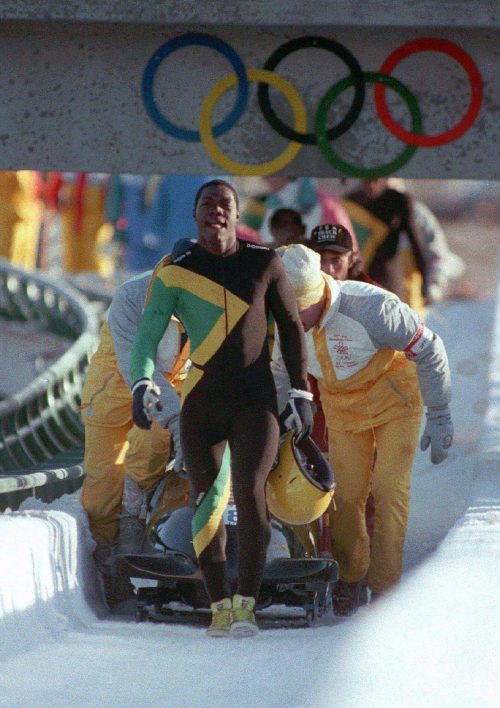 Watch the video from NBC’s Today Show segment by Dylan Dreyer as she interviews three of the original members of the Jamaican bobsled team: 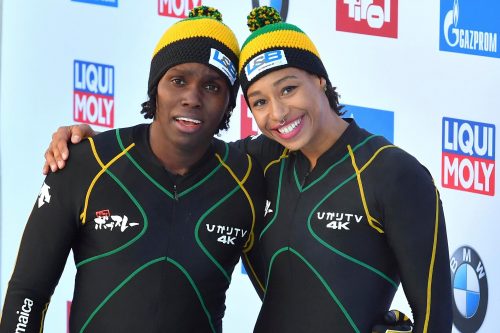 Disney can sometimes miss the mark in movies based on true stories; however, in Cool Runnings, it told a great story about overcoming obstacles, hard work, and most importantly about believing in yourself and your teammates. In today’s sports world where we see teams cheating to win, stories like Cool Runnings will always stick out for us, inspiring future athletes.

Sadly, this was the last movie John Candy starred in before he passed away five months later after filming (while in the process of filming another movie), but his performance told us a lot about what coaches should be like — leaders, as much as your number one supportive fan. 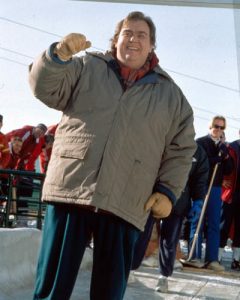 Cool Runnings is a definite throwback for us, but one we always are excited to rewatch. Hopefully, your kids will enjoy that movie as much as we did as kids because it is a great story to learn from. 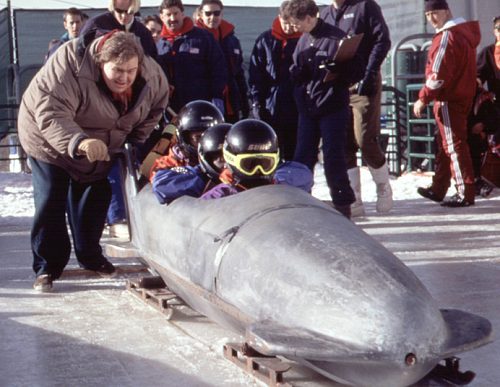