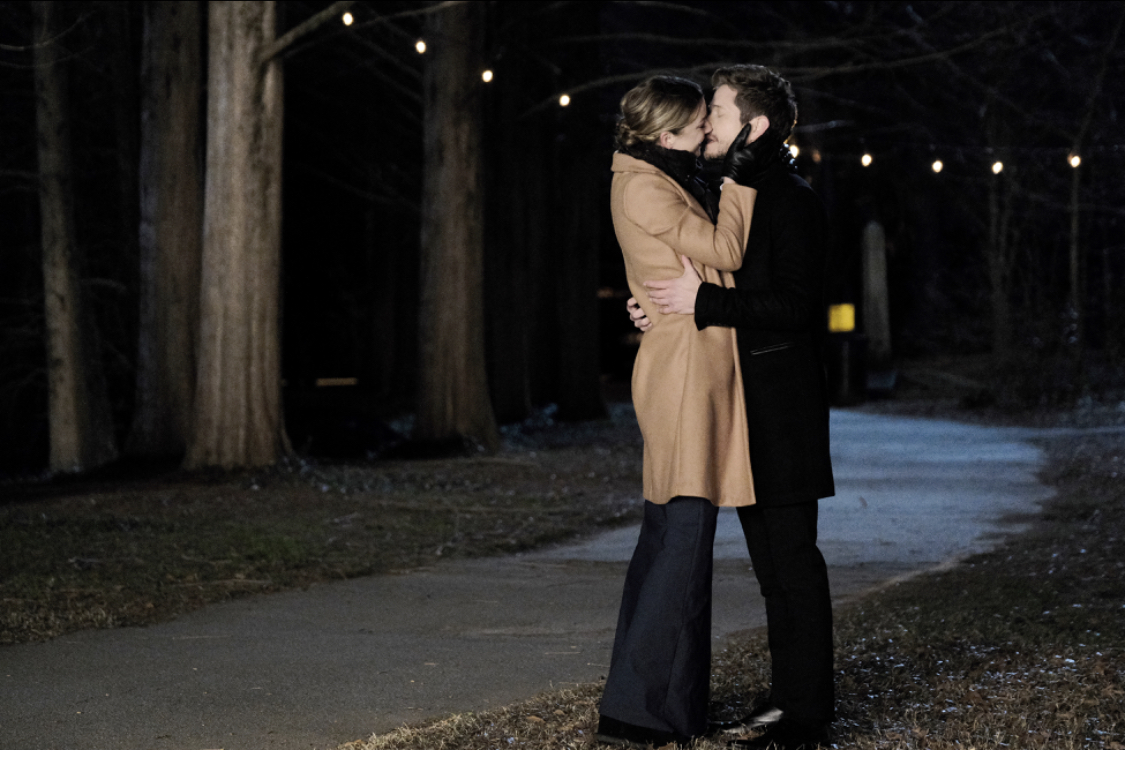 We are still working our way through a massive case of the feels. This show is great at making us experience a wide range of emotions, but this episode was mostly about love. And we were riding the high! One of the most beautiful moments ever happened and we can’t stop talking about it. So keep reading for The Resident 3×16 review!

Nic had us just a little worried with how she began her discussion about why she and Conrad should consider marriage. These two have been through a lot together and have found pretty quickly that they need one another. It’s when they aren’t together that things go badly. They have fought their way through plenty of crap to get to where they are now. So their relationship needed something much more epic and romantic than Nic’s financial reasoning. Even though it was completely hilarious and a very Nic thing to do. 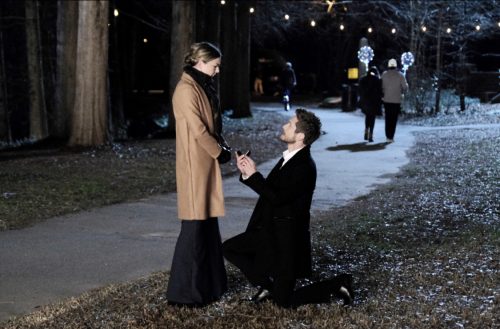 Thankfully Conrad saved the day and gave Nic (and us) the deserved proposal. While we would have been completely fine if it had been unplanned and Conrad has been just doing his best to make it a little romantic, we got much more than that. Conrad had the ring! He had been carrying it around for a while and we almost swooned ourselves right to the floor. It was a very CoNic proposal in the end and that’s exactly what we all deserved to see. We can’t express how lovely it is to have such a healthy couple on tv. And The Resident blesses us so much that we have multiple amazing couples!

Was this episode supposed to air around Valentine’s Day? Because we have never felt more love in an episode than we did in this one. We have been waiting for what feels like forever for Irving to propose to Jessica. They are another couple that have been through plenty of shit. But they have stuck together and they deserve so much happiness.

We know Irving loves Jess. And we knew he had it in him to be romantic. But we could never have predicted that proposal! It was so cute, so romantic, and so very Irving and Jessica. This season may end with a bunch of weddings and you definitely won’t hear us complaining. We were almost on love overload with all of these beautiful couples!

We have been rooting for AJ and Mina since day one. Day. One. And we know it’s wrong, but we just don’t care that AJ has a girlfriend. We are so involved in the relationship between AJ and Mina that we can’t even remember that girlfriend’s name at the moment. The chemistry between these two is off the charts and they can only resist one another for so long. While we get where they are coming from on their reasons why they shouldn’t, that doesn’t mean we agree. When it comes to love, sometimes you just have to throw that caution to the wind, forget those doubts and all the reasons why you shouldn’t, and just go for it! That’s what we need to see from these two right now. 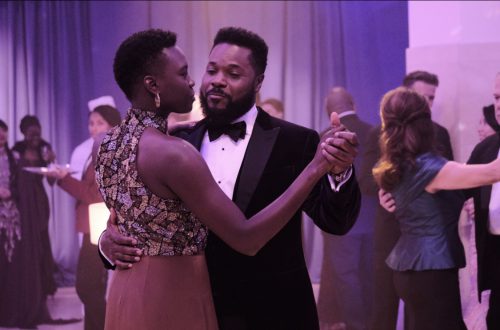 This episode made us feel like we were so close to getting it! The way these two looked at each other while they were dancing was nothing short of magic. It was certainly the textbook definition of looks of love. They take on any surgical challenge, no matter how terrifying it may be. The support they show for each other so obviously helps keep them strong and confident. Their bond is constantly growing deeper and we need for them to just get together and make it official already.

Devon was definitely a reverse Cinderella. If there is one thing that man needs, it’s some romance and someone to sweep him off his feet. Except, this situation with Nadine just might fall apart. Her father literally couldn’t make it any clearer that he has no use for Devon. Or anything his daughter is doing for that matter (see what we did there?). Dude needs to take a chill pill. She’s a grown ass woman who can do what she pleases. We will keep our fingers crossed for you, Devon.

We were so caught up in the love of it all, that we almost forgot about the patients. And we really shouldn’t, because the ones we got in this episode were pretty amazing. It was literally an episode that had it all and was so close to perfect. We got the perfect example of family not always being a good thing. You have to sometimes make decisions for yourself, regardless of what a loved one may think. Your health is important. We also got to see that alternative medicine may have benefits, but it isn’t always the way. We are also left wondering once again where Chastain is going to stand at the end of the season. 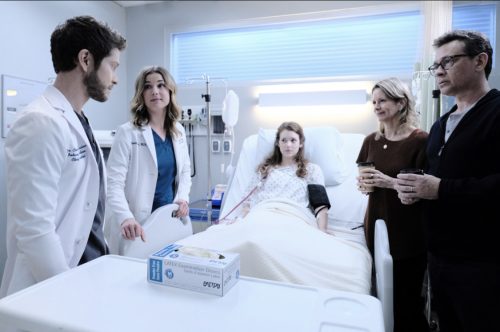 What did you think of this episode? Were you happy with the CoNic proposal? What about Irving’s proposal to Jessica? Do you think AJ and Mina are going to get together any time soon? Will Devon be able to figure out his love life? Where will Chastain stand in the end? Find and follow us on Twitter @CapeandCastle and be sure to check out our site for more articles on all things Disney, Marvel, Star Wars, and more!