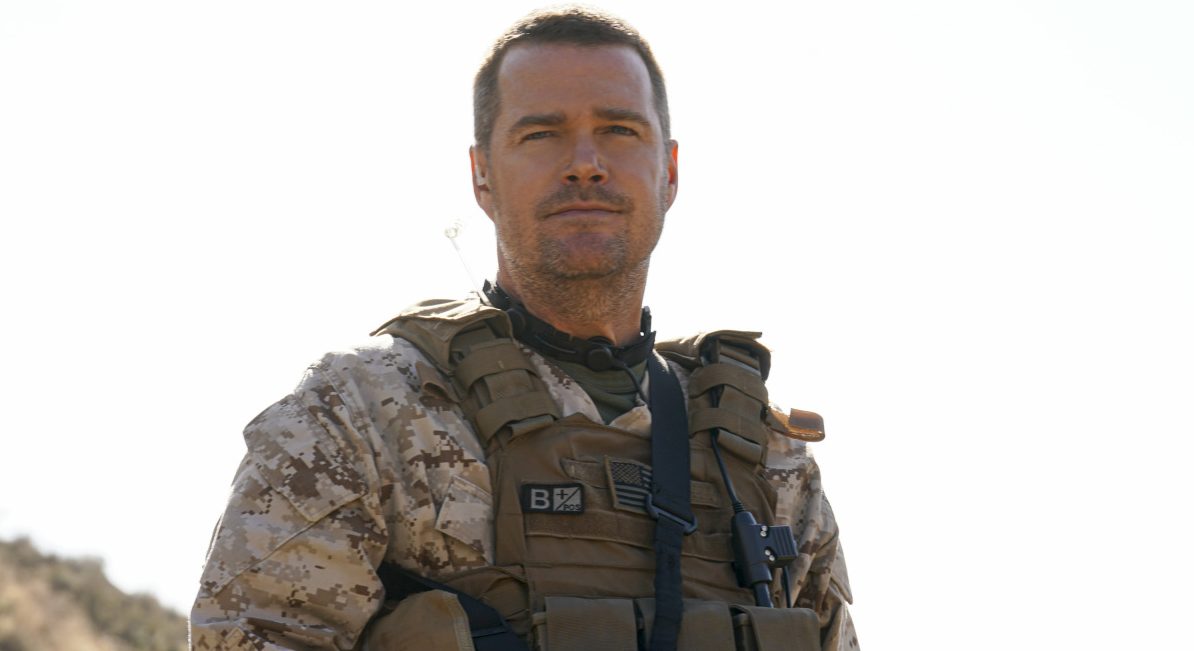 NCIS: Los Angeles somehow manages to bring you those episodes that you get so lost in that you don’t realize the time is going by quickly. Sunday’s episode of NCISLA, “Alsiyadun,“ did just that with their episode focusing on the team’s efforts to rescue Agent Fatima Namazi after a SEAL team mission goes south.

With special guest star Kiari “Offset” Cephus joining the team in a crucial rescue mission, there was plenty of excitement in this episode. In the midst of the action, we got an inside look at how the team felt not only in attempting a rescue but also staying behind. See how the team focused on saving Fatima in “Alsiyadun.” 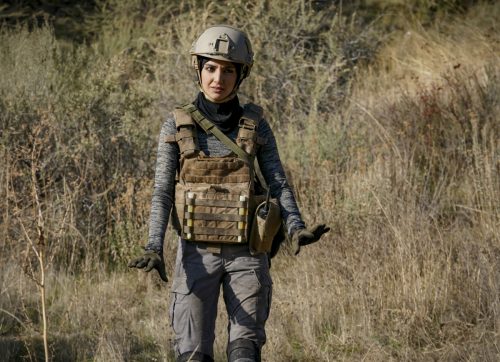 It is clear the team is in the midst of their off-hours as Deeks is working at the bar when Nell notifies him of the mission. According to Nell, intel had been coming in that turned out to be an ambush. Since then, Fatima has gone missing, as she was in charge of going in to find the information at the location.

Sam and Callen are already on their way to locate her while Deeks and Kensi stay back with Eric and Nell. Throughout the episode, it’s clear just how worried they are for their missing colleague and Kensi is even ready to try to convince Hetty to let her and Deeks join Sam and Callen.

However, Hetty, who is clearly nervous and upset, declines, telling Kensi it would be safer for them to stay essentially. Their worries only increase when they discover that in her attempts to get to help, Fatima has been captured. 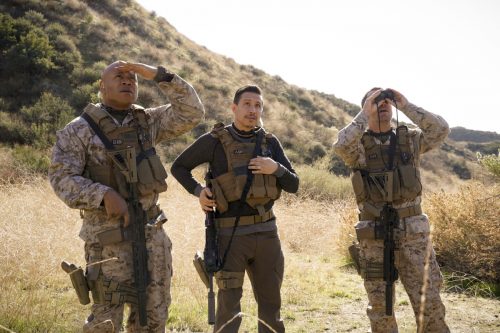 This is where special guest star Offset comes in. Kadri Kashan Khan is a CIA officer who is deep undercover and reluctant to help as it might interfere with his own operation. However, Sabatino, Sam, and Callen convince him to help them locate Fatima.

Fatima has been taken by individuals who kidnap people for ransom. Throughout her captivity, Fatima does her best to hide her fear, showing just how strong she is in the midst of what she is facing. She even tries to deny she doesn’t have any family, but we do see she does. Her parents make a video in order to try to help Kensi and Deeks find their daughter. 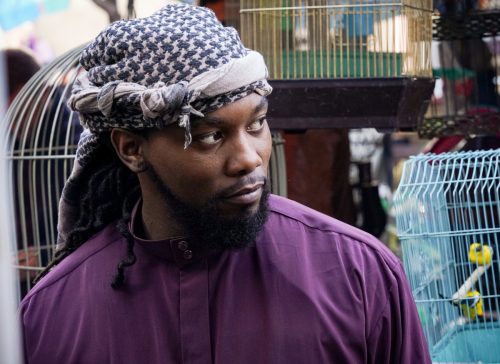 Eventually, the team comes up with a plan and by the team, we mean Sam and Callen. Even though it’s not an idea Callen is entirely on board for, he knows it’s necessary to get Fatima to safety. He goes in as a hostage, and it appears the leader buys it until gunfire erupts thanks to Sam and Sabatino taking out guards.

Callen and Khan are able to rescue Fatima and get her out just before the hideout explodes. This not only saves her but also keeps Khan’s cover from being exposed. Before the episode ends, Fatima calls her parents so they know she is safe. 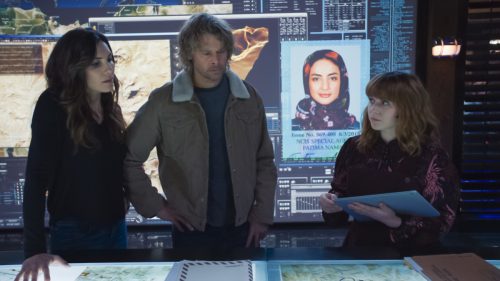 What I loved about this episode was that it kept you hooked from beginning to end. It was already announced Medalion Rahimi was announced as a regular and we knew it was likely she’d be okay. However, they still managed to make you feel the emotions behind possibly losing Fatima. The team really took it hard, especially Hetty, who admitted that she had no idea what was going on. Normally, she is someone who is always in the know. But this time, she felt just as helpless as Kensi and Deeks.

Kensi and Deeks also got their side moment, in a conversation about parenting. They talk about being parents to a child who may want to do what they do. Deeks just wants their kids to be safe while they fight the bad guys. However, Kensi knows they can’t hold them back. But seeing their desire for a family and keeping their future child safe was touching. It was a beautiful moment in an otherwise fraught episode.

Next week looks to be another exciting episode and Fatima is seen in the promo working alongside the team. We’re looking forward to seeing how she joins them as the season continues. Tell us what you thought of the episode and find us on social media @capeandcastle.