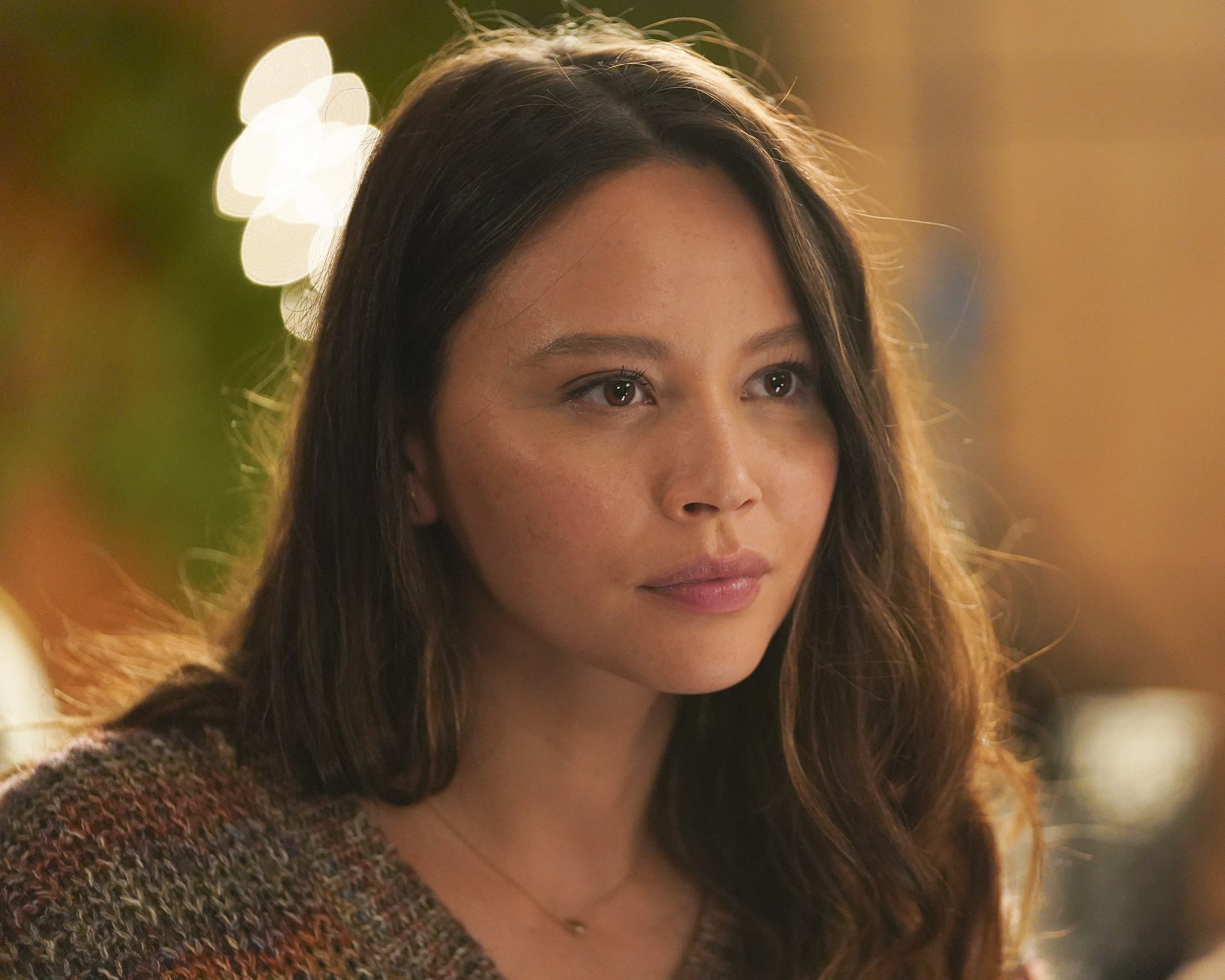 We got to see Lucy return to work in the latest episode! But we also had to see Tim and Lucy riding with other people. Which gave us the opportunity to see John’s soon to be daughter in law get the tough side of Bradford! Keep reading for The Rookie 2×12 review!

Land of the Living

We can’t imagine how hard everything is for Lucy. But we especially can’t imagine how horrifying it would be to have to see that tattoo on her side every day. We would be covering it up too. And while we were extremely happy to see Lucy back at work, we definitely weren’t sure she was actually ready. Despite what the department shrinks said and the fact that Lucy did seem to act fine on calls, we were still unsure of her out in the field. 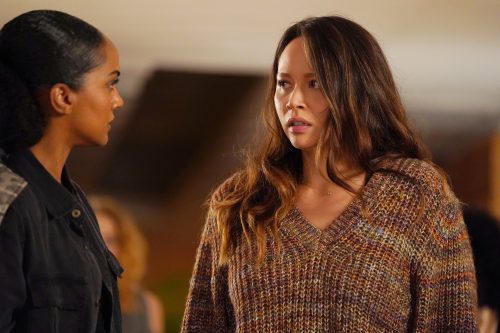 Lucy was raised by shrinks, so she is going to know a lot of coping techniques. But she’s also going to know exactly what to say in order to get around restrictions and get herself back to active duty. But we just feel like it’s inevitable for her to breakdown at some point. Lucy really hasn’t done that except for the few moments we got to see in Tim’s arms. Though we do think Angela and Nyla actually had a great idea with the speed dating. For the most part. Except when Lucy got touched. But we think that was a totally understandable reaction.

Just the thought of Lucy riding with anyone but Tim had us frowning. But the fact that Tim was doing it because he truly thought it would be best for Lucy more than made up for it. He just wants her to be okay again, and that’s something we can completely understand.  Tim willing to do anything in order to make sure that’s so actually had us swooning a bit. We refuse to believe that he and Lucy don’t have feelings for each other from here on out.

Though there were a couple of good sides to Lucy and Tim riding with different people. First of all, Abigail riding with Tim was absolutely hilarious. While we didn’t always find his treatment of Lucy very funny, that was mostly because we love Lucy so much. We aren’t sure how we feel about Abigail yet so watching Tim put her through the paces was pretty entertaining. He was so confident in his abilities to make rookies quit. While he still has some tough and badass qualities, whether he likes it or not he has absolutely softened a bit. But Abigail kind of kicked ass even if her past will prevent her from pursuing the dream.

Sure, we love that Jackson is allowing himself to have a relationship and be happy. But there was no doubt that fame came at a high price. We definitely thought that Grey was overreacting at first. But it didn’t take long before we realized just how right he was. Things could have gone very differently for civilians and cops alike all because a couple of girls wanted their photo taken with Jackson. Thankfully, Sterling and Jackson were able to take their relationship private. We were hardcore celebrating! 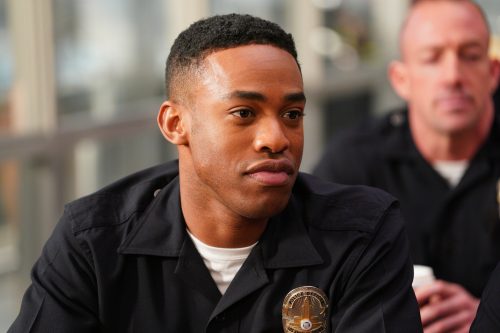 Lucy was feeling the side effects of fame as well. A different kind of fame, but still. We wouldn’t want an entire department to clap for our return either. And we can definitely understand her desire for things to just go back to normal. But, at least for a while, it’s going to be impossible for Lucy to fly under the radar. There were so many cops looking for her, and there aren’t always happy endings to this type of situation. More often than not, it’s probably pretty gruesome and sad endings. So the fact that Lucy came out alive, people are going to be talking for a while.

Call them Chenford, Tucy, or whatever else you can think of. But the fact remains that the relationship between these two has shifted a lot since they first met. There was always a connection between them, even when Tim was giving Lucy a hard time. He still clearly believed in her and she gave him her trust. Things shifted in a major way at the end of season one and the beginning of season two. But they shifted again when Lucy was taken. Maybe that’s what it took for Tim to realize his feelings. But the end result is the same. These two are clearly feeling a certain kind of way about one another and it’s more than just friends and more than partners. We can’t wait to see where it goes. And their conversation at the end? Don’t even get us started!

What do you think about the relationship between Tim and Lucy? Do you think something more is going to happen between them? What do you think about how Lucy is dealing with everything? Is she really as okay as she is trying to make everyone believe she is? Find and follow us on Twitter @CapeandCastle to join The Rookie conversation! Also be sure to check out our site for articles on all things Disney, Marvel, Star Wars, and more!