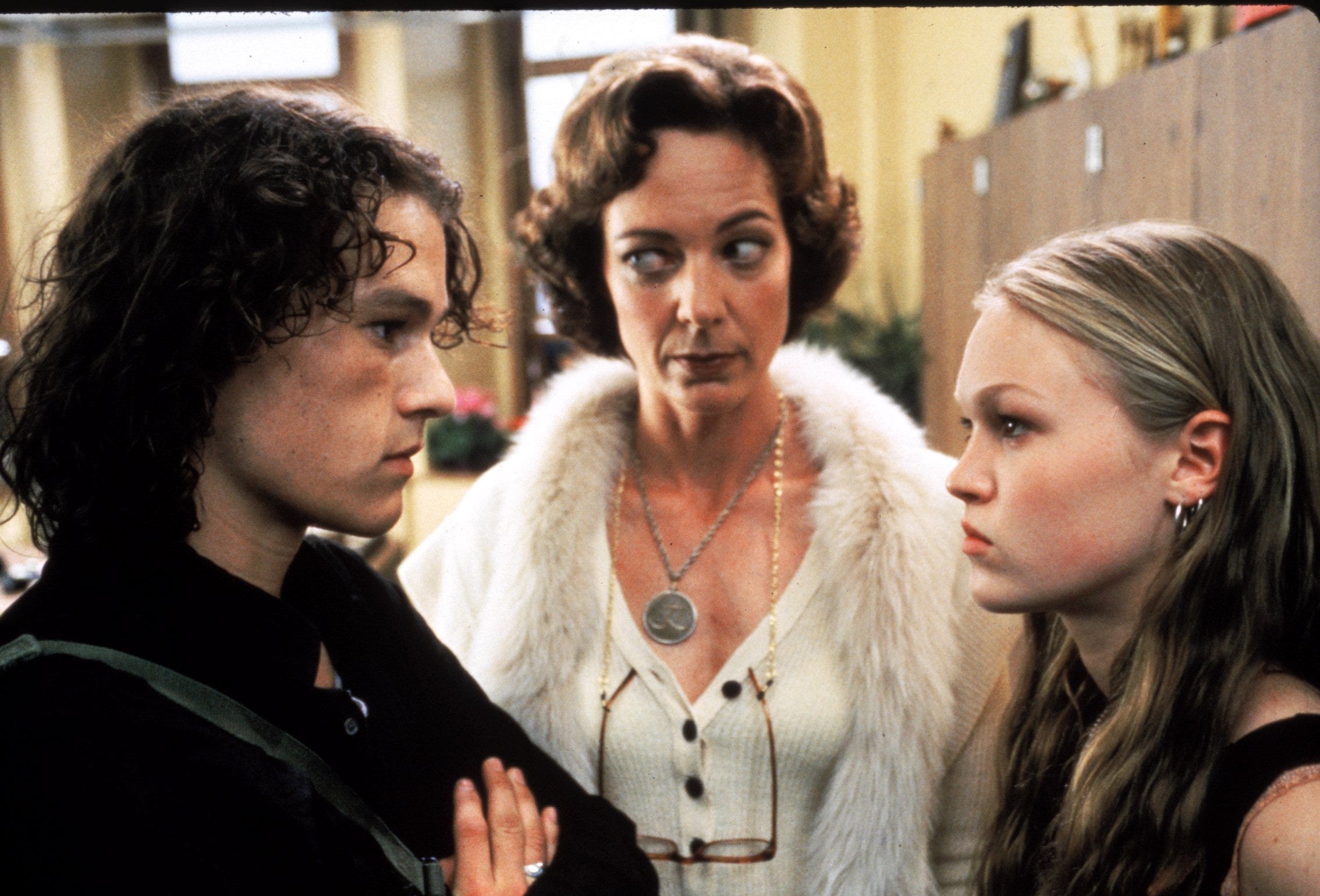 Fandom Flashback: ’10 Things I Hate About You’

In this Fandom Flashback, we’re looking back at the iconic movie, 10 Things I Hate About You. Teen films can usually be either hit or miss, but this film is definitely the former. It’s a re-imagining of William Shakespeare’s Taming of the Shrew and audiences loved it. Even today, it still hold up as one of the best teen movies ever made. Join us as we take a look at why we love it so much.

Staying true to yourself

Kat had been hurt by when she was younger and as a result she became tough, but also cold. It’s understandable why she built up walls to protect herself, but when Patrick crumbles those walls, she softens and not at the expense of her character. She’s still her own person and the bitterness and anger she felt for the past few years has evaporated. You can tell that she’s become a happier, healthier person by the end of the film and that’s the best kind of growth anyone could want.

Patrick’s brown locks were absolutely swoon-worthy. Whether it was tied back in a ponytail or loose and framing his face, his hair was gorgeous. He may have been a slacker, but he took care of his coiffure!

What is a film without its cast? A big, fat nothing, but you can’t say that about this movie. The secondary characters were funny, endearing and they had enough lines to matter to the story. They weren’t one-dimensional cardboard cutouts with no depth. When you find yourself loving supporting characters just as much as you love the main characters, you know the writers made a quality screenplay.

The nineties had many great songs and the soundtrack to this film was amazing. I think out of them all, my favorite is definitely Semisonic’s “FNT“. It was paired with the scene where Kat and Patrick have their paintball date – followed by a messy, but cute make out session. I love that scene and the song is so catchy that you’d find yourself singing along without realizing it.

This was the highlight of the movie for me. I’m certain that may girls and guys can agree that Patrick singing “Can’t Take My Eyes Off You” to Kat was pretty dang awesome. His voice wasn’t powerful, but the sweetness of his serenade was adorable. We can’t forget when the band started playing either. That was icing on the cake. Of course, he also had to run from the security guards, but nothing in this moment could leave us with anything less than a big smile.

Okay, you can’t tell me that this scene didn’t move you. It’s one of the sweetest, most heartfelt moments in a teen film and it’s super romantic too. Kat opens herself up to her classmates and Patrick, revealing that she has feelings for him. Julia did an amazing job on this scene and we commend her fine acting for hitting us in the gut with emotion.

These are a few of the reasons why we think this movie is amazing! Are you a fan of 10 Things I Hate About You? What moments stuck out to you the most? We want to know what you think about this iconic film. Hit us up on our Twitter, capeandcastle! Don’t forget to check our website for articles and news on everything Disney, Marvel and more! 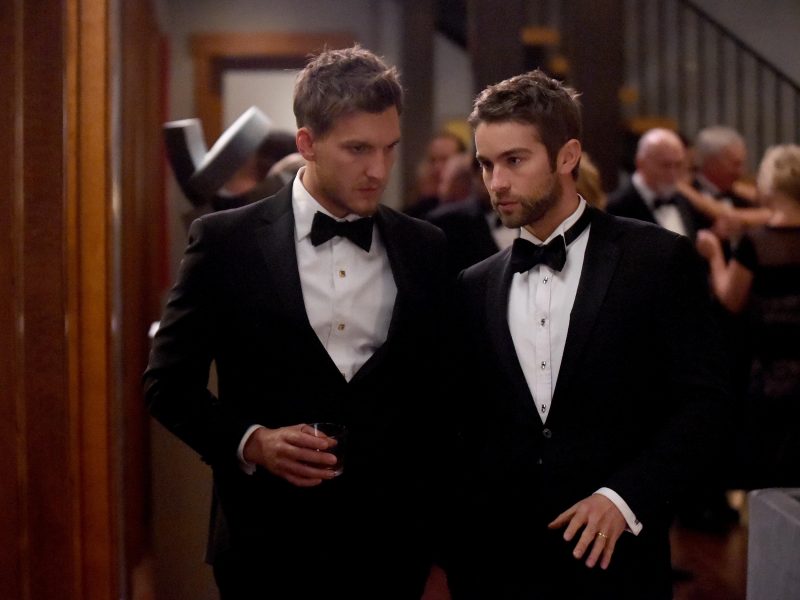