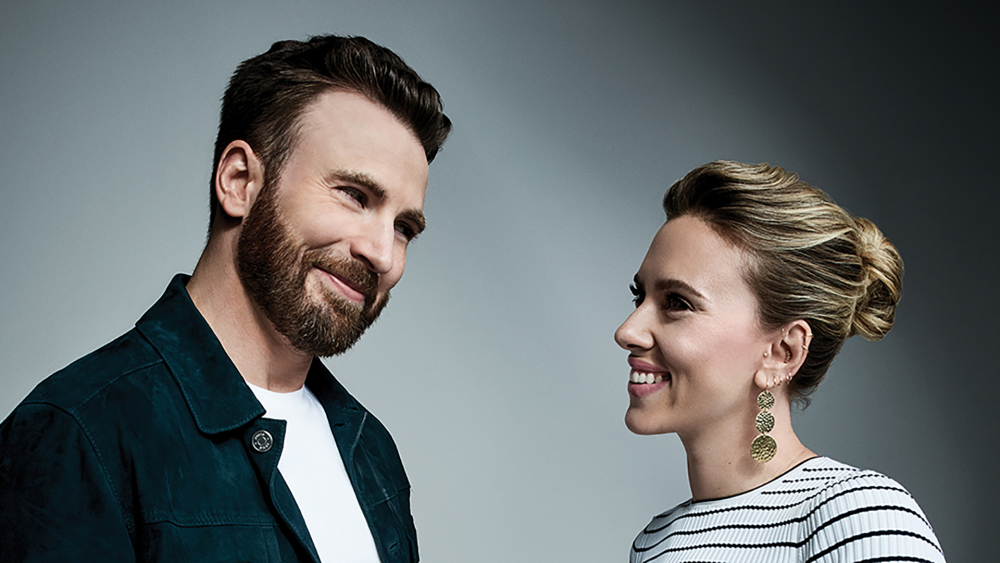 According to The Hollywood Reporter, Avengers: Endgame’s Scarlett Johansson and Chris Evans are in talks to join Warner Bros. Pictures’ Little Shop of Horrors remake. Little Shop of Horrors is the story of Seymour, a meek, down-on-his-luck florist who works at the aptly named Skid Row Florists, where he is under the thumb of the owner, Mr. Mushnik. Seymour is secretly in love with his co-worker, Audrey, who Johansson is in negotiations to play. Seymour sees his fortunes begin to turn when he becomes a celebrity after discovering a mysterious, Venus flytrap-looking plant that he dubs “Audrey II,” but his life becomes disastrously complicated when the plant demands to be fed human blood and, eventually, people.

Evans, on the other hand, would play the role of dentist antagonist Orin Scrivello, Audrey’s abusive, demented and sadistic boyfriend. The role is flashy (the character loves to use laughing gas) and comes with the scene-stealing signature song, “Dentist!” In the 1986 film of the same name, Steve Martin filled the Scrivello role. Evans is well-versed in playing antagonist — he was recently Hugh Ransom Drysdale, the murderer in the Academy Award-nominated whodunnit, Knives Out, by Star Wars: The Last Jedi’s Rian Johnson.

Sort of the Lauren Bacall and Humphrey Bogart of today, the project would reunite Johansson and Evans in their ninth (!) film together since meeting each other in 2002 and working on The Perfect Score (2004). Johansson’s Natasha Romanoff / Black Widow and Evans’ Steve Rogers / Captain America shared an amazing equation in six Marvel Cinematic Universe films (Avengers, Captain America: The Winter Soldier, Avengers: Age of Ultron, Captain America: Civil War, Avengers: Infinity War and Avengers: Endgame). Some fans (including a handful of us here at Cape & Castle) even shipped their characters and expected a love angle between the two; unfortunately, however, that didn’t happen. 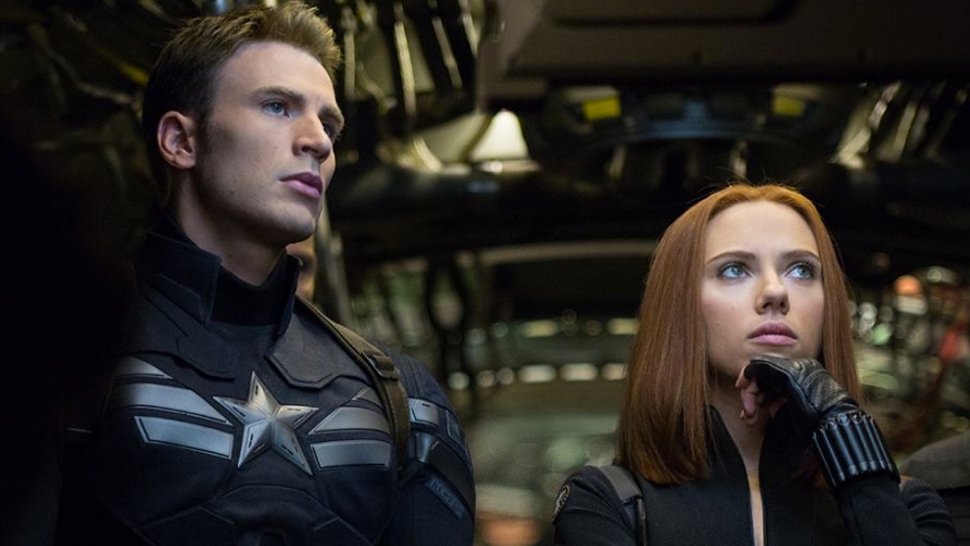 Nevertheless, they’re no strangers to playing each other’s love interests — prior to their Marvel days, Johansson and Evans played girlfriend-boyfriend Annie Braddock and “Harvard Hottie” / Hayden, respectively, in the 2007 film The Nanny Diaries. If both sign on to this project, they will play each other’s LIs once again.

No matter, it’ll definitely be a treat for us to see our fave IRL besties together in another project where they can show off their easy, natural chemistry — their Actors on Actors conversation was definitely not enough for our appetites!

Elsewhere within the project, Billy Porter is already attached to give voice to Audrey II, the aforementioned carnivorous plant. Taron Egerton is also circling the project, who is in various stages of talk for the lead protagonist, Seymour, the owner of the sentient plant with a penchant for murder. (A trivia, of sorts: during the 77th Golden Globe Awards, Johansson and Evans presented Egerton with his award for Best Performance in a Motion Picture — Musical or Comedy. Foreshadowing much?) 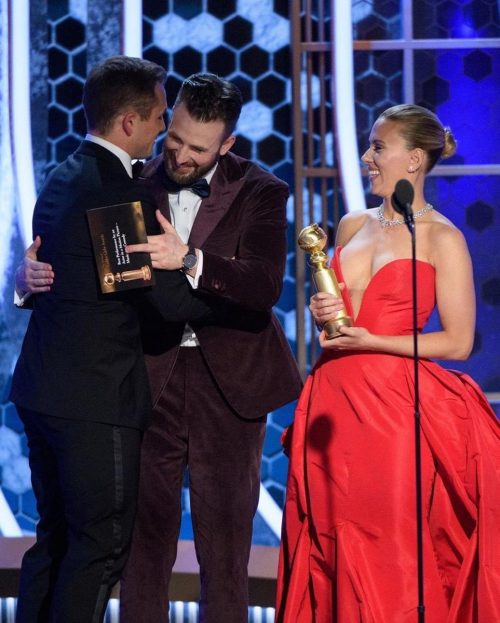 The planned remake of the 1960 film-turned-1980s Off-Broadway musical was originally announced back in December of 2016. Greg Berlanti, producer of television programs in the Archieverse (Riverdale, Chilling Adventures of Sabrina and Katy Keene) and Arrowverse (Arrow, The Flash, Supergirl, et al), is sitting in the director’s chair for the new adaptation. Yet to have a release date, Little Shop of Horrors is set to shoot this summer.

Hanging up his shield after wrapping an almost decade-long stint as Captain America, Evans next stars in Defending Jacob, a limited series drama that he also produced, which is set to debut in April on Apple TV+. Johansson, meanwhile, earned Academy Award nominations for her roles as Nicole Barber in Marriage Story (in which she starred opposite Star Wars‘ Adam Driver) and Rosie Betzler in Searchlight Pictures’ Jojo Rabbit by Thor: Ragnarok’s Taika Waititi, among numerous accolades, during the 2020 awards season.

Both Johansson and Evans are Lee Strasberg Theatre and Film Institute alums, and both have musical and theatrical backgrounds. Johansson, whose upcoming MCU prequel Black Widow is slated for May 1, is repped by the Creative Arts Agency. Evans, whose civics engagement website A Starting Point is set to launch in March, is also repped by CAA.